Malaysian Muslims observe social distancing at the National Mosque in Kuala Lumpur May 15, 2020. — Picture by Hari Anggara
Follow us on Instagram, subscribe to our Telegram channel and browser alerts for the latest news you need to know.
By JERRY CHOONG

PUTRAJAYA, June 11 — Minister Datuk Zulkifli Mohamad has expressed his sympathy for Muslim foreigners in Malaysia who up until now are not permitted to attend Friday and daily prayers in mosques and suraus despite the reopening in stages of places of worship here.

The religious affairs minister said the concept of caste or social standings does not exist within Islam, and insisted the government never had any intention to deny foreigners their right to worship alongside Malaysian adherents.

“On behalf of the Malaysian government, there was never any intention for us to deny you the right to pray alongside us, since we are all believers. Clearly this was the case before the pandemic erupted, when foreigners were free to pray at any mosque or surau,” he said in a special press conference.

“But as mentioned the opening of mosques and suraus is in stages, since it first began on May 15. Therefore, the government has considered that for the time being it should be limited to Malaysian citizens first,” he said.

The minister in the Prime Minister’s Department affirmed the decision to prioritise Malaysian citizens to pray in mosques or suraus first as a precautionary measure due to Covid-19, before they can be fully reopened for everyone in the later stages.

“Nonetheless, this should not be used as an excuse [by the Malaysian public] to behave rudely or roughly towards foreigners, nor should they be shunned as a result,” Zulkifli said.

“Islamic law upholds the principles of human rights, as well as the concept of fraternity, justice and tolerance among all humankind.

“Lessening the suffering of others, assisting and guaranteeing protection to those who need it, even if they are enemies, is an important part of the law,” he added.

On Sunday, Senior Minister Datuk Seri Ismail Sabri Yaakob said only Malaysians are allowed to attend congregational prayers including Friday prayers in local mosques, even as the movement control order (MCO) has entered the recovery phase.

He said the decision was made due to the alleged higher number of cases of Covid-19 among foreigners.

The decision was panned by Malaysians and Muslims nationwide for its perceived xenophobia, exacerbated by a viral photo of an anti-Rohingya banner hung nearby a surau in Masai, Johor.

Zulkifli had earlier today announced that mosques and suraus located in Covid-19 “green zones” within the Federal Territories are now allowed to fill one-third of their congregational capacity for Friday and obligatory prayers. 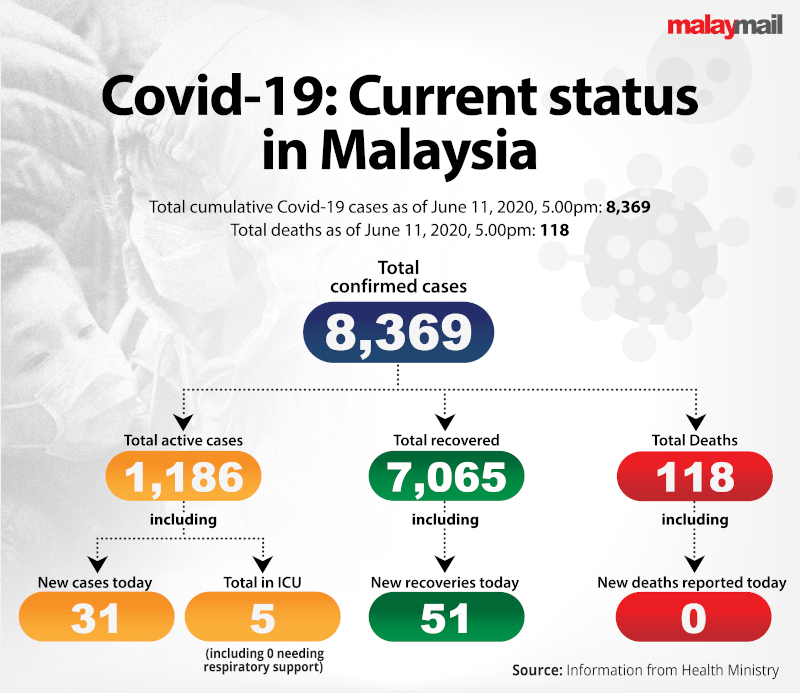