Former Sabah chief minister Tan Sri Musa Aman leaves the Kuala Lumpur High Court after his hearing November 5, 2018. — Picture by Firdaus Latif
Follow us on Instagram, subscribe to our Telegram channel and browser alerts for the latest news you need to know.
By AZRIL ANNUAR

Transparency International-Malaysia (TI-M) president Muhammad Mohan explained that the CPI is scored on perception values, adding that the two high-profile cases involved prominent public figures, including one directly embroiled in the 1Malaysia Development Berhad (1MDB) financial scandal, which had already put the country in a bad light globally.

“As far as public perception is concerned, people are talking about it.

“People can’t look at it positively, simply because you can’t imagine the Attorney General earlier slap [Musa with] 46 charges and even though there can be loophole in all charges, people can’t believe it,” he told Malay Mail, referring to the immediate past AG Tan Sri Tommy Thomas.

Former Sabah chief minister Musa was granted an acquittal by the High Court yesterday after the prosecution made a startling announcement that it was dropping all 46 charges due to various reasons, including its failure to obtain key banking documents and the unavailability of several witnesses, some whom have since died.

Riza, the stepson of ex-prime minister Datuk Seri Najib Razak, who remains very much a prominent figure in Malaysian politics, was given a discharge not amounting to acquittal (DNAA) last month. 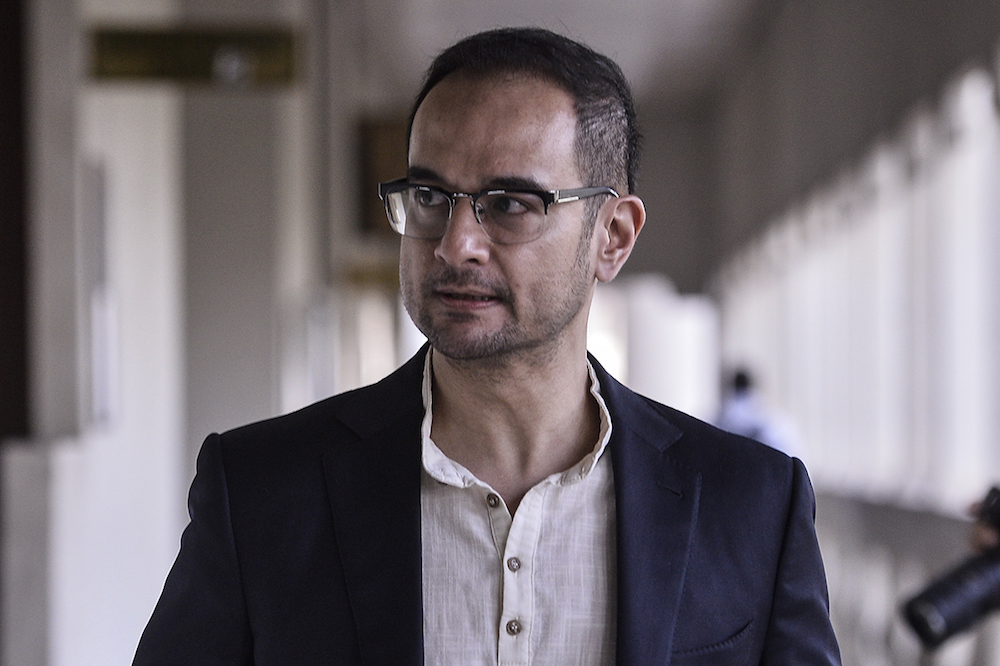 The elder son of Datin Seri Rosmah Mansor, Riza was on May 14 released from five counts of money-laundering over US$248 million allegedly misappropriated from 1MDB after he agreed to pay several million ringgit to the Malaysian government.

Muhammad said that because the CPI is perception based, “it will not be favourable in Malaysia”.

“We jumped 10 steps last year. I am not making any guess but TI’s opinion is that it will have a negative impact on the CPI. So, we are deeply worried about that,” he added.

Muhammad said that Riza’s DNAA over his involvement in the 1MDB financial scandal is similarly viewed negatively by the public.

“All are in a similar situation. The respondents are technical experts, country managers, investors and naturally they will look at it negatively because Riza is connected to 1MDB and so on. Both these cases, I believe it will have a negative impact,” he said.

The improvement was attributed to the Pakatan Harapan administration’s institutional initiatives to nab the “sharks” in high-profile corruption cases, most notably 1MDB.