Health workers arrive at Menara City One in Kuala Lumpur March 31, 2020. — Picture by Hari Anggara
Follow us on Instagram, subscribe to our Telegram channel and browser alerts for the latest news you need to know.

“This group includes tourists, foreign workers, refugees and asylum seekers. Of this, there have been three deaths, while 356 are still being treated and 242 have recovered,” he said in his daily briefing today.

He said that Malaysia must take note of developments in Singapore, which experienced a spike in cases, of which more than 50 per cent were in migrant workers’ dormitories.

“Because Malaysia also hires a lot of foreign workers, we need to take action to prevent the virus from spreading among our foreign-worker community,” he said.

He said it was the responsibility of employers to ensure necessary action was taken to protect its workers by following the guidelines set by the authorities.

These include taking each employees temperature and monitoring for symptoms, increase disinfection exercises in common areas, social distancing for work and outside of work shifts and no congregations or confined spaces whether at work or in staff quarters among others.

Singapore saw its sharpest single-day spike of 728 new coronavirus cases yesterday, of which foreign workers living in dormitories made up 654, or almost 90 per cent.

The total number of foreign workers linked to dorms who have tested positive for Covid-19 is 2,689 — about 60 per cent of all Singapore’s cases.

The total number of cases in SIngapore is up to 4,427.

Dr Noor Hisham also said that the ministry was working with the United Nations High Commissioner for Refugees (UNHCR) to ensure refugees and asylum seekers were included in the authorities’ effort to prevent and curb the infection which has so far caused 86 deaths in the country.

“We are also working closely with the relevant embassies and non-governmental organisations to help spread news and information about our efforts, in their native language. 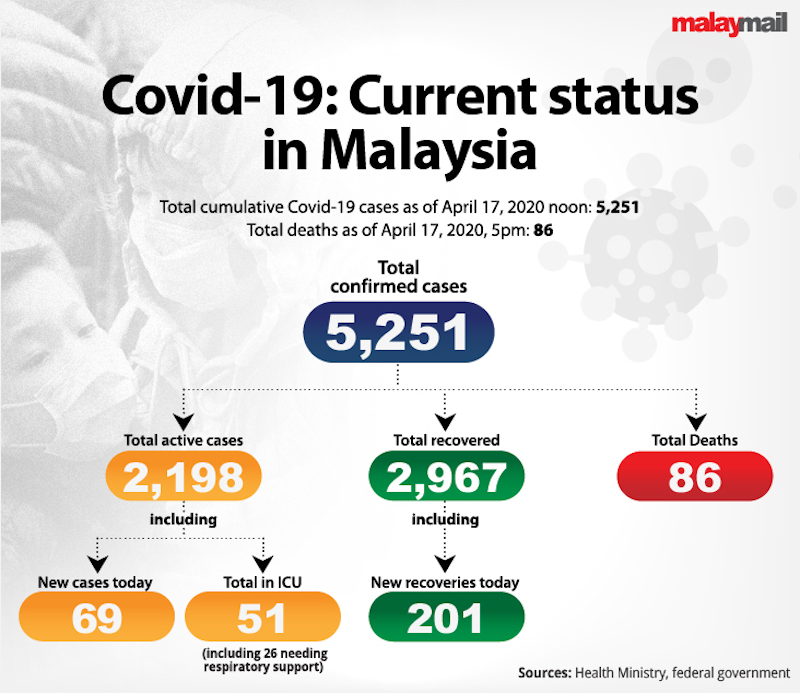 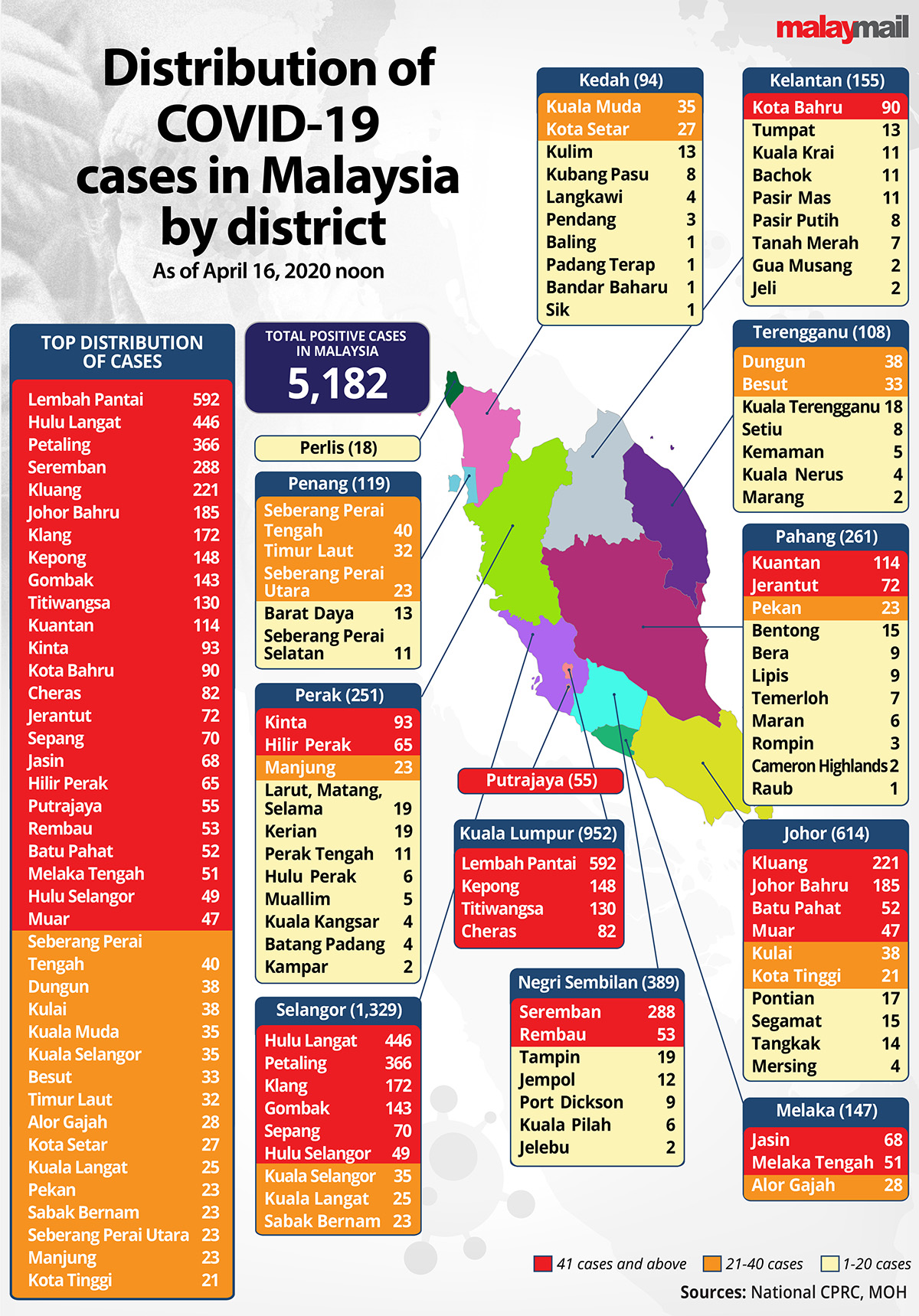 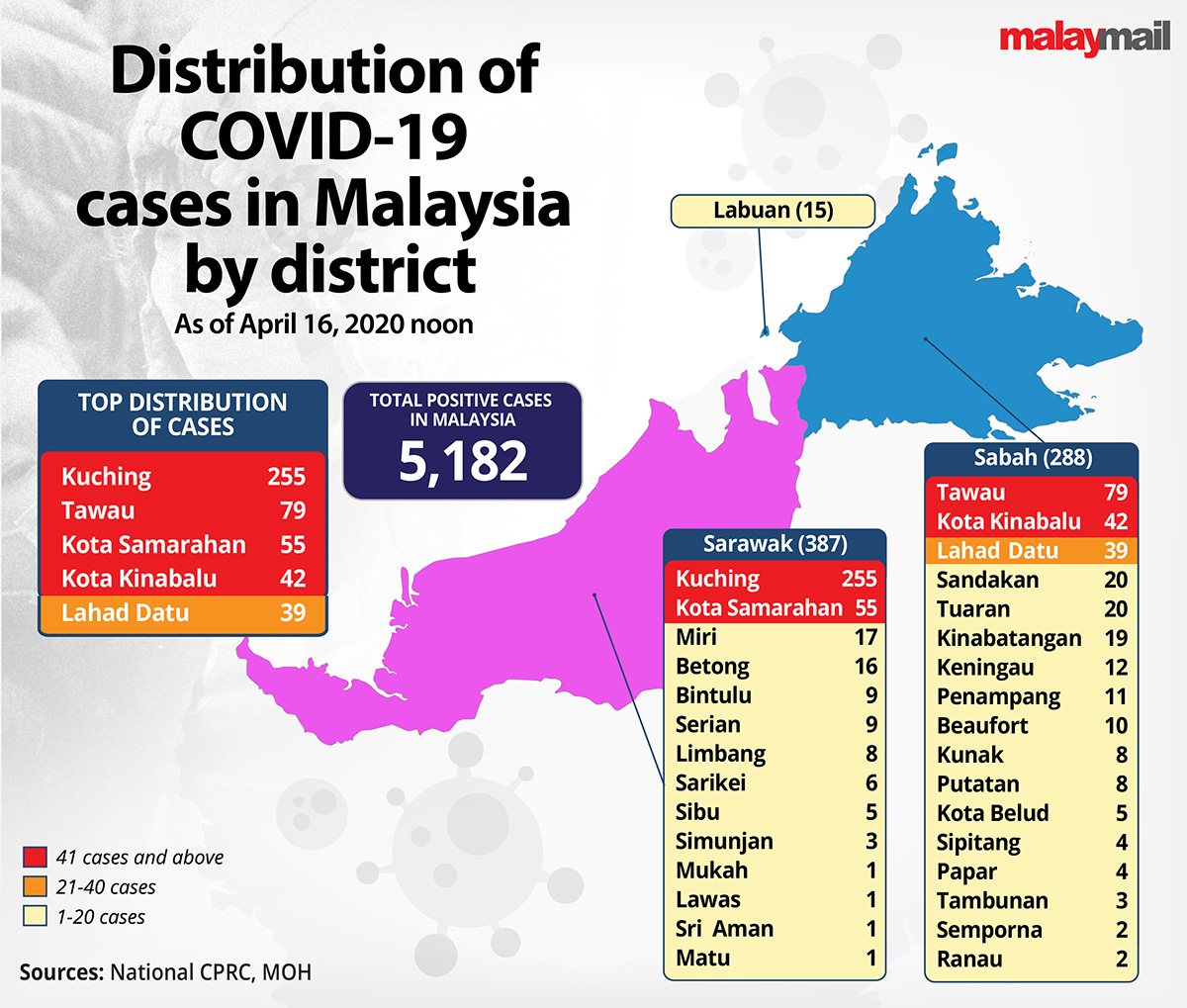