Namewee shoots a scene for his upcoming film ‘Nasi Lemak 1.0’, the prequel to his debut film ‘Nasi Lemak 2.0’. — Picture by Choo Choy May
Follow us on Instagram, subscribe to our Telegram channel and browser alerts for the latest news you need to know.
By MELANIE CHALIL

KUALA LUMPUR, June 26 — Eight years after Namewee cooked up a box office success with his debut film Nasi Lemak 2.0, the controversial filmmaker, actor and rapper is back to serve up its prequel, Nasi Lemak 1.0.

Nasi Lemak 1.0 marks Namewee’s return to filmmaking after his previous film Banglasia was banned in 2014.

“It’s been six years since I made any films after my previous movie was banned. After the ban, I couldn’t make any films until now,” he said at a press conference and pre-shoot event this morning.

“We had the idea for the prequel four years ago but due to some issues with our previous movies we were unable to move on and since the ban of Banglasia was lifted, we decided to get back in the game with this film,” producer Joko Toh said.

Toh added that he and Namewee faced many challenges since the ban, including regrouping the team and rebuilding their reputation. 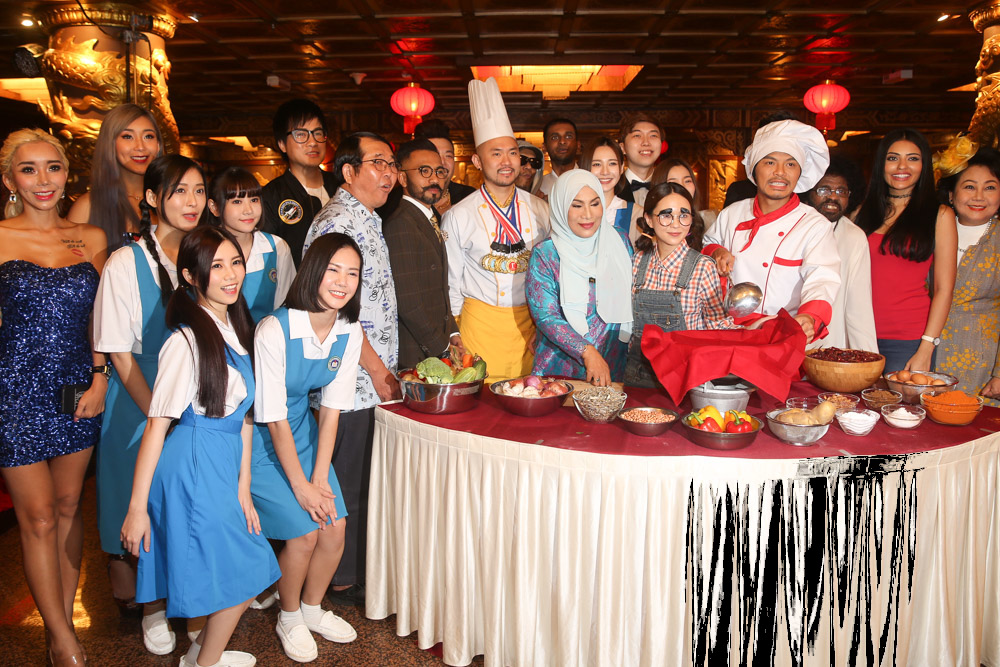 The cast of ‘Nasi Lemak 1.0’ at the film’s pre-shoot and press conference in Kuala Lumpur. — Picture by Choo Choy May

In the prequel, Chef Huang (played by Namewee) finds himself in the ultimate kitchen battle against his competitors Gong Xining and Lan Ciao but inadvertently goes 600 years back in time to the days of the Melaka Sultanate.

Namewee, whose real name is Wee Meng Chee, said he took inspiration from Malaysian history books while coming up with the plot.

“When I was writing my script, I turned to history books and the internet and I found that a lot of historical accounts, not just Malaysia, are inaccurate and have many versions.

“This is my take on history but I should let you know that I failed History in school,” Namewee said in jest.

Filming began today in Kuala Lumpur and the cast and crew will next head to Melaka, where part of the film is set in. 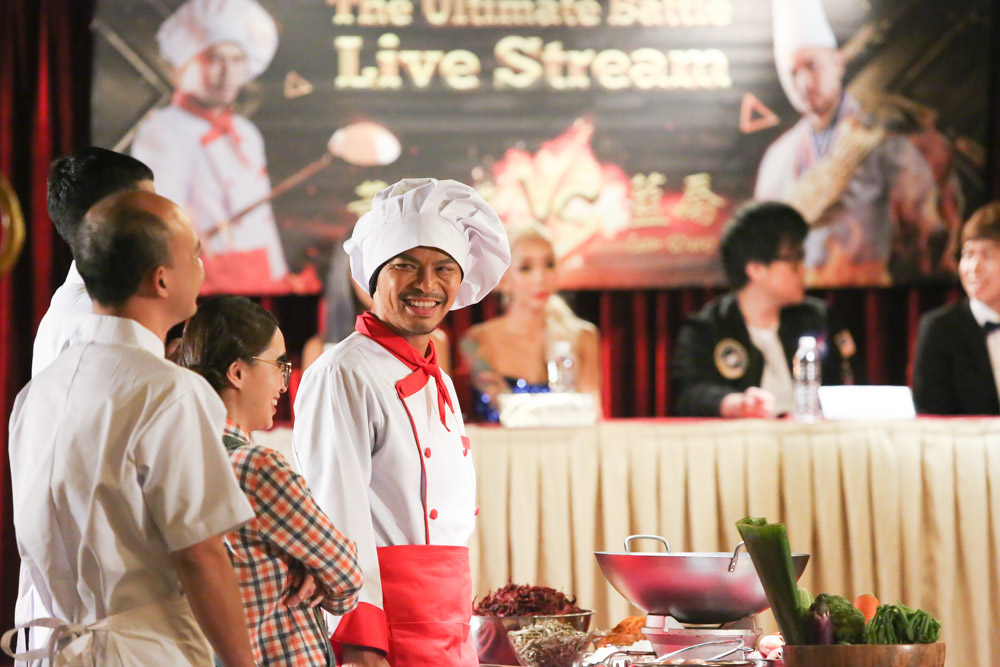 Namewee, whose real name is Wee Meng Chee, said he took inspiration from Malaysian history books while coming up with the plot. — Picture by Choo Choy May

“I always watch local films and hoped that one day I could work with these names —  they are all superstars to me,” Namewee said.

At the time of its release in 2011, Nasi Lemak 2.0 was the first Malaysian film to feature the country’s three main ethnic groups with a plot that centres around Chef Huang who embarks on a journey to discover the best nasi lemak recipes.