JANUARY 21 ― Arrest deprives a person of his personal liberty, which is a fundamental right as provided under Article 5 of the Federal Constitution.

As such, arrest must be done in accordance to the law, which provides for the power to, grounds for, and manner of, arrest.

Even with the power to arrest, it does not mean that it is always or even ordinarily to be exercised. It means that there is an executive discretion. In the exercise of it many factors have to be considered besides the strength of the case.

While one may argue that an arrest should not be made until the case is complete, if arrest before that were forbidden, it could seriously hamper inquiries or investigations into crimes. That is why even critics of the power to arrest widely acknowledge the power is essential to policing.

Still, does the power need to be exercised? Or put simply, do we need to arrest?

In a recent article on the issue, Professor Rachel A. Harmon of the University of Virginia School of Law wrote:

“In a liberal society, government coercion that intrudes upon individual freedom must be justified. To be legitimate, our practice of arrest should be at least plausibly necessary to achieve important public aims, the costs of arrests should be broadly proportionate to the ends they serve, and the harms of arrests should be distributed fairly.” (“Why Arrest?”, [2016] 115 Mich L Rev 307) 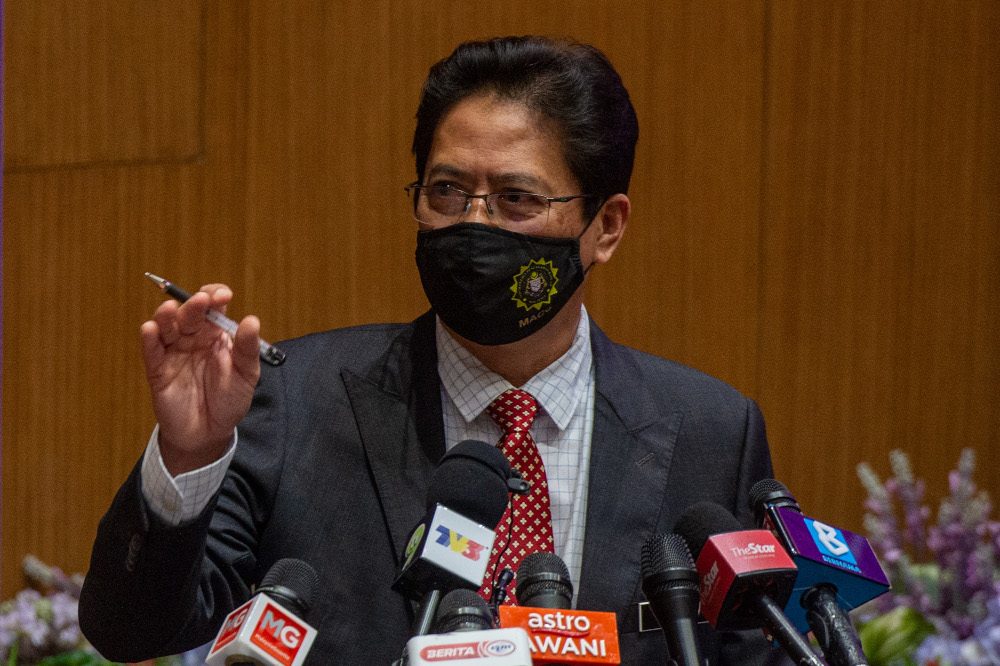 Even though the traditional view of arrest is that it is a critical part of the criminal process leading to prosecution of criminals, the learned professor argued that “arrests are usually unnecessary to start the criminal process because alternative ― and less harmful ― legal mechanisms can largely identify [offenders] and ensure they appear in court.”

In the past, investigating authorities have adopted less intrusive alternative means of achieving the end of a criminal process. A good example is the case of Najib Abdul Razak, who was only detained overnight by the MACC, charged the next day, faced prosecution before he was convicted and sentenced.

So, why arrest Azam Baki? No need lah.

Duty to soldier on — Hafiz Hassan