'Disney Melee Mania' offers quick, family-friendly fun. — Picture courtesy of Mighty Bear Games/Apple
Follow us on Instagram, subscribe to our Telegram channel and browser alerts for the latest news you need to know.
By ERNA MAHYUNI

KUALA LUMPUR, Dec 15 — Apple’s been steadily beefing up its game selection for its Arcade game subscription service and next up is Disney Melee Mania, a 3v3 multiplayer game that offers fast yet fun gameplay with the added attraction of familiar Disney and Pixar characters.

You’ll be seeing the likes of Buzz Lightyear, Mickey, Elsa and even Moana as character choices with 12 to choose from at the moment, though you will need to play to unlock new champions.

With these digital avatars, you’ll be able to enjoy five-minute melees as well as expand to other game modes for extra challenges as well as regular events that offer one-off prizes.

A smorgasbord of fun

I emailed Abel Tan, the product lead of Singapore-based Mighty Bear Games, the developer that is bringing Disney Melee Mania to Arcade and asked him what players could look forward to once the game goes “live” this Friday, December 17.

As far as working with such a major IP was concerned, Tan said: “We have to make sure that we represent their characters accurately whilst also making sure that gameplay is fun and exciting — so timeline management is a key challenge which we faced compared to other projects.”

External stakeholders means Mighty Bear Games needed to take into account approval times as well as stakeholder input when planning, knowing that it could take a while.

The company also put a fair amount of thought into just which 12 champions would be featured in the game, especially with the sheer amount of choices involved.

“We worked with Disney for a final roster that was diverse across character demographics and brand representation. While we included fan favourites like Elsa, Moana and Buzz, we also wanted to showcase characters which have not necessarily been given the limelight in other games or media — Bing Bong, for example,” Tan said.

Diversity and inclusion are important to Mighty Bear Games, something Tan stressed, giving an example of how it is reflected at the company itself which has 14 nationalities represented in its workforce and a close to 50:50 gender split. 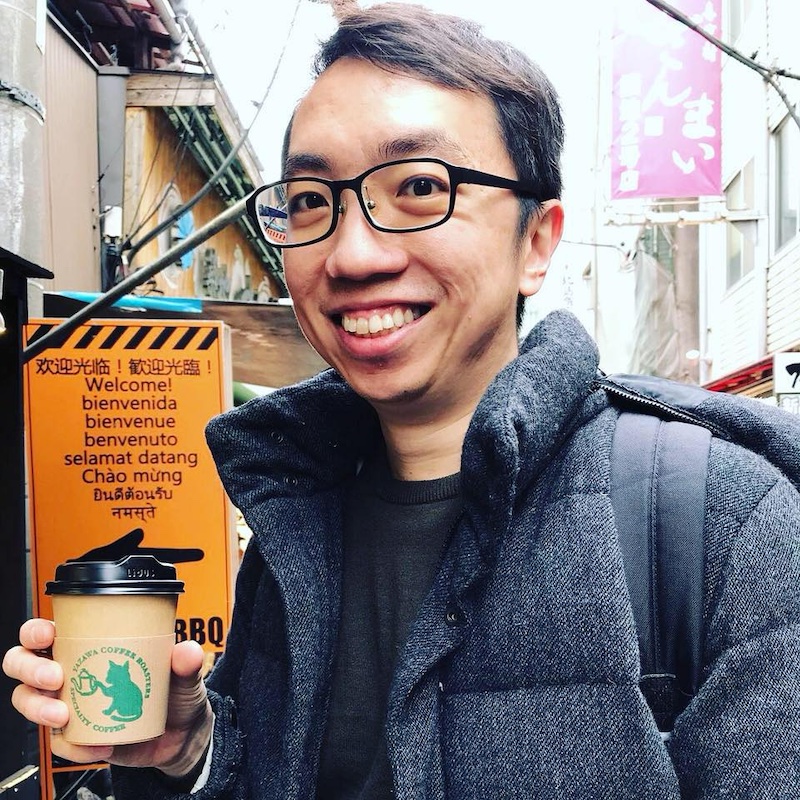 I had to ask the obvious question: just who is Disney Melee Mania made for?

“When we designed our first Apple Arcade game, Butter Royale, we wanted it to be a game that players of all experience levels could pick up and play.

“We wanted to create a family friendly title that you can play with your ‘gran and your fam.’ We retained the same principles for Disney Melee Mania; accessibility was a big design pillar for the game,” said Tan.

The basic mechanics of the game, he explained, is that each champion has three skills and on launch, the game will have two modes, namely Spotlight Dash and Team Rumble, that are designed around team objectives.

Spotlight Dash is focused on capturing spotlights for points while Team Rumble is a fun brawl that requires you to get points by knocking down your opponents.

One of the highlights of Disney Melee Mania is its short five-minute long matches that make it easy to pick up and play any time.

“We think of it as the Mario Kart of arena battlers where it’s very accessible and simple to pick up, but still is able to provide a competitive, chaotic experience,” said Tan.

He also said that the game has a lot of depth in terms of long term collectibles and progression.

“Each character can be levelled up and has its own ‘Star Journey’, which allows players to collect rewards by using a particular character and unlock new cosmetics and in-game currency,” he said.

To earn more rewards, players can continue to play and win matches.

As to how it was like to create another game for Arcade, Tan said it has been a great working relationship with Apple and that the developer was happy to continue working with the company.

“We approached the game’s basic concept similar to how we would design any other game, but with Apple Arcade we could focus on making the game engaging and fun without having to make any compromises for monetisation reasons,” he said.

As to what benefits Arcade can bring to other developers, Tan cited Apple Arcade’s “family-friendly” environment that dispensed with monetisation and in-app purchases.

“It suited our current approach to game development and we also felt the Disney and Pixar IP was very well suited for the platform. Apple Arcade also has great family-sharing features and tools for parents to allow their children to enjoy games in a safe environment,” said Tan.

As to updates, Tan said the first event at launch will feature Timon from the Lion King and there will be more updates coming. “Find out what’s next from playing the game!” Tan said.

On another note, when asked his opinion on the SEA mobile game development scene, Tan said: “We believe that the region has seen tremendous growth over the past couple of years and we’re committed to helping the region grow even more, through knowledge sharing and speaking with other studios on growth opportunities.”

Mobile games being one of the fastest growing segments in the games industry in the last decade, and with the technology behind mobile devices improving year on year, Tan said that players will likely demand more from mobile games, from cross-play to more connected experiences.

Disney Melee Mania will go “live” on Apple Arcade from December 17 and is available to all subscribers to the service.