A wheel of cheese is pictured in the K3 cellar during the experiment to ‘insonify’ cheese with different types of music, in this case Hiphop, by the University of the Arts during a media presentation in Burgdorf, Switzerland March 13, 2019. — Reuters pic
Follow us on Instagram, subscribe to our Telegram channel and browser alerts for the latest news you need to know.

BURGDORF (Switzerland), March 15 — Exposing cheese to round-the-clock music could give it more flavour and hip hop might be better than Mozart, Swiss researchers said yesterday.

Nine wheels of Emmental cheese weighing 10 kilos each were placed in separate wooden crates last September to test the impact of music on flavour and aroma.

The cheese was exposed 24 hours a day to A Tribe Called Quest’s hip hop track We Got it From Here, Mozart’s Magic Flute opera or Led Zeppelin’s rock classic Stairway to Heaven.

One wheel was played the throbbing techno of Vril’s UV and another Yello’s dark ambient piece Monolith.

Soundwaves at low, medium and high frequencies were played for three others while one wheel was left in peace.

“The most obvious differences were observed in strength of flavour, smell and taste,” Bern University of Arts researchers said in reporting the findings of a culinary jury which did blind tasting.

“The hip hop sample topped the list of all cheese exposed to music in terms of fruitiness...(it) was the strongest of these in terms of smell and taste.” 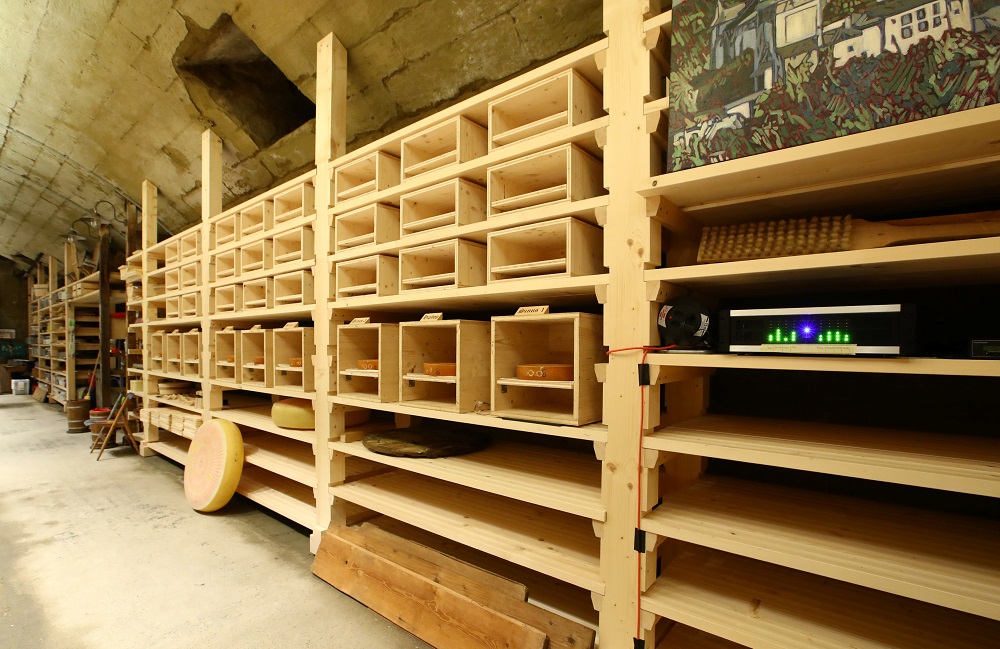 The control panel of the hifi system used to mature wheels of cheese is pictured in the K3 cellar during a media presentation of the experiment to ‘insonify’ cheese with different types of music by the University of the Arts in Burgdorf, Switzerland March 13, 2019. — Reuters pic

Benjamin Luzuy, a Swiss TV chief and jury member, told Reuters TV: “The differences were very clear, in term of texture, taste, the appearance, there was really something very different.”

The experiment, instead of using loudspeakers, used mini transmitters to conduct the energy of the music into the cheese.

“All the energy is directly resonating inside of the cheese,” Michael Harenberg of Bern University of Arts told Reuters.

Beat Wampfler, the cheesemaker behind the project, said the cheeses were tested twice by the jury and both times the results were more or less the same.

He said the experiment would now focus on hip hop.

“The idea is now to take 5 or 10 cheeses and put hip hop on them and then compare.” — Reuters