A Deputy Speaker could have been elected — Hafiz Hassan

SEPTEMBER 15 — Article 57(1)(b) of the Federal Constitution mandates that the Dewan Rakyat shall from time to time elect two Deputy Speakers from among members of the Dewan.

So, it is right for the de facto Law Minister Datuk Seri Wan Junaidi Tuanku Jaafar to say that “[we] need to make a Constitutional amendment to Article 57(1)(b) to increase the number of [deputy] speakers from two to three.”

A Dewan Rakyat with three Deputy Speakers will not be peculiar to a Westminster-style parliamentary democracy like ours.

The United Kingdom’s House of Commons has three Deputy Speakers. So too Canada’s. The former has 650 members (MPs) while the later has 338.

The role of Deputy Speaker was created in the middle of the 19th century to come up with a permanent solution to cover any absences of the Speaker.

However, to hold the post an individual also had to be the chairman of what was known as the Ways and Means Committee. This dates back to the 17th century when the Speaker was seen by the House as the King’s spy, so MPs wanted one of their own to oversee financial matters. As a result, they created the Committee for Ways and Means to propose tax raising plans, overseen by its chair. 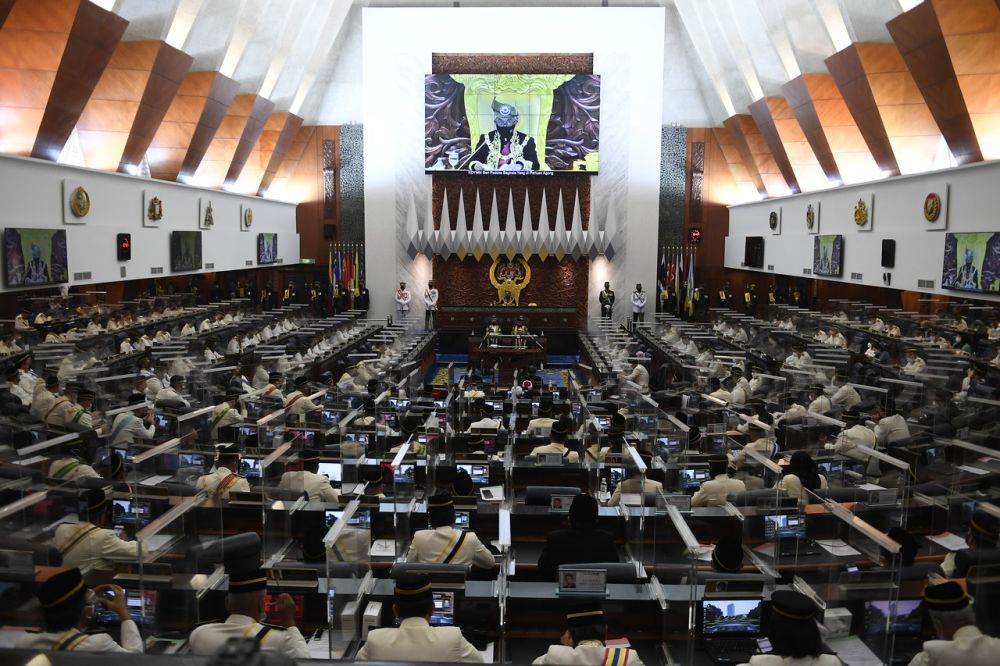 The role of Deputy Speaker was created in the middle of the 19th century to come up with a permanent solution to cover any absences of the Speaker. — Bernama pic

By comparison, Australia’s House of Representatives has 151 MPs with two Deputy Speakers.

Perhaps yes, if the Memorandum of Understanding on Political Stability and Transformation between the government and Harapan on parliamentary reforms is carried through. With demands for more parliamentary special select committees (PSSCs) being heard and made, the Chair for the PSSC can be spread out among the three Deputy Speakers.

Until then, two Deputy Speakers should do. And yesterday, one should have been elected to fill the vacancy brought about by the resignation of Pengerang MP Azalina Said Othman.

Eight years ago, on September 13, 2013 Nigel Evans stepped down as Deputy Speaker of the House of Commons (UK) in order to “robustly” defend himself against charges of sexual offences.

The then 55-year-old politician denied all of the allegations in an emotional speech to MPs in the House, which was warmly received. He was later praised by then Speaker John Bercow as an “exemplary” deputy.

It would have been exemplary.