MAY 26 — Economists often use “signal extraction” to glean information from data that is partial, unclear or comes too slowly when we need a quick answer. This technique is particularly useful now to help us extract some signals on the Malaysian economy from recent statements by the senior politicians in charge.

For example, in an interview on Sunday, the Prime Minister, Tan Sri Muhyiddin Yassin, told us that MCO 3.0 was designed to reduce the economic impact below that of MCO 1.0, which he estimated had cost RM2.4 billion per day. He said if the same full lockdown was imposed now it would cost RM500 billion. Extracting the signal based on this estimate, MCO 3.0 would last 208 days, until December.

Indeed, as Tengku Zafrul also quite rightly points out, the longer and deeper the damage the more difficult it is to recover and the economic “scarring” may not heal. The daily losses may well rise over a longer period as the negative impact gains momentum. He has also signalled a lower growth forecast for this year of 5-6.5 per cent from the earlier 6-7.5 per cent expected before the lockdown. 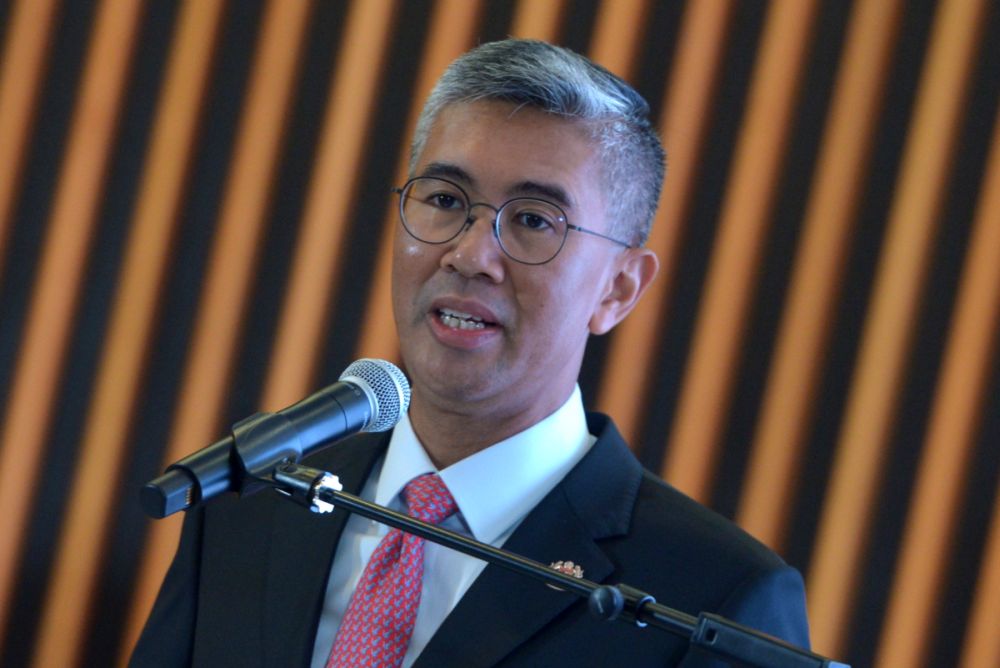 To avoid this outcome some are calling for a further fiscal stimulus. For example, the former Finance Minister Lim Guan Eng as suggested RM45 billion, or around 3.3 per cent of GDP. This figure can be justified in a number of ways. First it is roughly the loss due to the lockdowns from January 13 to June 7 which is RM43.8 billion using the conservative estimate of RM300 million per day for 146 days.

Of course, since MCO 3.0 from May 12 to June 7 costs more, according to Tengku Zafrul, this estimate is too low and should be closer to RM50 billion. If the costs of the earlier lockdown are toward the upper end of the estimates at RM400 million per day, then the loss is closer to RM60 billion.

Another way is to look at how RM45 billion could help people. There are around 2.91 million households in each of the B40 and M40 categories. If there was a RM1,000 cash hand-out each month until the end of the year beginning in May, when the RM45 billion was proposed, this would cost RM46.6 billion. Of course, now this is too low and if the gap is RM60 billion and cash assistance started in June it would be closer to RM1,500 per household.

Whatever the amount, there are two further issues in considering a new stimulus package which need to be addressed. The first is where the money will come from and the second is how the money should be allocated.

Since the prospect of the government raising the extra money through taxes is vanishingly small the two remaining options are borrowing or printing money. Tengku Zafrul says there is no more fiscal space so borrowing might be difficult unless the self-imposed fiscal constraints are suspended.

An alternative is to print money. Since there is no underlying inflation then this is an option. Core inflation is only 0.7 per cent and non-oil inflation is also very low.

In terms of allocation, it is important to avoid what one might call a “political market economy” in which the government uses public money to support special interest groups through selective allocations in the mistaken belief that politicians know better than the people how to spend the people’s money.

This “wish-list” approach is a typical politician’s response usually with no evidence that any of the schemes and packages are needed or would be effective. For example, the latest Laksana Report reveals that allocations under Geran Khas Prihatin (GKP) for micro-SMEs are equivalent to less than RM300 per month for the period of the crisis from March 2020.

Alternatively, in a free market economy, the money would be placed directly into people’s pockets so they can spend it as they choose. This provides new demand for hard-pressed business that are short of customers. The question of which areas to prioritise would be driven by the market not by politicians. Firms would supply directly to meet the demand revealed through consumer choices.

Normally, this should be the preferred option but unfortunately under current circumstances the market is traumatised and businesses may be unable to respond efficiently or at all, even if there was a strong upturn in demand.

An alternative to these two extremes is the social market economy which combines a free market economic system with social policies that establish fair competition, equality of opportunity and social equity. This is the foundation for successful market-driven economic growth.

The social market approach would provide direct cash support for those in need and to strategic groups to help sustain growth and provide new sources of future growth. It would focus on preserving human and social capital investment and extracting value from previous investments.

Direct cash assistance would prioritise those without income as well as vulnerable groups such as young workers who have seen their salaries cut sharply. The next target would be those who are underemployed with the aim of returning them to work as soon as possible.

The basic idea would be to sustain the one-off effect of an increase in consumption and growth through supporting fundamentals, particularly disposable income and creating partnerships with businesses to slow down business closures, save existing jobs and create new ones.

There would also be an exit strategy because contingent cash assistance would end when incomes returned to normal levels. It is essential that cash hand-outs, the wage subsidy scheme and salary reductions, such as those that have devastated younger workers, must not become the new market norm and that we can return to a system of fully functional competitive social market that drives sustained economic activity.