KUALA LUMPUR, July 28 ― If you miss the early 2000s, Nokia is bringing back the nostalgia by rebooting the classic 6310 to make it a bit more 2021-friendly. It’s yet another Nokia throwback device from HMD Global. Physically, it has a similar silhouette as the iconic 6310 that first launched in 2001, but there are updates to the design of course. The new 6310 offers a 2.8-inch colour “curved” screen which isn’t touch-enabled and it pushes a low 240 x 320 pixels resolution. It also gets a basic 0.3MP camera at the rear.

Since this is a feature phone, it comes with your standard keypad with larger push buttons. To address the accessibility needs of users, the 6310 offers zoomed-in menus, larger font options and the ability for texts to be listened to. 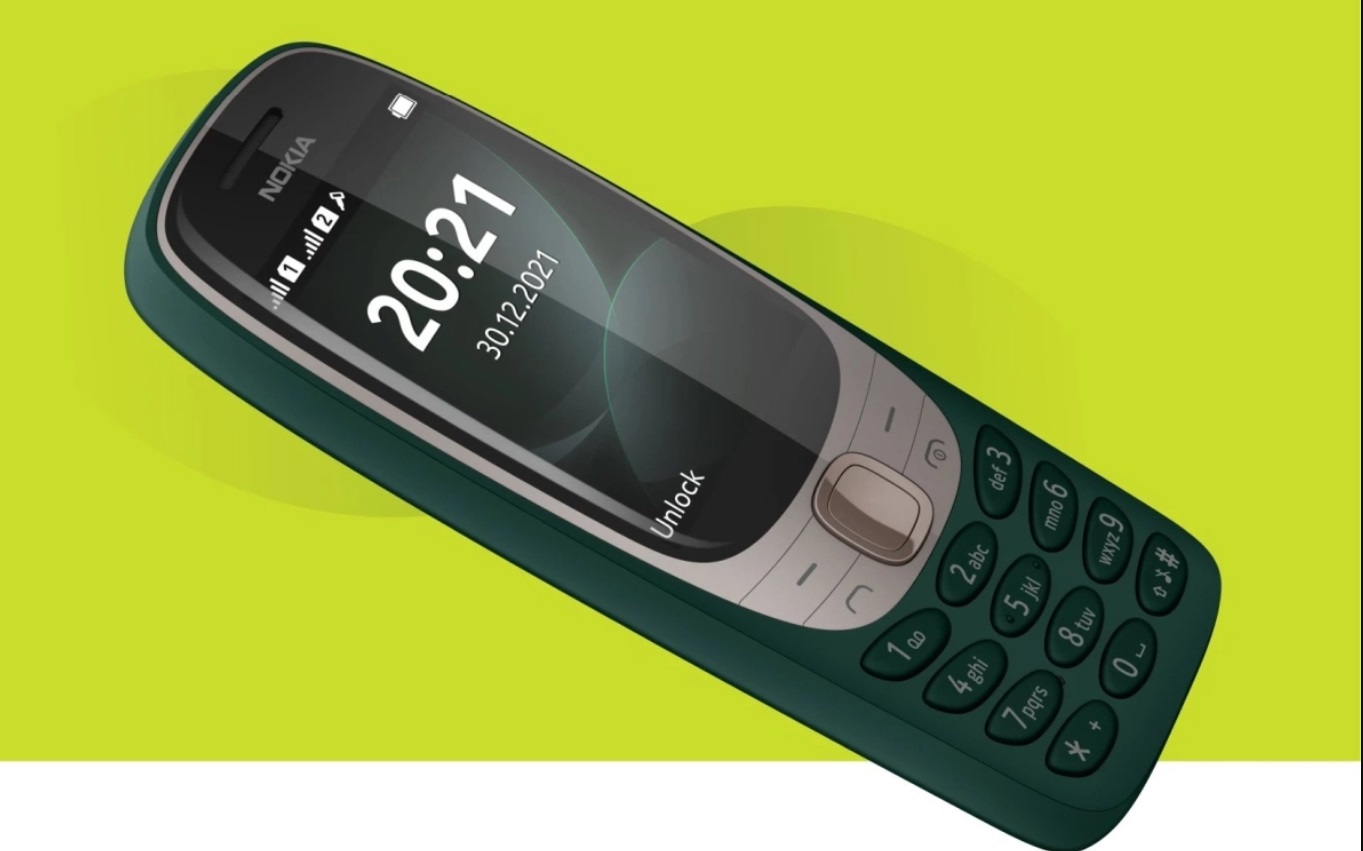 Its polycarbonate shell ensures that the phone is able to endure bumps and drops. To further help users relive the old days, the 6310 also comes with an FM radio ― but this time, there’s no need to plug in a headset for it to actually work.

If you choose to plug in headphones, you may do as there is a 3.5mm audio jack. Furthermore, the phone can be used as an MP3 player. Most importantly you will be able to play Snake on it. 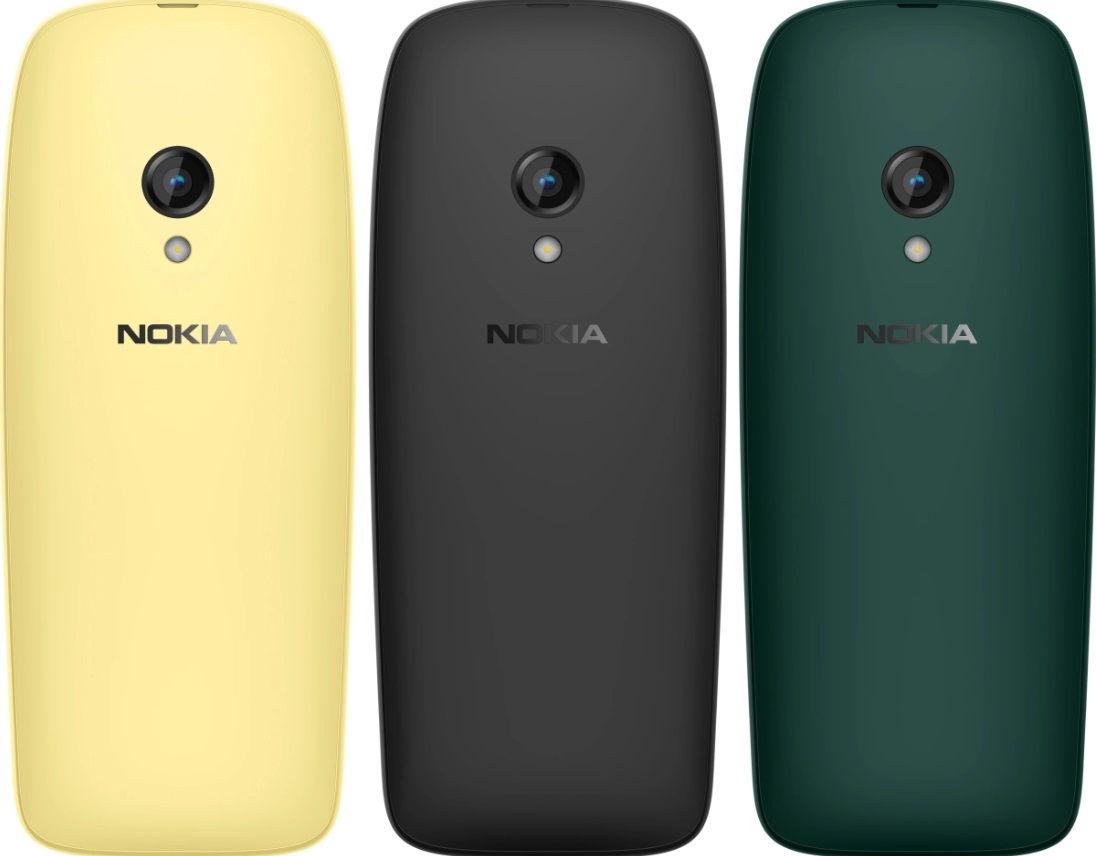 Under the hood, it runs on a Unisoc 6531F chipset, with an S30+ operating system. There is 16MB of RAM and a tiny 8MB of internal storage with can be bumped up to 32GB via a microSD card.

In terms of connectivity, it has WiFi and Bluetooth 5.0 but the biggest problem is that it only supports 2G on GSM 900MHz or 1800MHz bands. This was the same limitation as the remastered Nokia 5310 that was released last year.

In Malaysia, all telcos are progressively shutting down their 3G networks and users with older phones are told to switch to 4G-enabled devices with Voice over LTE (VoLTE) by the end of this year. Even the updated Nokia 8110 launched in 2018 could support 4G with VoLTE and you can even use it as a 4G WiFi hotspot.

Nokia says the 6310’s removable 1,150 mAh battery can run for weeks and it has a rated talk-time of 19.45 hours. Nothing new there since this is a basic feature phone and it charges via a micro USB port.

The 2021 Nokia 6310 will be available in three funky colours ― yellow, black and dark green. It will be sold in selected global markets starting today for EUR 50 (about RM250). It is unlikely that the phone will make it to Malaysia as SIRIM will not certify new phones without 4G and VoLTE starting this year.

If you’re looking for a phone that’s relevant in the current era, HMD Global has also launched the Nokia XR20. It is a rugged 5G smartphone with military-grade certification and IP68 dust and water resistance. ― ETX Studio