Singapore and Malaysia: Are we really neutral on China?

JUNE 12 ― Singapore is hosting the Shangri-La Dialogue, an annual gathering of senior defence personnel from across Asia and beyond.

The dialogue which is the largest annual gathering of military top brass in Asia is not actually hosted by the Singapore government. Rather, the event is hosted by International Institute for Strategic Studies which is an independent think tank.

However, the Singapore government does help support and organise the meeting.

The Dialogue is important as it’s one of the few forums that see military leaderships from the US and its allies as well as China and India gather.

This year marks the resumption of the conference after a two-year hiatus due to Covid 19.

Senior leadership from virtually every Asian and major Western power with interests in the region are attending and the meeting really couldn't have come at a more crucial or complex time.

Conflict between Russia and the Ukraine has led to open hostility between the block of Western powers led by the US and Russia. This return to conflict upended the previous status quo which was marked by the hegemony of the US-led block.

Relations between the US and China have also deteriorated significantly. In the last two years, we've also seen China and India engage in fierce fighting over their Himalayan border. 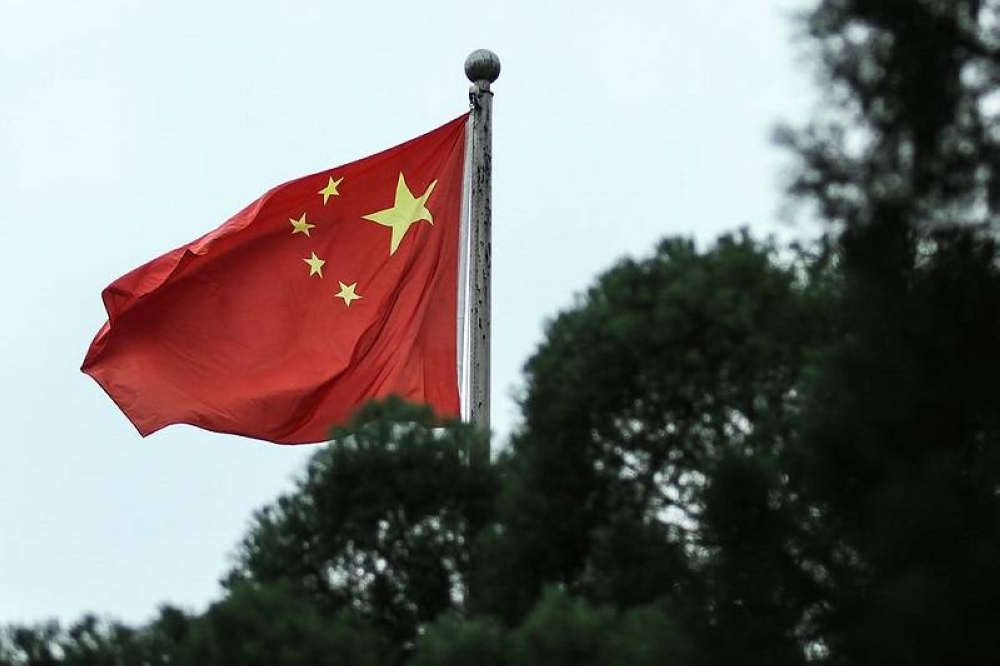 Relations between the US and China have also deteriorated significantly. In the last two years, we've also seen China and India engage in fierce fighting over their Himalayan border. — Picture by Miera Zulyana

The world is a fundamentally less stable and more dangerous place than it was pre-pandemic.

The Shangri-La Dialogue this year will cover a multitude of issues. Nations will outline their defence priorities and concerns.

Japanese Premier Fumio Kushida announced his intention to intensify Japan’s rearmament. US delegates broadly spoke of the need for openness and co-operation but they made clear this co-operation should take place under frameworks led by the US and its allies. Chinese delegates, for their part, made clear they would not tolerate a declaration of independence by Taiwan.

Fundamentally the tension is between the old status quo led by the US and its allies including Australia and Japan who seek to contain a rising China, and China which has no interest in being contained.

Everyone else has to position themselves somewhere in between the competing interests.

While this dynamic has been at play for some time, competition has intensified lately with the Ukraine conflict in Europe also setting a dangerous precedent.

Violent conflict involving major powers is no longer unthinkable. In fact major conflict has become more likely than at any time since the fall of the Soviet Union more than 30 years ago.

As conflict between major powers becomes more likely, smaller Asian nations have to prepare and align themselves accordingly.

In this context, we saw Singapore and Malaysia re-commit themselves to the 50-year-old five power defence arrangements (FDPA) structure.

The FDPA was a series of agreements signed between Singapore, Malaysia, the UK, Australia and New Zealand near the height of the Cold War.

Intended to contain and repel Soviet influence in the region, the agreements don’t constitute a formal alliance ― the countries aren’t obliged to defend each other in a war ― but they do provide the basis for extensive co-operation, shared exercises and communication.

Over the years, commitment to the FDPA has ebbed and flowed but this year’s vocal recommitment seems to signal that Singapore and Malaysia see the Western block of powers as their core allies.

The UK, Australia and New Zealand are core US allies. In any conflict between the US and China, these nations would almost certainly ally themselves with the US.

To an extent it’s disappointing that Singapore and Malaysia are still relying on colonial and Cold War oriented alliances with the West rather than looking at more regional and local defence solutions.

While it is important for smaller nations in the region to balance and secure themselves against the interests of an assertive China, it is a shame that alliances with the West remain the only apparent hedge.

Asean does not comprise any sort of military agreement and bilateral defence agreements between Asean nations remain nascent.

This reliance on the West prevents us from being truly neutral. Fundamentally surely our defence should be underpinned by our regional allies rather than the distant US, UK and New Zealand. *