Facebook is looking to add notifications about the source of coronavirus-related posts and will warn users when they share stories that are more than 90 days old. — AFP pic
Follow us on Instagram, subscribe to our Telegram channel and browser alerts for the latest news you need to know. 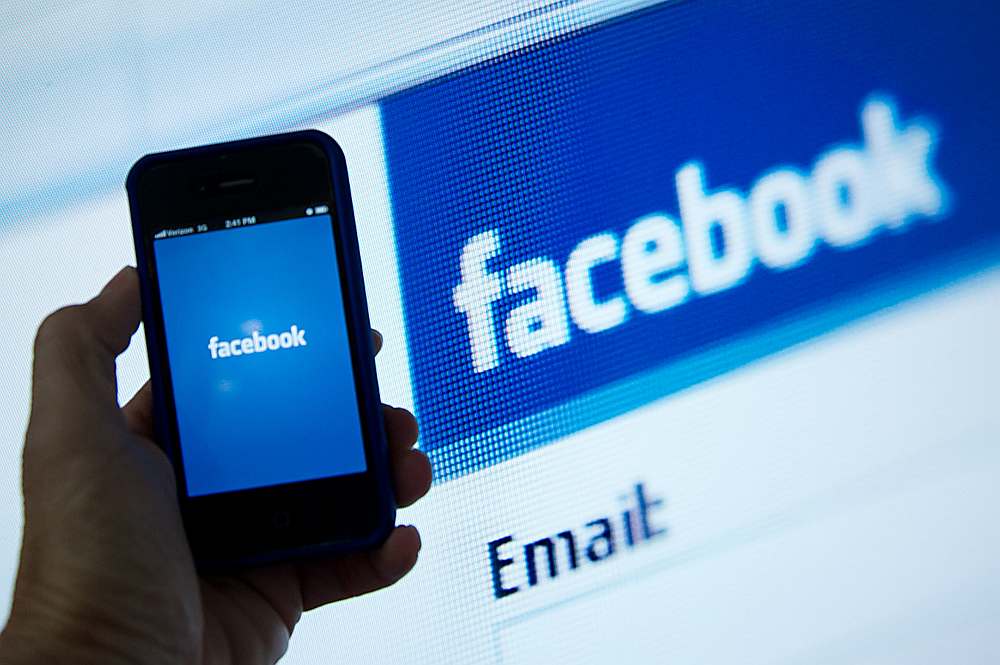 The French move risks escalating a long-running fight over how to make American tech multinationals pay a larger share of their taxes in the countries where they operate. — AFP pic

PARIS, Nov 25 — France will require online technology giants to pay a new “digital tax” on their 2020 earnings, the finance ministry said today, despite Washington’s warning that it could retaliate with new tariffs on French imports.

“The companies subject to this tax have been notified,” a ministry official said, referring in particular to the US firms Google, Amazon, Facebook and Apple, which the US says are being unfairly targeted by the levy.

The French move risks escalating a long-running fight over how to make American tech multinationals pay a larger share of their taxes in the countries where they operate.

Under EU law, American companies can declare their profits from across the bloc in a single member state — in most cases low-tax jurisdictions such as Ireland or the Netherlands.

Under pressure to take a harder line, France enacted its digital tax in 2019, which calls for a three per cent levy on the profits from providing online sales for third-party retailers, as well as on digital advertising and the sale of private data.

But Paris reached a deal with the administration of President Donald Trump to suspend the tax while seeking a global digital tax deal under the auspices of the Organisation for Economic Co-operation and Development (OECD).

But Trump has warned that punitive duties of 25 per cent on US$1.3 billion (RM5.3 billion) worth of French products, including the country’s renowned cosmetics and handbags.

In October, the OECD acknowledged that it would not reach a deal on a new global standard for taxing digital firms this year as hoped, largely because of US opposition to the proposals. — AFP