JOHOR BARU, May 13 — The Johor government has allowed the Friday and Aidilfitri prayers as well as the ‘akad nikah’ (marriage solemnisation) ceremonies to be held during the conditional movement control order (CMCO) period.

However, he said, the implementation must be in compliance with the standard operating procedures set by the Johor Islamic Religious Department (JAINJ) and Ministry of Health including only 12 persons will be allowed to perform Aidilfitri prayers at mosques in the state.

“These 12 individuals include the imams (first and second), bilal, siak and eight mosque committee members.

“The committee at district levels will ensure strict adherence with the help of security personnel as we are concerned that once Aidilfitri prayers are allowed, despite being restricted to 12 individuals, people will still rush to the mosque.

“We will make sure this does not happen but if it does, there will be no Aidilfitri prayer to be held at the mosque,” he said at a press conference here today.

He said for Friday prayers at the mosques, it would only be allowed from May 15 onwards, with the number of congregation being limited to only 12 people, similar to the Aidilfitri prayers.

“The district Kadi office will get help from the security personnel to ensure the congregation has only 12 people as it is feared that civilians or foreigners will rush to the mosque,” he said.

Tosrin said as for the ‘akad nikah’ ceremony, it could be held from May 17 onwards but only at the district Kadi offices and attendees must be limited to six people including the bride, her guardian and witnesses.

He said 872 couples were expected to hold their marriage solemnisation ceremonies as they have already obtained the approval prior to the implementation of the movement control order (MCO) on March 18. — Bernama 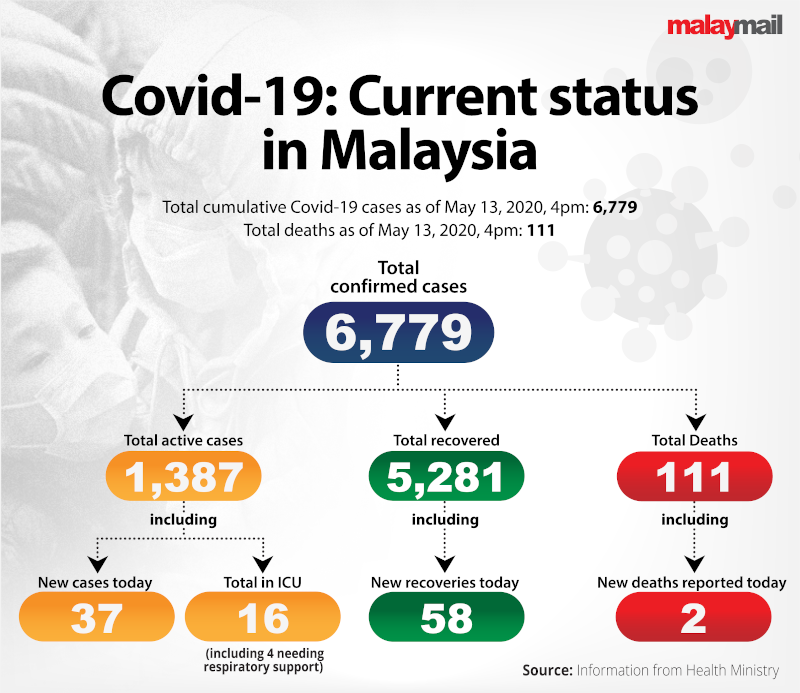