The Bijan bags: What are they and could they secretly be Najib’s own brand?

KUALA LUMPUR, June 27 — Datin Seri Rosmah Mansor can be said to be a connoisseur when it comes to handbags, as can be seen from the brands she chooses for her favourite arm accessory.

After all, it was through her that Malaysians have been educated on the value of a Birkin bag by French fashion house Hermes.

But public interest has now shifted to another new handbag brand, the custom-made Bijan.

Amar estimated the Bijan bags alone to be worth RM1.6 million.

Some Malaysians have noticed that Bijan is an anagram for Najib and have suggested, jokingly, that the brand could even be his own, or that he might have some stake in it.

So what is a Bijan and where does it come from?

The House of Bijan belongs to Iranian designer Bijan Pakzad. Several publications have described it as “the world’s most expensive store”.

Pakzad migrated to the United States in 1973, before setting up an exclusive boutique on Rodeo Drive in Beverly Hills, California three years later.

The report said one must need an appointment before even entering the store, which has since been sold in 2016 to luxury group LVMH — which owns, among others, Louis Vuitton, Dior, and Hublot.

The store sells clothing and fragrances, and as evident by its distinguished clients mostly for men.

So perhaps the bag was Najib’s instead of Rosmah?

Perhaps, but perhaps not. Bijan also has a collection of alligator handbags for ladies in an assortment of bright colours that Rosmah appears to be fond of, apart from her love of jewellery. 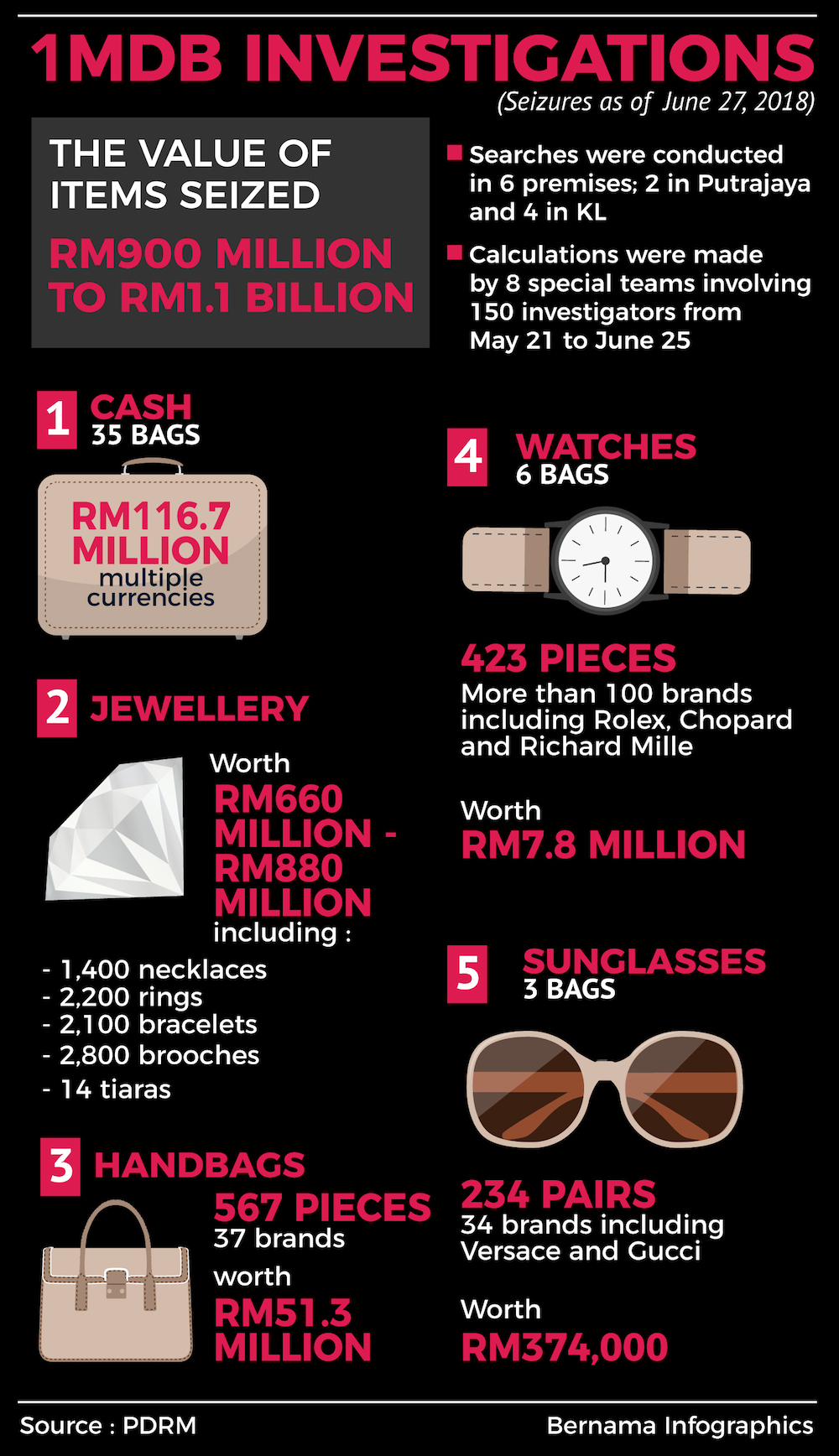