You can now catch ‘em all: ‘Pokemon Go’ released in Malaysia

Malaysians woke up to the news that the hit augmented reality game by developer Niantic can now be downloaded on the Google Play Store and Apple App Store from today.

Pokemon Go has taken the world by storm and is expected to be a huge hit in Malaysia.

The game takes a mobile phone’s camera, internet data connection and global positioning gadgetry, and combines them for a global game of hide-and-seek involving “Pokemon”, or virtual reality Pocket Monsters that can then be used for duels between players. 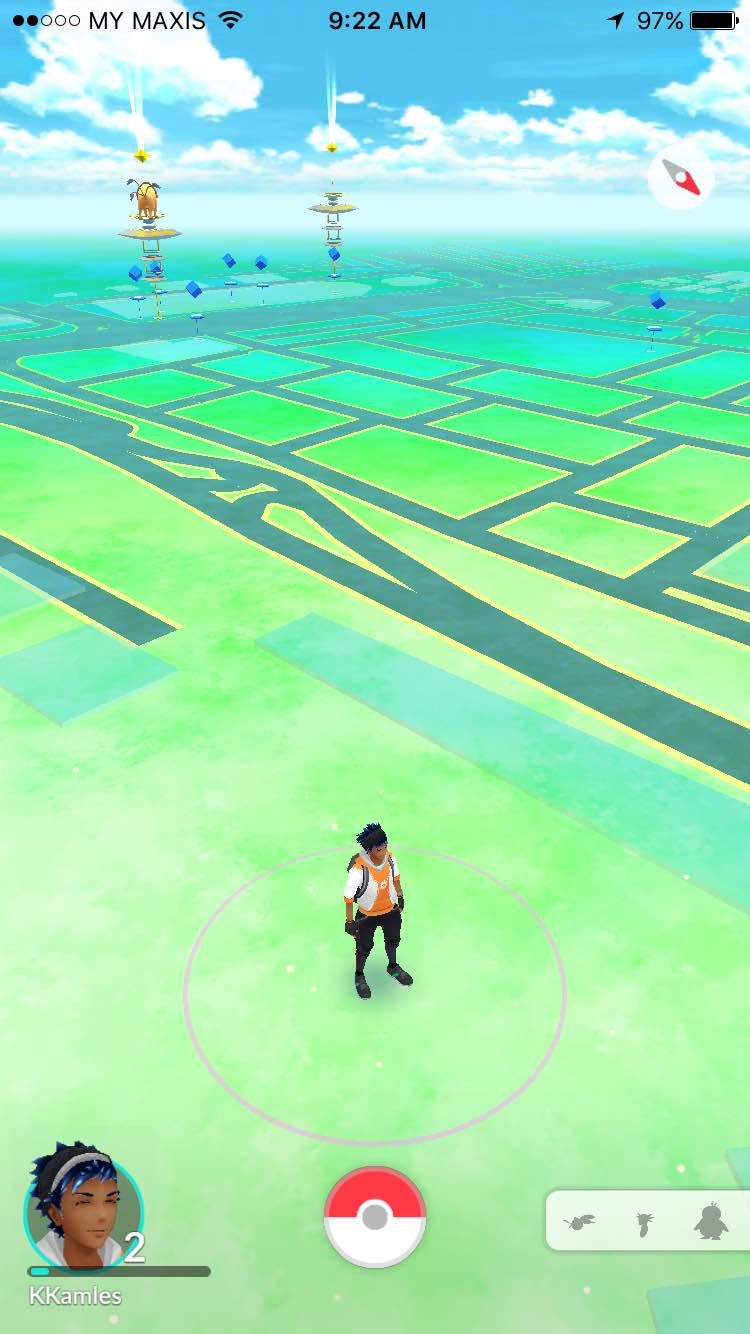 Among the PokeStops listed for the game so far include the Bible Society of Malaysia in Damansara Kim, the Taman Tun Dr Ismail Wet Market and the Bukit Kiara Muslim Cemetery.

PokeStops are where Pokemon trainers, as players are called, can obtain Pokeballs, a device used to catch Pokemon.

Pokemon Go has dominated headlines across the globe after its officially launch in New Zealand, Australia, the US and Germany on Android and iOS last month.

The game has increased Nintendo’s market value by 50 per cent since its debut. 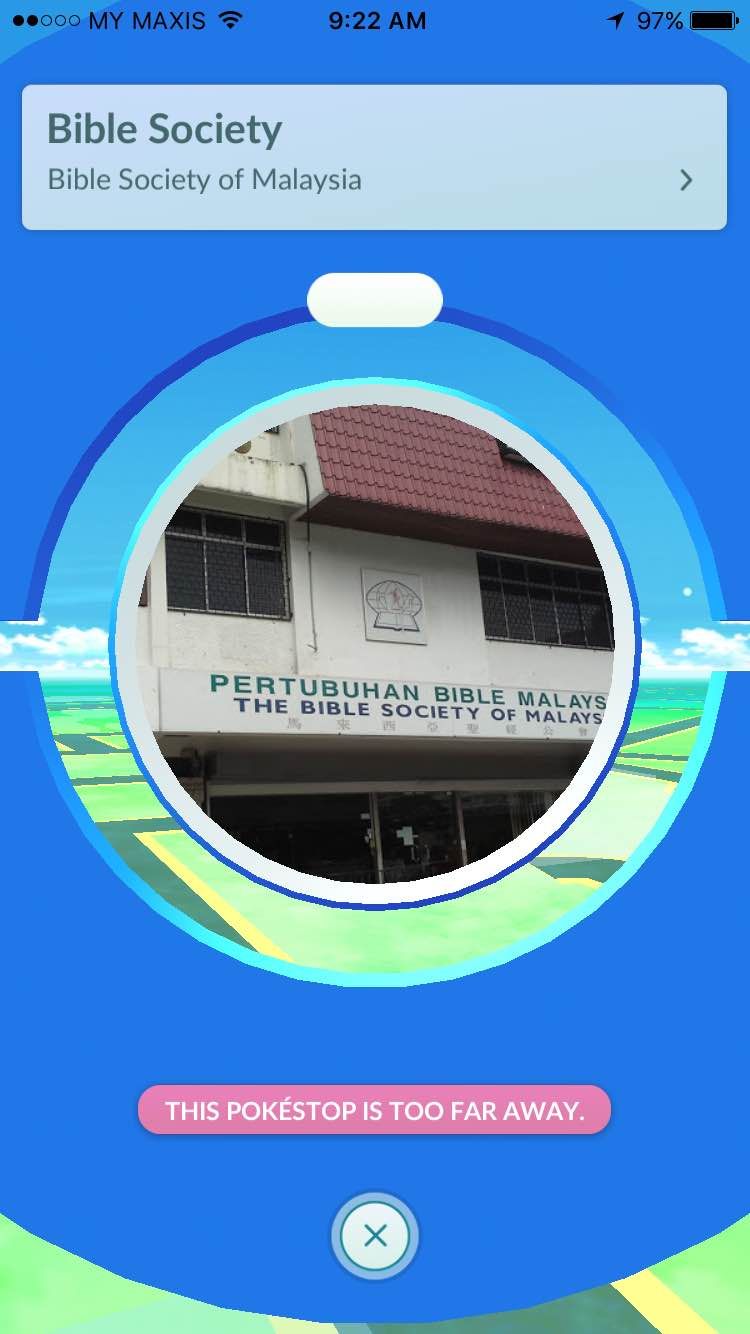 The Islamic Legal Consultative Committee in the Federal Territories, chaired by Mufti Datuk Dr Zulkifli Mohamad al-Bakri, said the decision was made on August 1 based on scripture and for the benefit of Muslims, as the game could be harmful.

“Besides that, it also affirms powers and the powers of certain gods, plus it can lead to gambling. Therefore, we believe that the arguments about how playing Pokemon is ‘haram’ have strong grounds,” Zulkifli said in a statement.

But Communications and Multimedia Minister Datuk Seri Dr Salleh Said Keruak said last month that the federal government has no objection and would not restrict the game’s release here.

“Even though some countries may restrict it, but we in Malaysia we have not reached that stage,” he was quoted as saying by national newswire Bernama on July 25.