APRIL 4 — While Bersih welcomes the expansion of postal voting rights to all overseas voters, including those who lives in neighbouring countries like Singapore, Southern Thailand, Brunei and Kalimantan, we have noted major shortcomings in the postal voting process and the experiences of voters who took part in our post-Johor Election survey confirmed many of the problems we have observed.

Summary of the issues

The current EC’s method of processing and managing postal votes rely too much on manual and human processes which leads to very limited capacity and human errors. It is our estimation that using the current process, the EC cannot handle more than 10,000 postal vote applications without running into serious backlogs and delays. This would be an administrative bottleneck that would effectively disenfranchise hundreds of thousands of potential voters. A total revamp of the process must be in place before GE15.

To increase participation and improve overseas Malaysians’ access to voting, we call for the following procedural reforms. 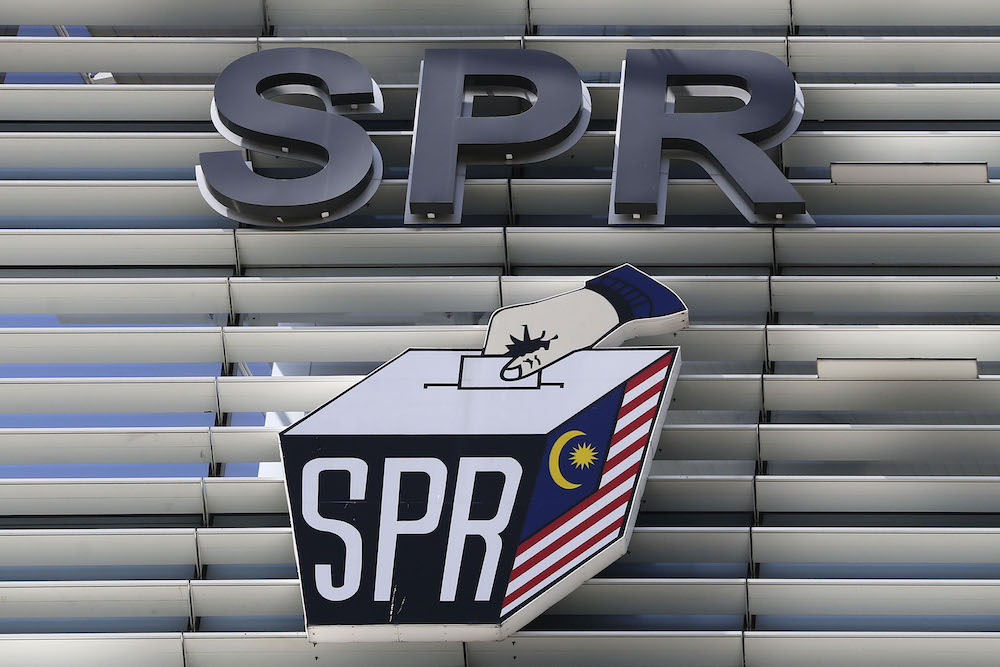 Bersih says the current EC’s method of processing and managing postal votes rely too much on manual and human processes which leads to very limited capacity and human errors. — Picture by Yusof Mat Isa

With the implementation of Undi18 and Automatic Voters Registration (AVR), the electoral roll in Malaysia grew to 21.1 million voters, up from 14.9 million in GE14. As a result, the recently concluded Johor election saw the lowest ever voters turnout for a state election in our history, without only 55 per cent. Unless the EC makes serious effort to improve access to voting for all eligible voters, we would continue to see voters turnout rates of between 55 to 60 per cent for all our elections.

Such procedural reforms are within the present scope of the EC and does not require any major legal amendments to existing laws and they can be implemented in time for the next General Election due at the latest by September 2023.

For the full report of our Evaluation of Postal Voting for the Johor Election, please read the attached document. We also highly recommend the comprehensive 3-volume report by Global Bersih, Overseas Voting Reform Proposals, downloadable from https://www.globalbersih.org/resources/overseas-voting-reform-proposal/