KUALA LUMPUR, Oct 20 — Halloween may not be celebrated in a big way in Malaysia but it is still a time to get in on horror movies.

Blumhouse Productions that is famously known for their signature spine chilling horrors and thrillers such as The Purge, Paranormal Activity and Insidious has come up with not just one but a series of horror stories in their Into The Dark anthology series.

Blumhouse Television’s president Jeremy Gold said the anthology was the first of its kind in terms of its feature-length episodes (approximately 80 to 90 minutes).

The anthology series, which premiered in 2018, is currently in its second season with 12 standalone films for each season.

“Each one is a holiday-themed horror story that delivers on the Blumhouse signature thriller and horror genre and we produce them all in both hybrid module of film and television.”

“We created an infrastructure that has never been used before as a methodology of producing a slate of movies, in this case 12 movies,” Gold said in a web conference with local media.

Gold added that Into The Dark had a variety of settings in each film.

“They all are loosely-based or inspired by holidays but the tone and the essence of the cinematography of those episodes are all very unique and different and stand alone, so there’s something for everyone.”

“It’s a very fulfilling mix bag of holiday theme horror story,” he said, adding that the films were a mix of true horrors, thrillers and horror comedy.

He added that the innovation in production was using the same department heads across multiple episodes.

“For example, one casting team across all the films, one head of post-production across all of the films and so on.”

“It’s an innovation I would say that we’re very proud of since we launched the television studio at Blumhouse,” he said. 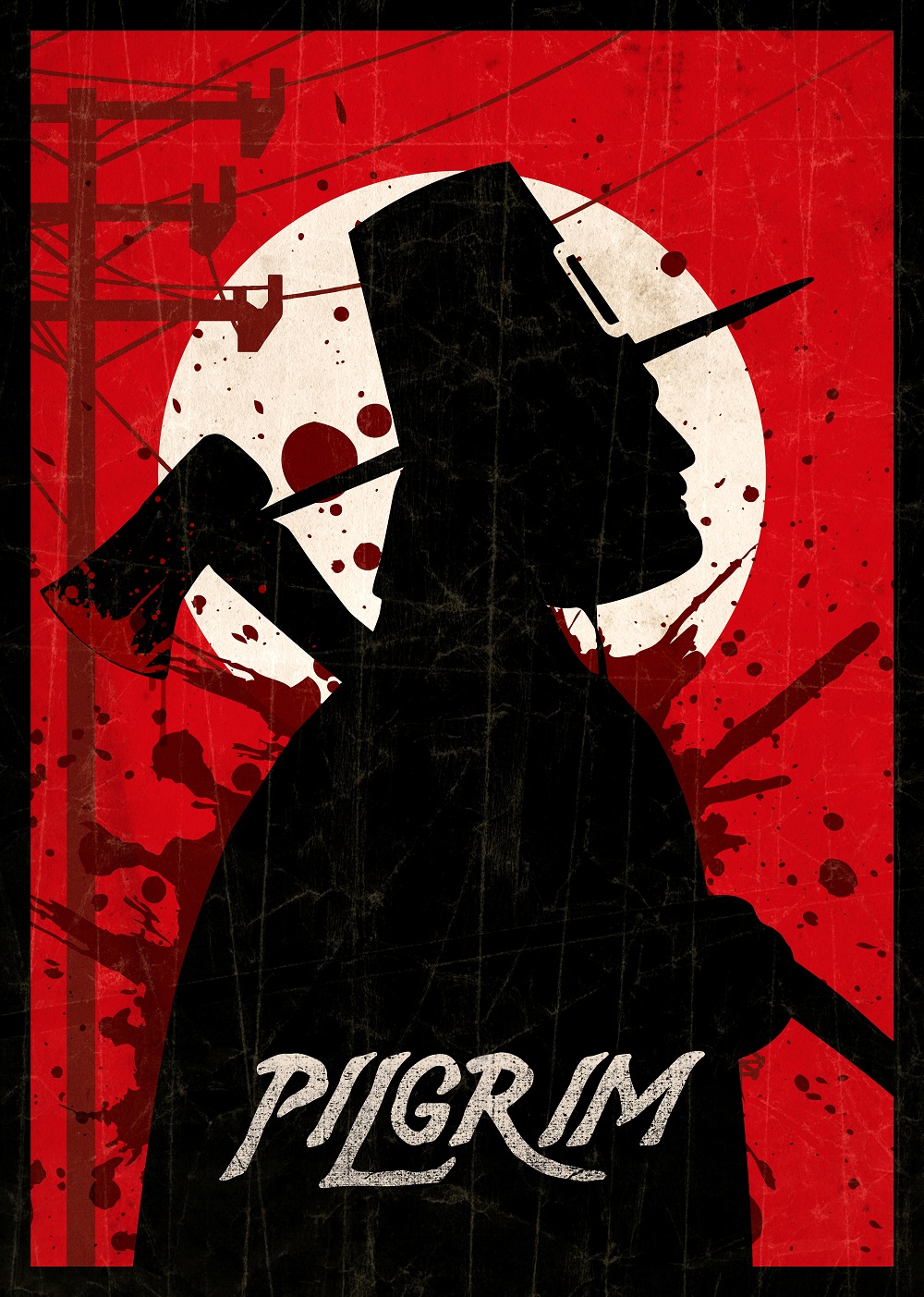 ‘The Pilgrim’ is one of features in the Into The Dark anthology series. — Picture courtesy of Astro

An episode that he said he was proud of was The Pilgrim.

It tells the story of a woman who has invited historical re-enactors playing Pilgrims to spend Thanksgiving with her family so that they can better appreciate each other and their privilege.

However, the re-enactors may be too dedicated to their characters.

The Pilgrim film has a special element to it because it was actually inspired by an actual event.

According to Gold, The Pilgrim was inspired by the childhood story of one of Blumhouse’s young executives whose mother has invited a house guest who was a pilgrim re-enactor to stay with them for a couple of days during Halloween.

“Thankfully the real story had a happy ending, nothing went terribly wrong but the fact that the pilgrim reenactor staying with the family inspired a pretty big idea on The Pilgrim and we’re very pleased with that movie.”

“It is wildly entertaining,” Gold said.

There are two final films for season two but no confirmed date as yet on its release.

Gold said both of the films have finished shooting and are now in the post-production stage. Viewers can participate in the Astro Scream and Win contest from October 23 until November 13. — Picture courtesy of Astro

The series is part of Astro’s Turn On The Screams campaign.

It features Hollywood, Asian and local thrillers and horrors which are available on Astro First, Astro Best, On Demand Store and Astro GO.

Audiences can stream 15 holiday themed horror movies along with Blumhouse’s signatures such as The Purge Collection and Ouija Collection.

There will also be a Scream and Win contest from October 23 until November 13.

Viewers stand a chance to win exciting prizes from Sony which includes a Sony 4K Ultra HD Smart TV, a Sony portable bluetooth speaker and more just by renting and streaming the Into The Dark anthology series.