Jane Goodall celebrated in latest documentary about her life (VIDEO)

British primatologist Jane Goodall poses at the premiere for the documentary Jane in Los Angeles October 9, 2017. — Reuters pic
Follow us on Instagram, subscribe to our Telegram channel and browser alerts for the latest news you need to know.

LOS ANGELES, Oct 11 — Jane Goodall, the British primatologist who discovered that behavioural patterns in chimpanzees were similar to humans, was celebrated on Monday in Hollywood.

The latest documentary about her life, Jane premiered at the Hollywood Bowl but with a full orchestra playing the score, composed by Philip Glass.

Numerous celebrities, including Jamie Lee Curtis, Judd Apatow and Diane Warren turned out to watch the film, which was directed by Brett Morgen.

“It was right across Africa and by 1990 it was a tiny oasis but thanks to our programme working with the people and improving their lives, the forest has come back. Many animals on the brink of extinction but we just have to fight to bring them back.”

After the yellow carpet, Goodall took to the stage of the Hollywood Bowl where she received a standing ovation from the thousands of people in attendance.

Jane will be shown in theatres in the United States from October 20. — Reuters 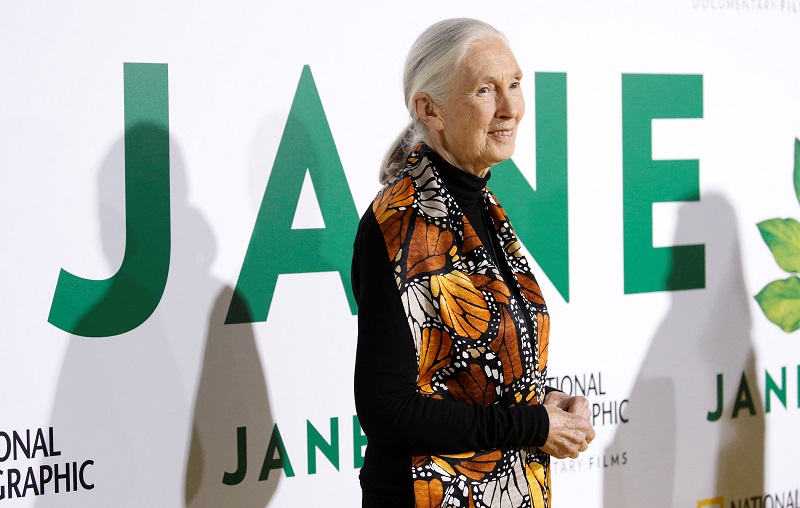