In announcing the transition of effectively the entire Klang Valley, Ismail also included how travel between these three states will be allowed, with police roadblocks instructed to be removed.

It was later confirmed that travelling interdistrict within areas under Klang Valley is only allowed for fully vaccinated individuals.

Ismail said among the economic activities that would be allowed to operate under Phase 2 include dining in at eateries, local tourism within the respective states involving accommodation at hotels and homestays, and for long-distance couples to cross state borders to meet their partners.

Additionally, he said hair salons, hairdressers, and beauty salons will also be allowed to operate under Phase 2 of the NRP.

Also included in his announcement today are additional leeways for states under Phase 1, which after Friday will involve only Kedah and Johor, for those fully vaccinated.

These include indoor sporting activities like futsal, swimming, badminton, basketball, except fitness gyms.

Indoor commercial sporting and recreational facilities will also be allowed to operate under strict standard operating procedures (SOP), and can operate based on appointments.

“Detailed explanations on the latest SOPs will be issued by the National Security Council and the respective ministries,” he added. 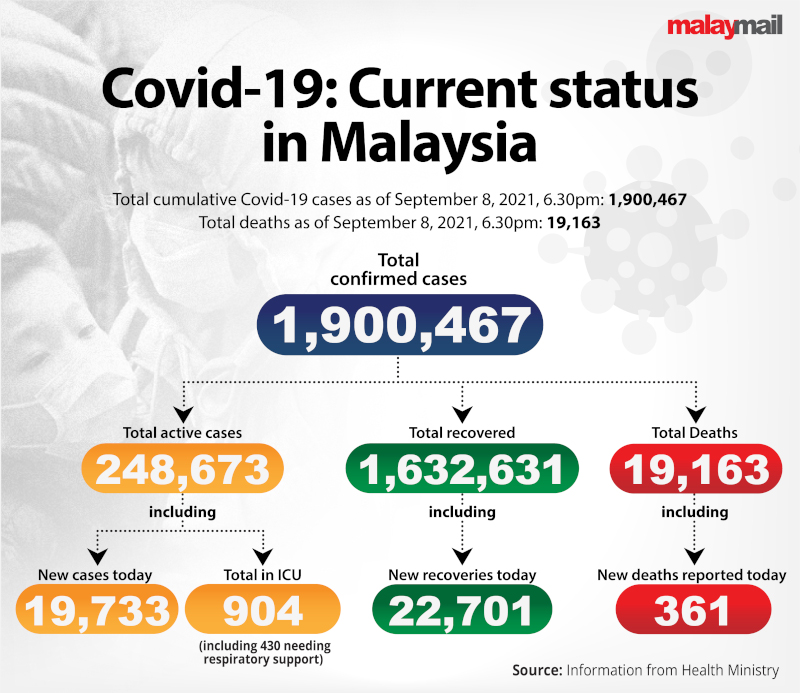