MCO offenders may face up to RM10,000 fine under new Emergency Ordinance to take effect in March

KUALA LUMPUR, February 25 — Any individuals who are found to be in breach of movement control order (MCO) regulations may now find themselves fined up to RM10,000 soon, a check on the e-Federal Gazette showed today.

This is according to the new Emergency (Prevention and Control of Infectious Diseases) (Amendment) Ordinance 2021 published on the Federal Gazette website.

“In the case of a person who is an individual, a sum of money not exceeding RM10,000.

“This Ordinance comes into operation on March 11, 2021,” the gazette reads.

The gazettement is dated February 25.

The Ordinance also said that companies who violated MCO regulations will be liable to a maximum fine up to RM50,000.

An amendment on general penalty under Section 24 was also included in the new Ordinance, whereby any person who breached the law for “which no penalty is expressly provided” could face a maximum fine up to RM100,000 or imprisonment up to seven years upon conviction.

In addition, the Ordinance also stipulates that an authorised person may order any person who is infected or who has reason to believe may be infected, or had any contact with an infected person, to wear any tracing device provided to them.

“The tracing device shall include a wristband or any device provided by the authorised officer.

“Any person who destroys, damages, loses or tampers with the tracing device commits an offence,” the amendments to Section 15A of the Prevention and Control of Infectious Diseases Act 1988 (Act 342) reads.

As for companies involved in violation of MCO regulations under Act 342, the amendments to the Act now states that the company’s representative could also be charged in court for an offence.

“If a body corporate commits an offence under this Act, any person who at the time of the commission of the offence was a director, chief executive officer, chief operating officer, manager, secretary or other similar officer of the body corporate may be charged severally or jointly in the same proceedings with the body corporate,” it reads.

The full copy of the Emergency (Prevention and Control of Infectious Diseases) (Amendment) Ordinance 2021 can be obtained here. 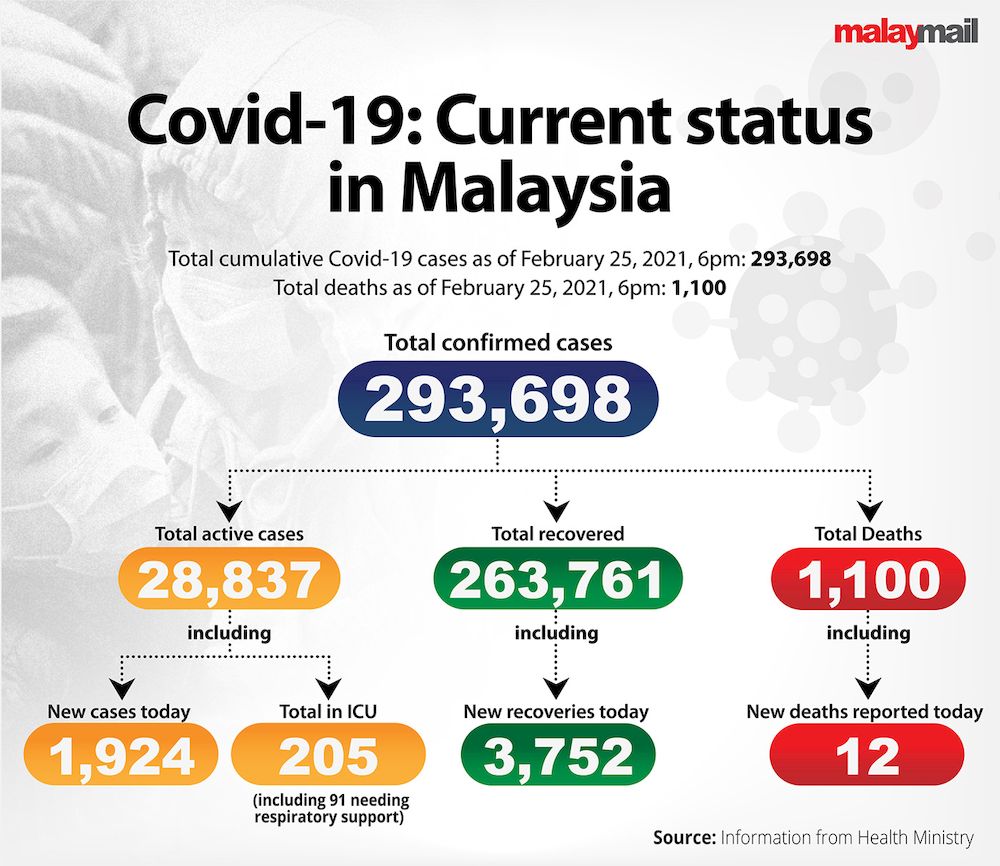