Prime Minister Tan Sri Muhyiddin Yassin said the administration of the government as well as economic and social activities would continue subject to the practice of the new normal and regulations under the CMCO in force in Sabah now. — Picture via Facebook
Follow us on Instagram, subscribe to our Telegram channel and browser alerts for the latest news you need to know.

KUALA LUMPUR, Nov 18 — The lives of the people will not be affected by the declaration of Emergency in the parliamentary constituency of Batu Sapi as there will be no curfew or military-style administration, said Tan Sri Muhyiddin Yassin today.

The prime minister said the administration of the government as well as economic and social activities would continue subject to the practice of the new normal and regulations under the conditional movement control order (CMCO) in force in Sabah now.

“The Perikatan Nasional government wishes to assure that the Batu Sapi by-election would be held as soon as the Covid-19 pandemic is over,” he said in a special address on the proclamation of emergency aired by local television and social media networks.

“The lives of the people in Batu Sapi will not be affected following the declaration of emergency. There will be no curfew or military-style administration,” said Muhyiddin.

The government has taken five key factors into consideration in avoiding the Batu Sapi by-election.

Fourthly, the worry of infection risk among voters especially senior citizens and fifthly the effects on the social and economic life of the people in Batu Sapi should Covid-19 cases spike after the by-election.

The by-election was held following the death of its incumbent Datuk Liew Vui Keong on October 2. EC has set nomination day on Nov 23, early voting on December 1 and polling day on December 5.

Muhyiddin said the Sabah State Election showed that the election held in a Covid-19 outbreak was cause of the third wave of infection while EC finds it hard to secure election workers due to the fear getting infected with the disease.

“So far, on November 6, EC has only appointed 143 election personnel which is 17.1 per cent compared to 837 people needed to conduct the Batu Sapi by-election,” he said.

Should the by-election be held, cross district movements among election workers and voters would be unavoidable and it would raise the risks of the pandemic to other districts in Sabah.

There are 32,962 registered voters in the Batu Sapi parliamentary constituency with 7,377 of them comprising voters aged 60 and above or 22.3 per cent of the electorate.

“As a caring and responsible government, the priority is to protect the life of each citizen and as such the situation should be avoided,” he said.

“We do not want a spike of Covid-19 cases especially in Batu Sapi and Sabah in general should the pandemic spreads after the Batu Sapi by-election is held.

“This will certainly affect the efforts being carried out by our frontliners, when a large portion of them are tired after combating the outbreak for so long,” said Muhyiddin.

The prime minister said based on the factors, the  Cabinet took the view that the Batu Sapi by-election should be cancelled and postponed to another more suitable date when the Covid-19 pandemic has ended.

He said the Attorney General had given his view that there is no other ways to cancel the Batu Sapi by-election except with the declaration of an emergency under Article 150 of the Federal Constitution.

Muhyiddin said he was granted an audience by the Yang di-Pertuan Agong today to present the advice of the cabinet that the Agong declares an emergency in Batu Sapi parliamentary constituency under Article 150 of the Federal Constitution.

“Acting on the advice of the Cabinet, the King consented to declare an emergency in Batu Sapi and proclaimed the Emergency (Essential Powers) Ordinance 2020 to enable the Batu Sapi by-election scheduled on December 5 to be cancelled and postponed to another date to be determined later,” he said. — Bernama 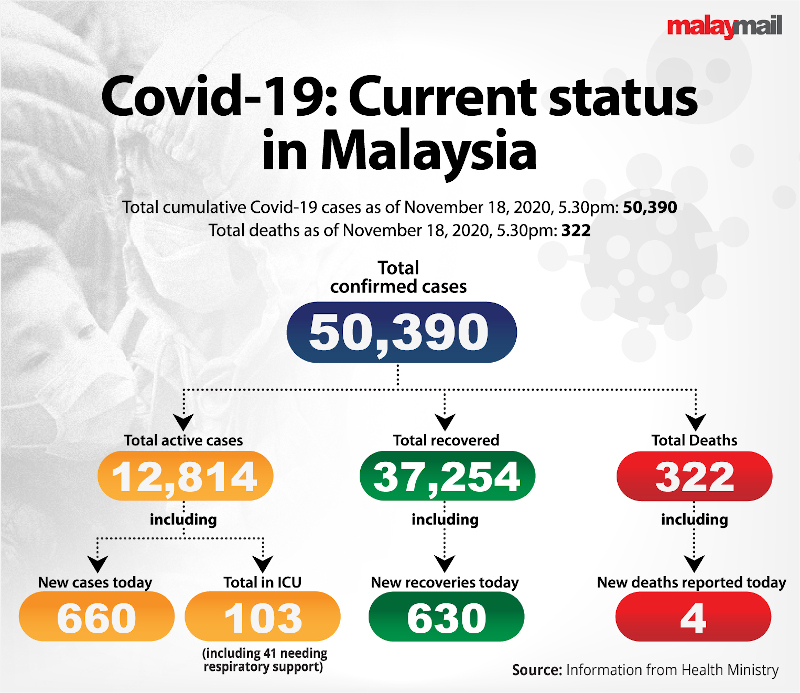