What can a politician offer to advance Malaysia’s reproductive healthcare? Activists ask of newest LPPKN chairman

Newly appointed chairman of LPPKN, Datuk Mohd Nizar Zakaria (pic), has the important responsibility of formulating national policies on population and family development, especially in reproductive health and rights. — Picture courtesy of Facebook/LPPKN
Follow us on Instagram, subscribe to our Telegram channel and browser alerts for the latest news you need to know.
By SOO WERN JUN

They noted that Nizar replaces Datuk Dr Narimah Awin who was appointed to the board just 15 months ago and was making headway in helping rewrite Malaysia’s policies regarding child marriage practices and female genital mutilation (FGM) — two bugbears affecting the nation’s reputation on gender equality issues.

“With these in mind, we sincerely question what Mohd Nizar has to offer to LPPKN and the Malaysian populace in need of its crucial services,” Fara Rom, founder of For Youth Initiative KL (fyiKL) told Malay Mail.

She later sent a statement of her remarks and included the Reproductive Rights Advocacy Alliance Malaysia as co-author. Fara lauded the new administration’s move to engage men in Malaysia’s sexual and reproductive health and gender equality movement, but said the board — better known by its Malay name Lembaga Penduduk dan Pembangunan Keluarga Negara (LPPKN) — chairman has the important responsibility of formulating national policies on population and family development, especially in reproductive health and rights.

She noted that Nizar’s credentials were anchored in politics, agriculture, sports, and martial arts, among others, as well as minimal involvement as a treasurer in a state level children’s welfare committee when he was assemblyman of Belanja in Perak.

Fara could not help but compare Nizar to the person he is replacing, Dr Narimah who was appointed to the LPPKN chair in March 2019 by the then Pakatan Harapan government.

She pointed out that Dr Narimah was a physician and researcher. Being an internationally accredited expert and consultant on public health systems, specifically those focusing on adolescent and maternal health and policy making, coupled with her outspokenness on FGM and child marriages made her a strong advocate to advance sexual and reproductive healthcare for the Malaysian population.

“It is yet to be known what Mohd Nizar’s views are on sexual and reproductive health and rights, which includes access to contraceptives, safe abortion, and comprehensive sexuality education,” Fara said.

Even as an MP, she noted that Nizar had not contributed significantly to the promotion of better family and community planning, noting that the hansard of the 14th Parliament session did not record his remarks.

The Umno man had been just as quiet on similar issues affecting his constituency, Fara said, relating a news report of a young couple in Teluk Kepayang — a district in Parit, Perak — who were investigated for allegedly throwing a baby into the Perak River in an attempt to conceal the unintended pregnancy.

Fara expressed apprehension in having a politician without the relevant expertise appointed as LPPKN chairman, suggesting that some policies may be rolled back resulting in Malaysia’s regression in terms of sexual and reproductive health and women’s rights.

“Sexual and reproductive health and rights are often interpreted from a morally punitive perspective by most politicians,” she said.

“Appointing a political figure without the relevant background in sexual and reproductive health is potentially dangerous and harmful,” she added.

Syirin Junisya Mohd Ali, the Federation of Reproductive Health Associations Malaysia executive director, was similarly critical of the government’s abrupt decision to replace the LPPKN chair after only three months of coming into power.

She also questioned the government’s promise to increase women’s participation in senior positions in the civil service to 30 per cent.

“This replacement does not look like the government is interested in reaching that mark,” she told Malay Mail, adding that such abrupt decisions send a negative message to youths in the country. 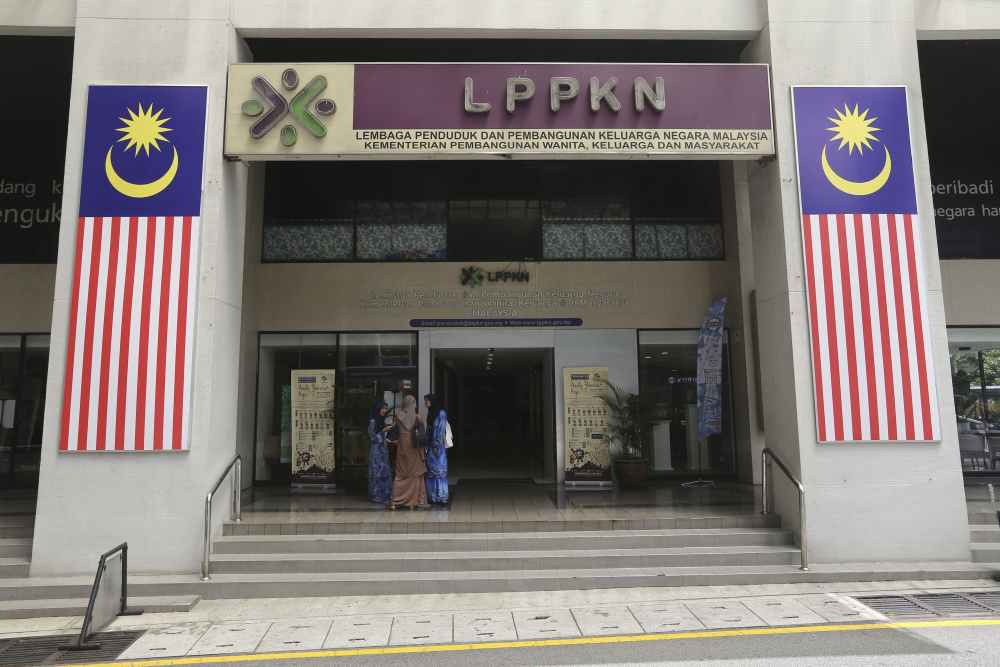 Syirin expressed scepticism about Nizar’s ability to lead LPPKN as its chairman when he is also a politician due to a potential conflict of interests.

“The chairman of LPPKN should not be a politician, otherwise how is one supposed to make decisions impartially?

“We always talk about not making U-turns, maybe this is one U-turn that needs to be made. Let Dr Narimah continue doing her job,” she added.

Nizar has been Parit MP since 2008. He was also Belanja assemblyman from 2013 to 2018 and a member of the Perak executive committee for the Islamic education, human development, entrepreneurship and cooperatives development portfolio.