Former law professor at Universiti Malaya Gurdial Singh Nijar speaks during the ‘MH17: Quest for Justice’ forum in Kuala Lumpur August 17, 2019. ― Picture by Firdaus Latif
Follow us on Instagram, subscribe to our Telegram channel and browser alerts for the latest news you need to know.
By IDA LIM

KUALA LUMPUR, Aug 18 — Getting a group of family members of those aboard Malaysia Airlines flight MH17 to launch a lawsuit together against Ukraine can be considered as an alternative to a criminal trial against four men suspected of being responsible for the plane’s 2014 downing, a lawyer has said.

Lawyer Gurdial Singh Nijar noted that the problem would lie in collecting evidence to show liability, but suggested that there was sufficient basis to sue Ukraine such as over their alleged failure to close their airspace amid a conflict with rebels.

“I think if we can initiate a class action that is being supported by our government itself, I think that may be basis to maybe have an alternative route to having a trial in which our lawyers will be in charge of the kind and nature of evidence.

“Whether we succeed or not is a different matter but at least there will be enough blaze of publicity that will bring out the alternative narrative,” he said at a conference, alluding to alternative theories on MH17’s fate.

Gurdial suggested that such a class action lawsuit be filed in Ukraine as the allegations of negligence is against the country, but also noted that there could be an arrangement for a neutral venue like in the Lockerbie, Scotland case where Pan Am Flight 103 was downed.

In the Lockerbie case, Netherlands was selected as a neutral country along with protective measures for witnesses where the law in Netherlands would not be used against them, he said.

“It is possible also to work out diplomatically on alternative forum applying a given choice of law, I think this will be a very useful line to go, but we must do it via class action, supported by the government,” he said. 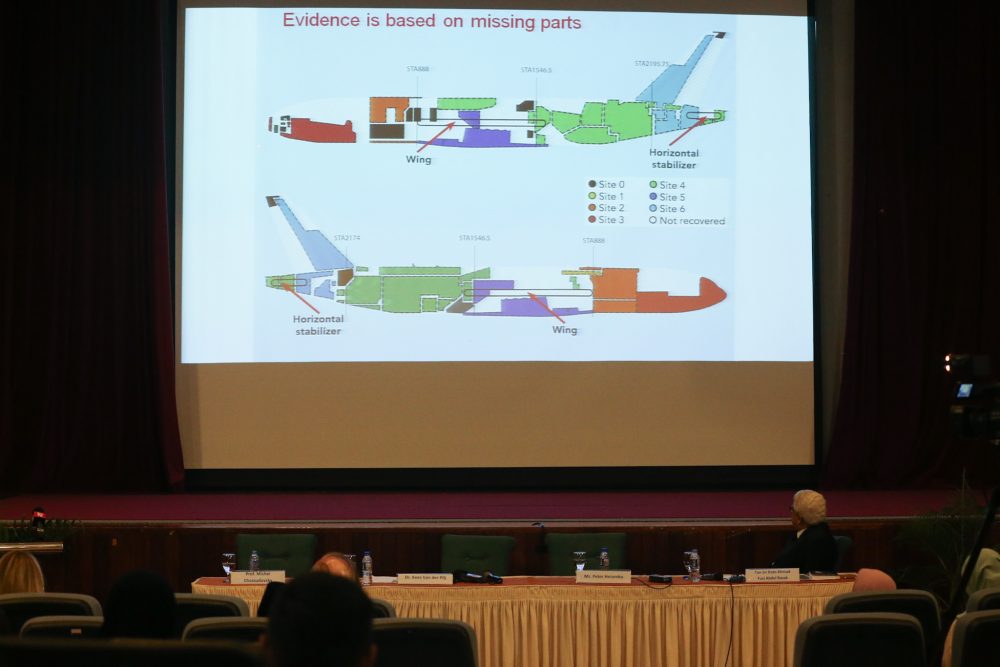 Gurdial highlighted that the new federal government had used this approach, where it had via the attorney general’s chambers itself acted on behalf of indigenous people in Kelantan to launch a class action suit against the Kelantan state government over alleged failure to address Orang Asli issues.

“So I think this will be a good initiative and maybe Tun Mahathir, knowing his penchant for ensuring this kind of activities, he has come out very openly to condemn this whole process, maybe that’s one useful avenue to explore with his backing,” Gurdial said.

Gurdial was speaking at a full-day conference titled “MH17: The Quest for Justice” held yesterday at the International Islamic University of Malaysia’s main auditorium.

Several other speakers at the same event had disputed and even accused the multinational Joint Investigation Team’s (JIT) findings of MH17 being downed by an anti-aircraft BUK missile fired from the ground from rebel-held eastern Ukraine as “lies”, while also presenting their own alternative theories of what they believed happened to the plane.

Gurdial addressed various legal aspects and possible legal scenarios for the MH17 case, including how attempts can be made to present “alternative evidence” at a planned trial next year in the Netherlands against four individuals suspected of being responsible for MH17.

“The fact is so many areas are being considered as speculative but it is during the trial process that you test your theories and you test the veracity of these through cross-examination and so on, that’s the normal trial process,” he said.

Gurdial said there is another option if efforts to present the “alternative evidence” at the trial are relatively unsuccessful, saying: “Then you can have an alternative commission of inquiry at the same venue or same country where this is held.”

Gurdial said the commission of inquiry could be like the Kuala Lumpur War Crimes Tribunal which had featured an international panel of judges in the past. (Gurdial had also acted as prosecutor in the symbolic tribunal.) 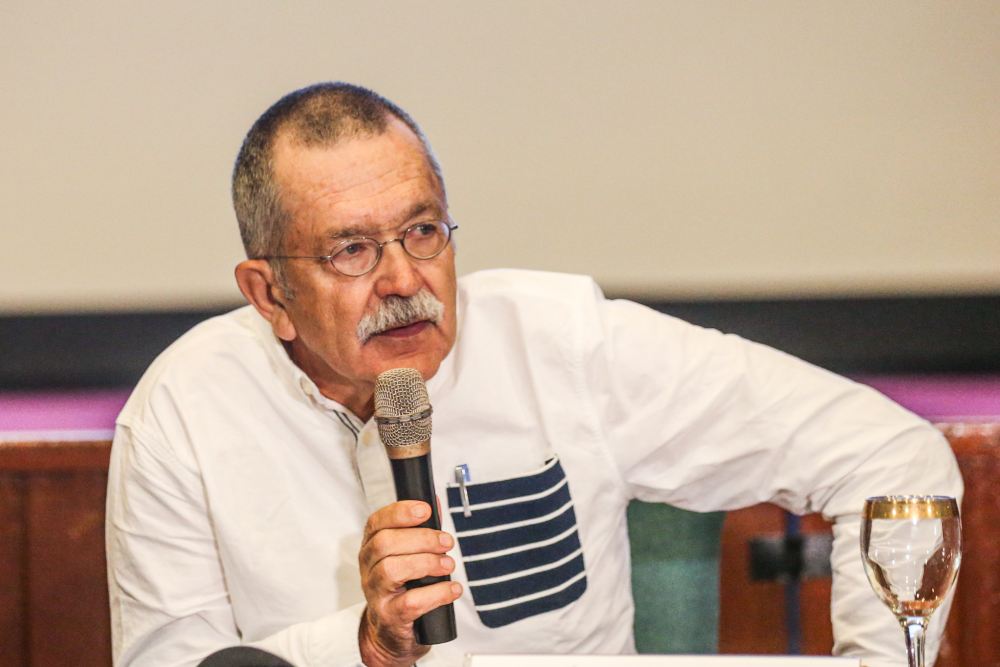 A Canadian lawyer, John Philpot, also suggested at the conference that it could be possible to hold a “more or less formal” commission of inquiry on MH17, but described the idea as a “delicate political question”.

“I’m not saying it’s all feasible but Malaysia has held trials of opinion of which I was a judge and my colleague here was a prosecutor, but there’s a potential here having a commission of inquiry,” he said.

Philpot was one of seven judges at the Kuala Lumpur War Crimes Tribunal which convened on November 20, 2013 and decided a few days later to symbolically pass a guilty verdict on Israel and Israel’s general Amos Yaron for genocide in September 1982.

Philpot was also one of the speakers at the MH17 conference jointly-organised by JUST, the Perdana Global Peace Foundation (PGPF), and the Canada-based Centre for Research on Globalisation (CRG) with the collaboration of the International Islamic University of Malaysia.