Dewakan came in at 46th on Asia’s 50 Best Restaurants list and was named Best Restaurant in Malaysia. — Picture via Facebook
Follow us on Instagram, subscribe to our Telegram channel and browser alerts for the latest news you need to know.
By By Raynore Mering

Dewakan also bagged the Best Restaurant in Malaysia Award at the event dubbed the “Oscars of the Asian Gastronomic World”.

French fine dining restaurant, Odette, in Singapore took the top spot, followed by Gaggan from Thailand and Den from Japan in second and third place respectively.

William Drew, Group Editor of Asia’s 50 Best Restaurants, said the list, which is now in its seventh year, continues to evolve, inspire and showcase emerging talent.

“The 2019 list welcomes 10 new restaurants, including a first-time entry from Malaysia, and celebrates the ongoing culinary innovation in the region,” he said.

Chef Darren Teoh, who helms Dewakan, attributed the win to the efforts of an entire supply chain. 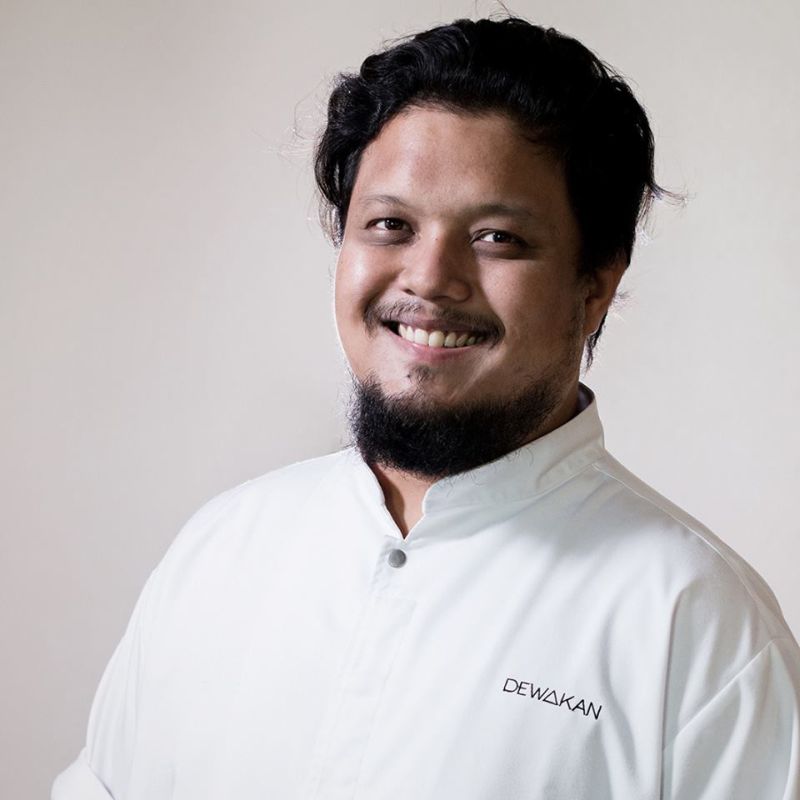 Chef Darren Teoh said he plans to relocate his restaurant to the city centre. — Picture via Facebook

“It’s nice to be acknowledged for the work that’s being done by all in Malaysia, the farmers, the producers and other restaurants who are pushing it every day as well as our guests and the guys at the restaurant now and before,” Teoh told Lifestyle Asia, a lifestyle website.

He also revealed that he has plans to relocate his restaurant to the city centre.

Dewakan’s website explained that the restaurant’s name was a combination of the Malay words Dewa and Makan, which means “god” and “food”.

Its menu boasts various delectable dishes with familiar local ingredients such as ‘Roast eggplant with keluak & candlenut oil’, ‘Slow cooked red snapper with a broth made from temu’, ‘Kid goat from Boden farm with petai-So’, and ‘Tapai and pickled rose’.

The list is created from the votes of the Asia’s 50 Best Restaurants Academy, an influential group of over 300 leaders in the restaurant industry across Asia, each selected for their expert opinion of Asia’s restaurant scene.

The panel in each region is made up of food writers and critics, chefs, restaurateurs and highly regarded ‘gastronomes’.

Members list their choices in order of preference, based on their best restaurant experiences of the previous 18 months.

The list is an offshoot of the annual World's 50 Best Restaurants list, published by William Reed Business Media.