Yusuf Taiyoob: How the trademark ‘whisper’ became a symbol of Ramadan and Hari Raya to Malaysians (VIDEO)

The seasonal radio ad has been playing for over a decade. — Picture from Instagram/Yusuf Taiyoob, Pexels
Follow us on Instagram, subscribe to our Telegram channel and browser alerts for the latest news you need to know.
By MELANIE CHALIL

* This article is brought to you by Henry Goh & Co.

PETALING JAYA, May 3 — If you think you need to scream and shout to get the public to notice your brand, Malaysian company Yusuf Taiyoob knows all too well that all it takes is a whisper.

Let’s face it, the year wouldn’t be complete without tuning in to the radio and hearing the repeated breathy whispers that go “Yusuf Taiyoob”.

In fact, the ad has become a symbol of Ramadan and Hari Raya to Malaysians over the years, signalling “it’s that time of the year” without having to glance at a calendar.

Love it or hate it, you simply can’t forget it.

Penangite Datuk Seri Yusuf Taiyoob is the man behind his eponymous foodstuff empire and the brains behind the trademark whisper.

In a 2019 interview with The Edge, the 62-year-old said he came up with the idea more than 15 years ago to promote the company’s line of dates during the fasting month.

The Malaysian “King of Dates” told the financial daily that most advertisements sounded the same and he didn’t want another jingle — he wanted something “different and catchy”.

Yusuf added that the ad’s famous whisper is solely used for dates during Ramadan and hasn’t been used for other promotional exercises — this is so that people associate Yusuf Taiyoob dates with the holy month and Hari Raya. 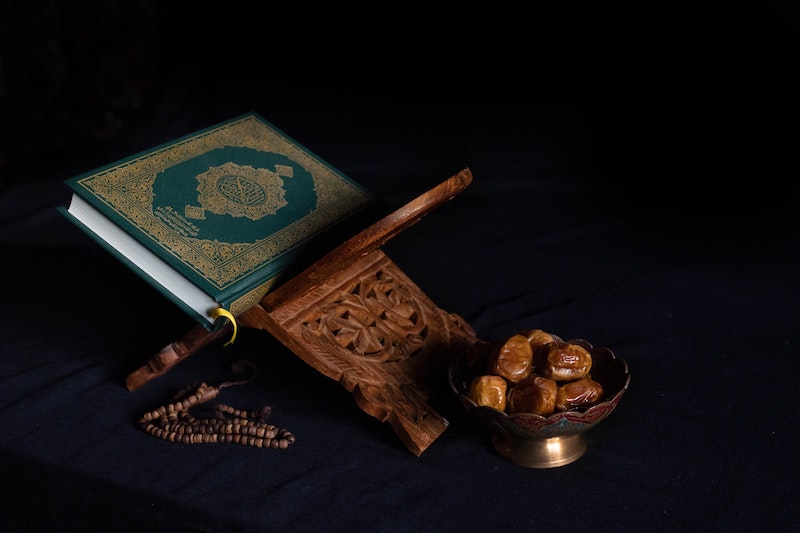 Yusuf Taiyoob dates are synonymous with Ramadan and Hari Raya. — Picture from Unsplash

Senior content producer Badrul Hashim was handed the task of creating the ad’s concept of highlighting Yusuf Taiyoob products and the company’s name.

“The rule of thumb is that for a 30-second ad, you cannot mention the name more than six times,” Badrul told the news site in 2020.

After much thinking, he decided to feature the client’s name in the background music, a move that allowed “Yusuf Taiyoob” to be repeated as the narrator lists out the varieties of dates available to customers.

You might recall the different types of dates such as Ajmal, Safia and Wasem mentioned in the radio ad but Badrul’s clever concept allowed the company to change the type of dates in the commercial every year without altering the signature piano melody and whisper.

To bring the concept to life, “the man with the golden voice” Rodney Michael was hired to narrate the commercial.

The professional voice talent would go on to lend his deep voice in several re-recordings of the ad over the years.

The legendary whispering part was voiced by several female talents throughout the years, beginning with Karen Bahrin and the most recent being Nik Nor Azura Nik Mahmood in 2018. 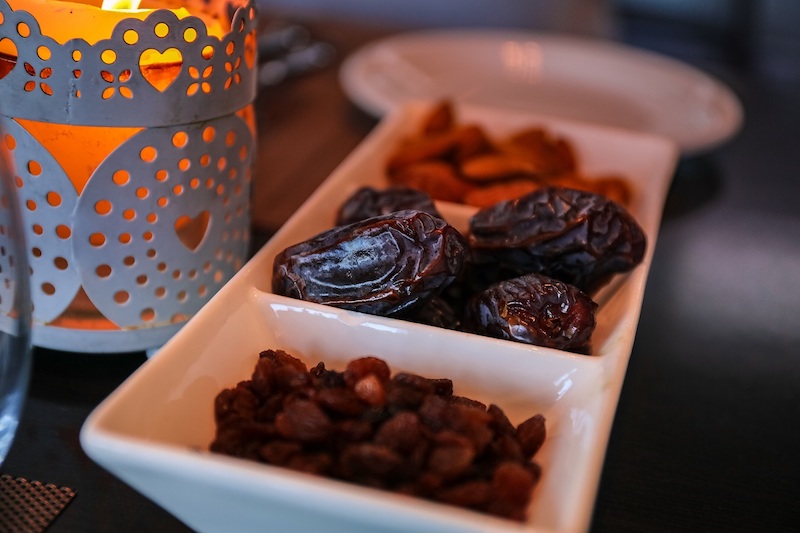 Listeners are introduced to the many varieties of dates in the iconic ad. — Picture from Pexels

Azura told Rojak Daily she stumbled upon the opportunity when a friend who was cast for the part fell sick and had asked her to take her place.

She only found out she would be recording arguably the country’s most well-known advertisement when she reached the studio.

“It’s not easy because you need to control the air, bring out the energy from (your) diaphragm to get the ‘perfect’ whisper.

“I did a few takes during recording and the session took about 10 minutes,” Azura said.

So what qualities make for a memorable ad?

According to Forbes, “humour, a jingle or tagline, or an iconic type character to separate the ad from others to make it unique, and some distinct criteria to make the ad memorable in the consumer’s mind” are some ingredients that go into a successful commercial.

Yusuf Taiyoob nails this by incorporating an unforgettable tagline and iconic character in the form of a whispering woman repeating the words “Yusuf Taiyoob”.

Its cultural impact is evidenced by the many memes that have been born out of the ad. 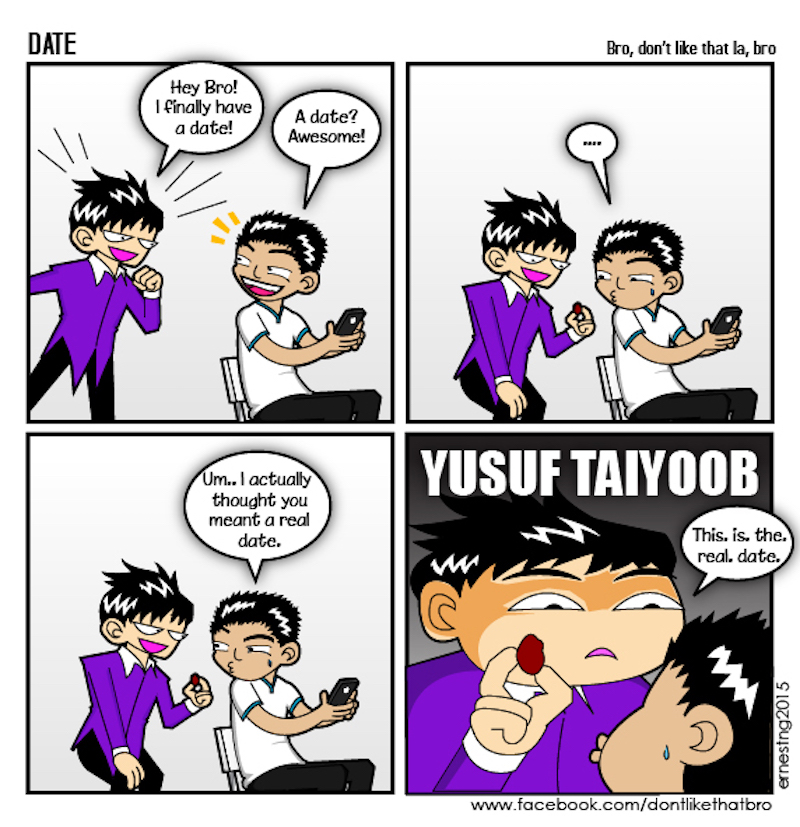 A 2015 webcomic by Malaysian cartoonist Ernest Ng. — Picture from Don’t Like That Bro

As brands compete to make their mark and capture their share of the market, trademarking your business is vital to help entrepreneurs carve a unique identity and stand out from the crowd.

Henry Goh & Co provides intellectual property services to diverse clients from all sectors of industry; be it sole proprietors and start-ups to small medium enterprises and multinational companies.

The Malaysian firm is a recognised expert in patent, trademark, industrial design and copyright protection.

Find out more about Henry Goh & Co and their services here.