Speak up against fear — Brenda Danker and Sheridan Mahavera

JULY 26 — For almost 20 years, members of the Freedom Film Network (FFN) have shared stories on poverty, inequality and injustice in Malaysia.

These social justice stories of ordinary people are important, as we live in a backdrop of fear: fear of intimidation and harassment from those who want to silence these stories.

The politics of fear has made us afraid to broach the subjects of race, poverty and inequality and to view them as not our problems, not our issues, not our struggles.

We have shown through our films that this is not true. These stories are important to us, as Bangsa Malaysia. They are public interest stories that tell the truth, unveil what is beyond the surface and bring to light important human interest issues in Malaysia. These are issues not often covered in the media.

Yet, the authorities appear to think differently.

This was in connection to the film Chili Powder and Thinner, a real-life story about a young boy’s experience of torture while in police custody. We premiered this film at a time where there were four reported custodial deaths within two months.

Instead of investigating the torture documented in the film, the police decided to investigate the messenger — the activists asking for accountability.

Journalists, politicians and human rights defenders who have publicly spoken up on deaths in custody have also been called in for questioning. 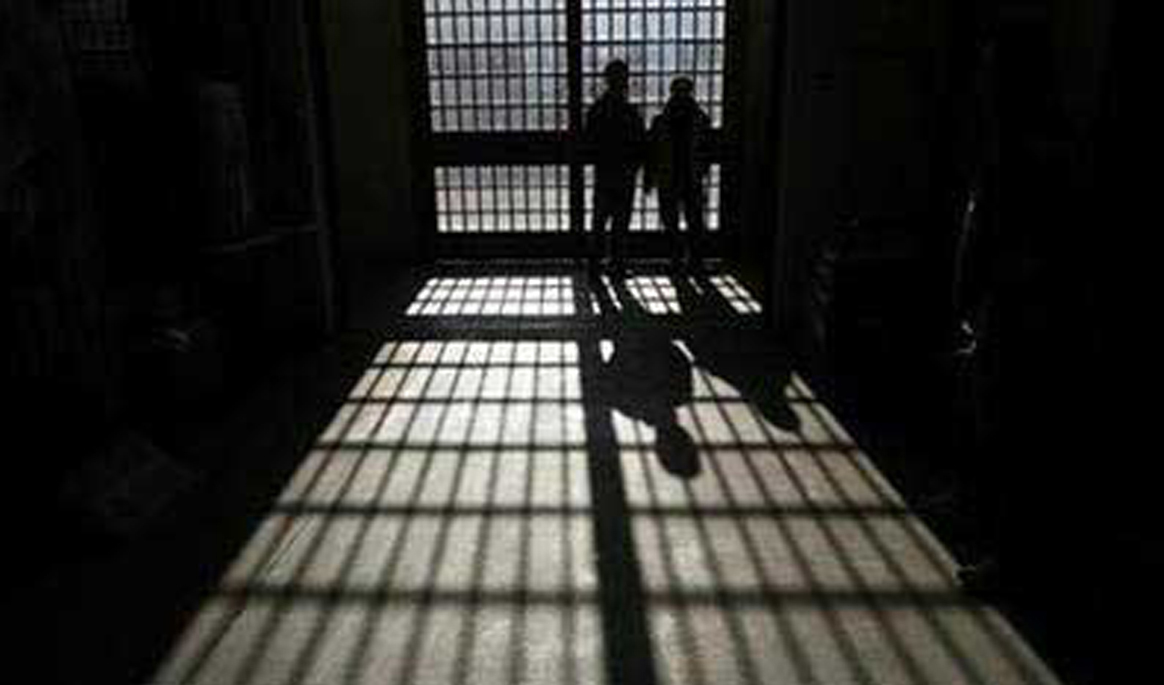 Journalists, politicians and human rights defenders who have publicly spoken up on deaths in custody have also been called in for questioning. — AFP pic

Despite the investigation, we will not be silenced. We believe injustices must be made right. We believe the voiceless need to be heard.

Together with our partners, the Centre of Independent Journalism, Amnesty International Malaysia and Suara Rakyat Malaysia, we organised a solidarity day of action on July 10 to rally members of the public to stop all investigations and intimidation of individuals related to the film and call for the long-overdue Independent Police Complaints and Police Misconduct Commission (IPCMC) in Malaysia.

On that day, 16 human rights film festivals from Argentina to Germany to Nepal and the Philippines also held simultaneous screenings of Chili Powder and Thinner to urgently call for action and solidarity.

In just over a few days, the views for Chili Powder and Thinner jumped threefold; the petition calling for the IPCMC garnered 38,894 signatures.

Civil society organisations and art organisations have banded together to stand with us. In all, 133 local and international organisations signed joint statements calling for police to drop their investigations and establish the IPCMC.

This outpouring of support is proof that in the face of a culture of fear, we need to continue to speak out against injustice.

We need to bear witness through our stories, to continue to be a voice for the voiceless and bring about change and reform.

While the fear of intimidation is real, we need to respond to this fear by keeping our eye on the prize: standing for justice, truth, human rights, and basic dignity.

We are Bangsa Malaysia. Stand with us and speak up.

* Brenda Danker is the co-founder of Freedom Film Network.