Carcosa Seri Negara (right) is just one of many Malaysian landmarks used in the British period drama. — Pictures from Carcosa Seri Negara and The Singapore Grip
Follow us on Instagram, subscribe to our Telegram channel and browser alerts for the latest news you need to know.
By MELANIE CHALIL

In similar fashion, the recent British-made 1940s drama The Singapore Grip is set in the Lion City but the elaborate series was shot entirely in Malaysia and features a number of historic places.

The six-part television show centres around the Blacketts, a wealthy British family who control one of the leading trading companies in colonial-era Singapore around the time of the Japanese invasion.

The series is based on Booker Prize winner J.G. Farrell’s novel of the same name which was published in 1978.

A post shared by The Singapore Grip (@thesingaporegriptv) on

To bring 1940s Singapore to life on screen, the production crew found the city-state too modern and urban so they turned to Malaysia instead.

“This is a drama set midway through World War II, about the Japanese invasion of Singapore.

“Singapore is now so built up you wouldn’t be able to film what we’ve been able to in Malaysia.” 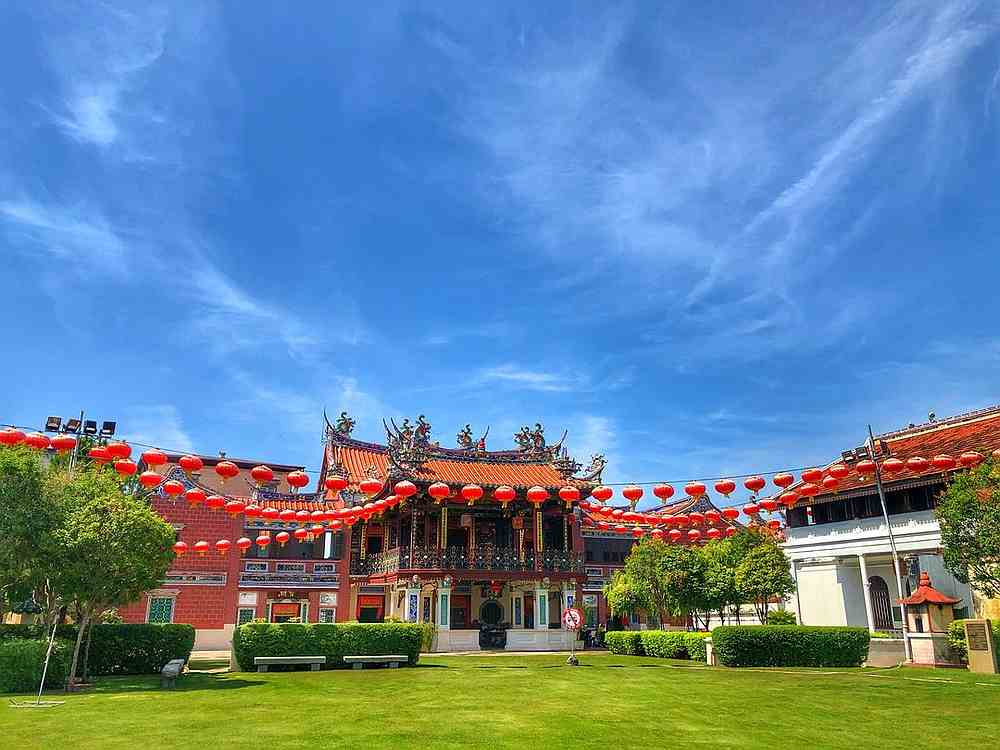 The palatial clan house on Armenian Street stands in for The Great World fun palace in the show. — Picture from Facebook/Cheah Kongsi

Malaysia also happened to be a place of personal significance for the show’s Oscar-winning writer and executive producer Sir Christopher Hampton whose uncle worked in Penang before the second world war.

“Malaysia was the logical decision, especially as some of [the book] was already set in Penang and it was discovered that lots of other locations could be found in Penang,” said Hampton who spent part of his childhood in Hong Kong.

Here are the locations featured in the ITV drama series.

The former hotel turned museum was used as the Blackett family home named The Mayfair and much of the plot surrounding rubber baron Mr Webb (Charles Dance) and the other characters takes place.

“The plane that Matthew lands in is a real plane.

There’s a military airbase in Kuala Lumpur with a load of period planes,” Abushwesha said.

Meant to be The Singapore Club for private members, the bar is a favourite haunt of Mr Webb’s business partner Walter Blackett (David Morrissey).

The country club near Port Klang takes on the role of the Farquhar Club in episode three where Major (Colm Meaney) and Frenchman François Dupigny (Christophe Guybet) discuss clueless expatriates and their dogs.

The legendary restaurant on Jalan Tuanku Abdul Rahman is one of the show’s real-life locations where Francois meets the American captain Jim Ehrendorf (Bart Edwards).

Known for its heritage colonial Hainanese cuisine, this iconic café was often frequented by colonial planters and turns 100 next year.

Church of Our Lady of Lourdes, Klang

Built in 1928 by Catholic missionaries, this gothic-style church was featured in the final episode of the series and is meant to be the St Andrews Church Hospital, Singapore City.

The former Anglo Oriental Building on Jalan Tangsi was the headquarters of a tin mining company and was used in the series as the Chinese Protectorate offices where Matthew tries to obtain an exit visa for Vera, played by English actress Elizabeth Tan.

Watch out for The Singapore Grip! 😉

A post shared by The Singapore Grip (@thesingaporegriptv) on

“We [shot in] Chinatown in Penang, which was absolutely spectacular,” Abushwesha told South China Morning Post.

“It feels untouched and really just takes you back to that time and that period.”

Standing in as one of the interiors of The Great World, the unmistakable Blue Mansion can be seen during a jazz band performance in episode two.

There’s more to this mansion than CrazyRichAsians - consider its 130 years of history, the formidable man who envisioned it, the intricacy of its architecture, and the love that lived within with wife No. 7. Delve deeper on our twice-daily tours - book through our profile link now.

The famous courtyard was also featured in Crazy Rich Asians where Tan Sri Michelle Yeoh’s character has a mahjong face-off with the film’s protagonist played by Constance Wu.

Situated next to Fort Cornwallis, the picturesque waterfront location was where the founder of George Town Captain Francis Light first landed in 1786.

The location, also known as the Padang, was used for the scene where Japanese planes were about to attack civilians. 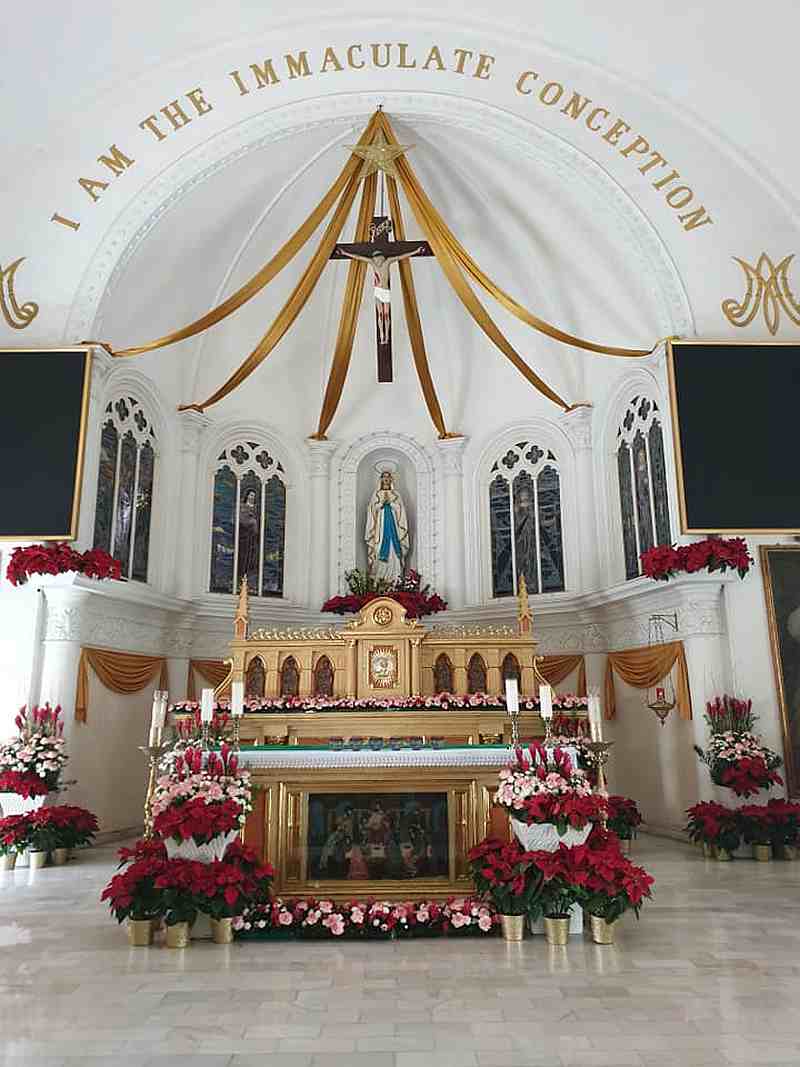 The Great World fun palace in The Singapore Grip was shot in the palatial clan house on Armenian Street and is the oldest of the five great Hokkien clan houses in Penang.

This restored colonial building was named after a high-end department store in 1900 and is an events space today.

The Singapore Grip was broadcast in the UK on September 13 but despite its lavish set, the series, originally written as a satire, was criticised for its stereotypes of Asian characters.

One commentator dubbed it “colonial history told through a white gaze”, according to a BBC report while the Radio Times was more forgiving, describing the show as a “gentle satire on British colonialism.”