A screen capture of the M For Malaysia documentary film.
Follow us on Instagram, subscribe to our Telegram channel and browser alerts for the latest news you need to know.
By By Milad Hassandarvish

KUALA LUMPUR, Feb 4 — A documentary, M for Malaysia, has been made to tell the intense drama of last year’s general election from a different perspective.

Directed and produced by Ineza Roussille and Datin Dian Lee, the documentary promises to be a story of power, reconciliation and hope.

Music is by composer Rendra Zawawi. 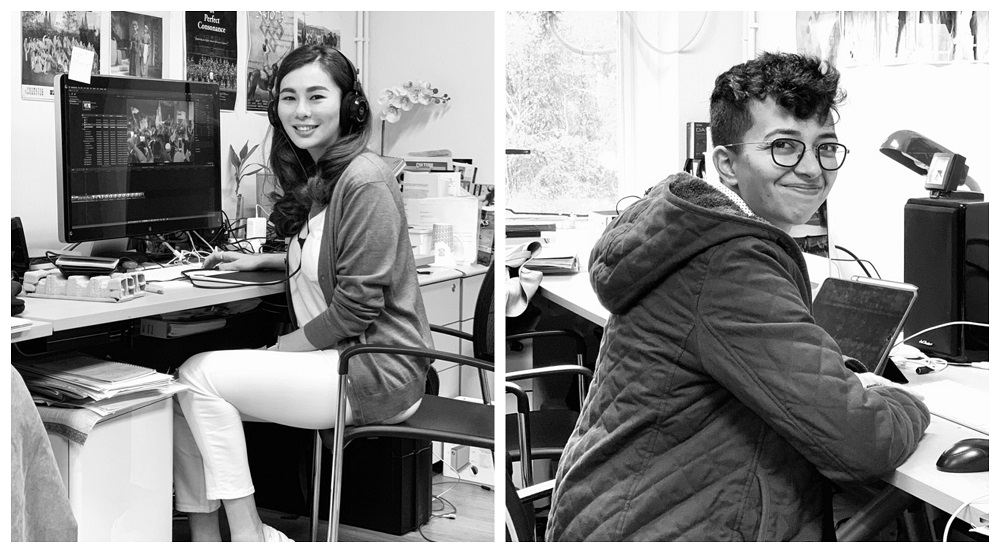 The documentary is directed and produced by Dian Lee and Ineza Roussille. — Picture via M for Malaysia website

In a brief two-minute official trailer, it shows that the film puts the events surrounding the election in a unique light through the lens of the filmmaker, who had unprecedented access to current prime minister Tun Dr Mahathir Mohamad during the campaigning period.

From the intense political battle, the controversial 1Malaysia Development Bhd scandal to polling day and eventually the historic victory, M For Malaysia seeks to capture some crucial events that took place throughout the days leading up to the election.

History was made on May 9, 2018, during the country’s 14th general election when the opposition coalition Pakatan Harapan, led by 92-year-old Dr Mahathir, overthrew the ruling party Barisan Nasional.

The day marked the country’s first change in governance since its independence six decades ago. 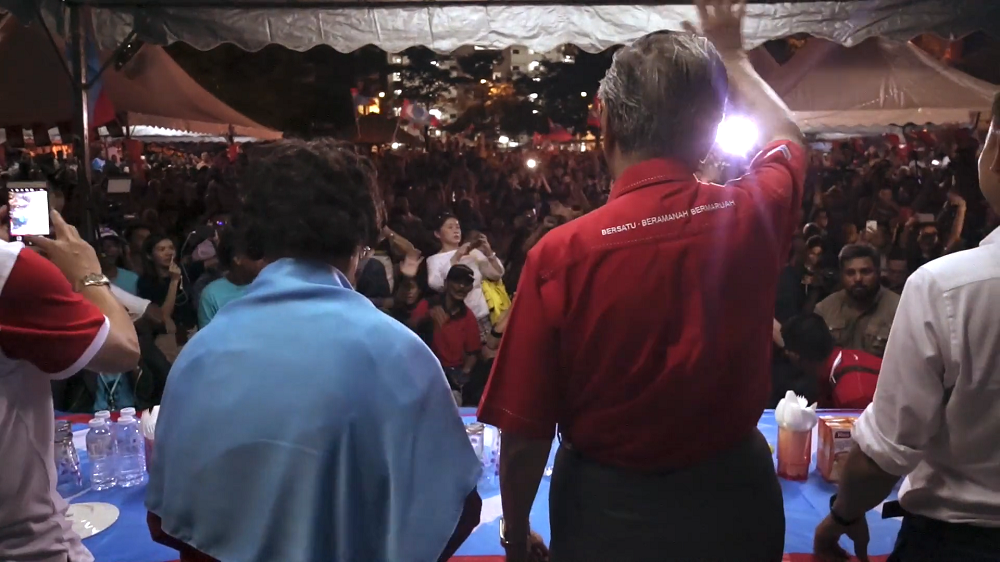 The film shines spotlight on crucial events that took place during the days leading up to the election. — Screen capture via M for Malaysia website

Roussille, who is Dr Mahathir’s granddaughter, had followed him throughout the campaign and said in a statement that she was overwhelmed to see a clear sense of hope and excitement amongst thousands of Malaysians who showed up to support her grandfather.

“Being his granddaughter, I will have an inherent bias in telling this story,” she said, while admitting she was initially reluctant to do the project as she did not want to be that close to the political machine and be see to lose objectivity or lose her relative anonymity.

“However, I hope we’ve been objective enough that all Malaysians can be proud watching this documentary and the new Malaysian government will remember that power is ultimately with the people.”

“Now I can say with confidence that I’m so glad I joined the campaign and got to experience such a historical moment with my family. To be able to see my grandfather working day in and day out, how he carried himself, how concerned he was with everything that was happening, and how he was determined to make it all right again, I couldn’t help but admire that.

“To witness the love and support between him and my grandmother, how she stubbornly stood by his side throughout, made me so grateful. It was just an unforgettable experience.”

Lee said she hoped the film would serve as a reminder to the new government that the change people longed for, required fortitude and sacrifices from the people of Malaysia.

“They must not take this victory for granted and deliver a better Malaysia to its people.

“I also hope this film will remind my fellow Malaysians that we can make a difference, our voices and votes do matter.

In calling the campaign an unforgettable experience, she said this was not only because they were with Dr Mahathir throughout the period.

“It was also because we were extremely moved by the people of Malaysia — how determined they were to change the government.”