A first for Malaysia: Bukit Jalil’s Eat and Cook honoured by Asia’s 50 Best Restaurants with the 2022 American Express One To Watch Award

Diners at Eat and Cook can experience ‘omakase with local tongues’ in an island kitchen setting. — Picture courtesy of Asia’s 50 Best Restaurants
Follow us on Instagram, subscribe to our Telegram channel and browser alerts for the latest news you need to know.
By LEE KHANG YI

KUALA LUMPUR, March 15 — Restaurant Eat and Cook has been selected by the organisers of Asia’s 50 Best Restaurants to receive the much coveted American Express One To Watch Award.

A first for a Malaysian restaurant, this award recognises Eat and Cook as a rising star in the region and celebrates its gastronomic excellence, innovation and potential.

Restaurant Dewakan broke into the Asia’s 50 Best Restaurants list in 2019 and last year, three Malaysian restaurants — Dewakan, Nadodi and Gen — got into the extended list.

Eat and Cook is a testament of chefs Lee Zhe Xi and Soh Yong Zhi’s perseverance. During the pandemic, the duo lost their hotel chef jobs. 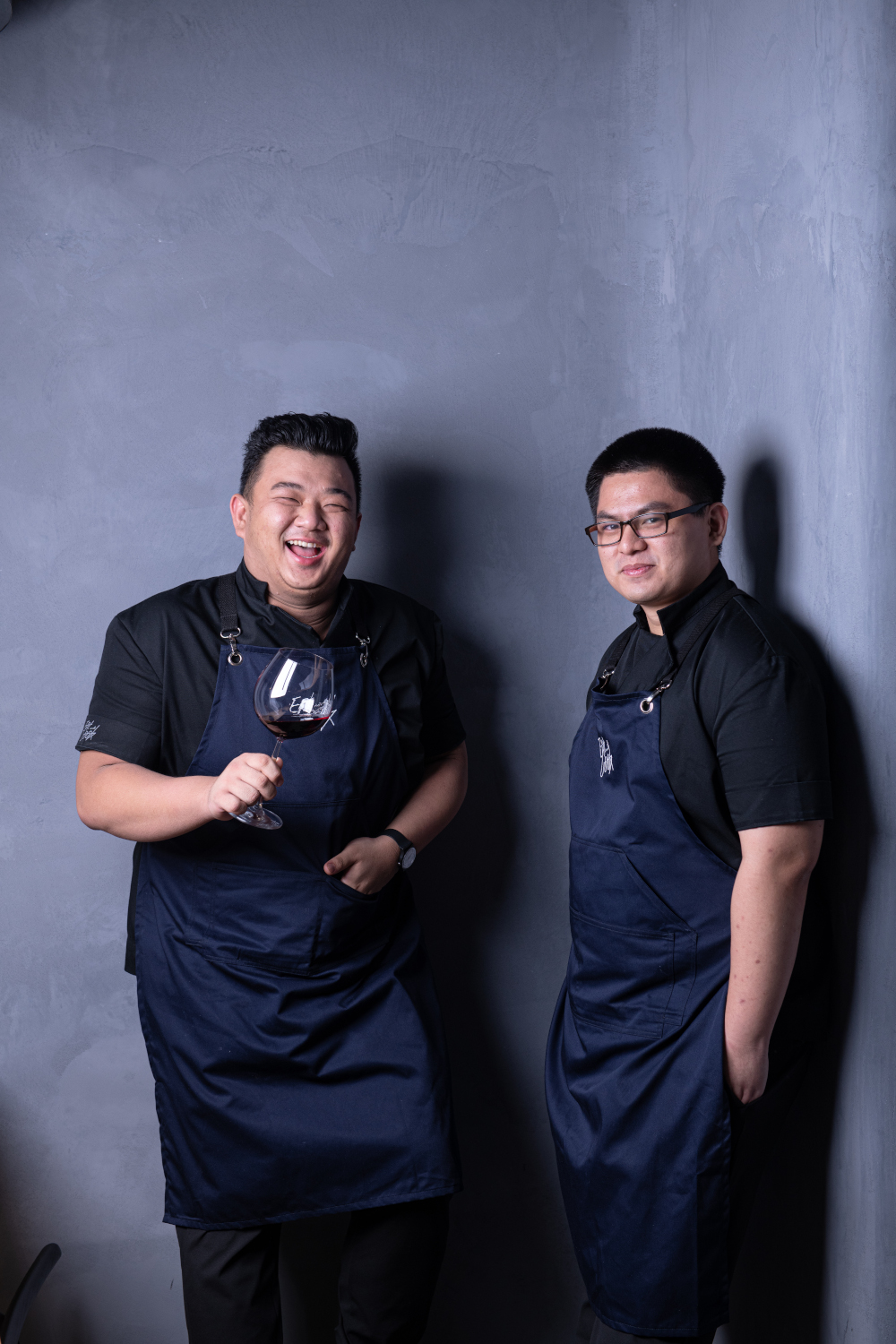 Eat and Cook’s co-owners and chefs Lee Zhe Xi (left) and Soh Yong Zhi have been honoured with the coveted American Express One To Watch Award for 2022. — Picture courtesy of Asia’s 50 Best Restaurants

Undeterred, they pushed ahead to open up Eat and Cook in 2020. It was just a six-seater omakase style restaurant located in an almost empty mall in Bukit Jalil.

They started by offering lunch sets for delivery. When night fell, they unveiled their creations, which they describe as, “omakase with local tongues.”

These were their modern take on Malaysian dishes they grew up with that reflected the country’s multi ethnic cultures. Once word got out about their creative dishes, seats were snapped up quickly every night, making them one of the most sought-after dining venues in the Klang Valley.

In March last year, they moved to a bigger space at Bukit Jalil City where they can now cater up to 30 diners seated around an island kitchen setting.

“Eat and Cook’s co-owners and chefs are reinterpreting their national cuisine in bold, innovative ways. As the winner of the American Express One To Watch Award 2022, the restaurant is recognised for its refined cooking techniques, surprising combinations and creative execution, as well as its owners’ resilience during challenging times. They are creating a new identity for modern Malaysian cuisine and we expect to see much more of them in the years to come,” said Director of Content for Asia’s 50 Best Restaurants William Drew.

The duo had both studied culinary arts at Berjaya University and trace back their love for cooking to their grandmothers. 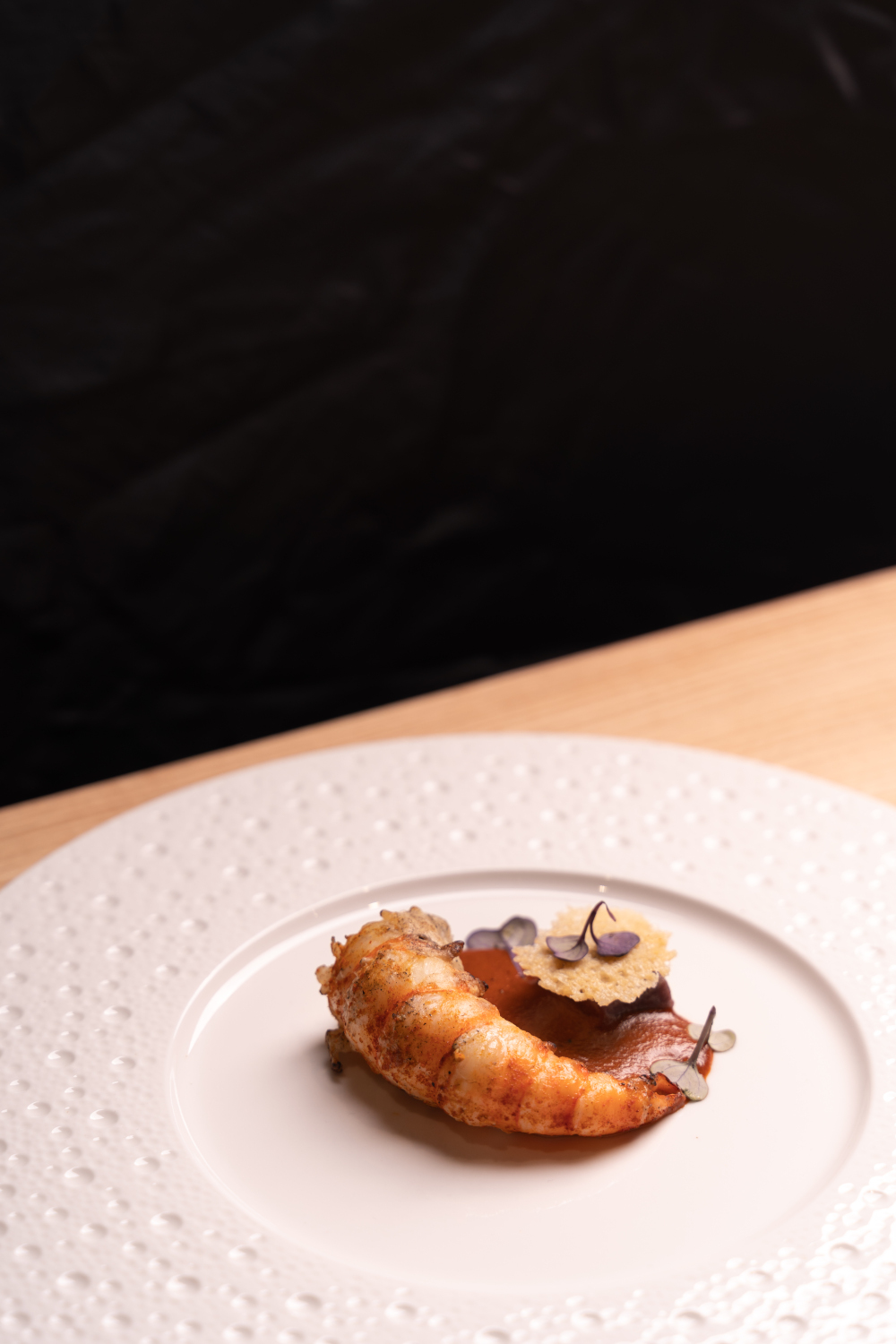 The dishes served at Eat and Cook reflect the two chefs’ food memories and the techniques they have learnt throughout their culinary career. — Picture courtesy of Asia’s 50 Best Restaurants

The dishes served there are a blend of their food memories growing up and the use of various culinary techniques they have picked up. One of their notable dishes includes their sambal prawns reframed in an elegant setting with béarnaise sauce, barley risotto, salted vegetables and tomatoes sourced from Cameron Highlands.

Acknowledging the award, Chef Lee said: “On behalf of the Eat and Cook team, we are honoured to receive this award. It’s a validation of the hard work we’ve put in the last year and our commitment to elevate Malaysian cuisine. This award will inspire us to continue on our journey to bring the Malaysian dining experience to the next level.”

The One To Watch award was started in 2016, with winners that include Florilège in Tokyo, TocToc in Seoul, Toyo Eatery in Manila, JL Studio in Taichung, Masque in Mumbai and Meta in Singapore.

Eat and Cook’s achievement will also be celebrated in a ceremony for Asia’s 50 Best Restaurants 2022 to be held on March 29, which can be watched on Facebook and their YouTube channel. Physical events will also be held at Bangkok, Tokyo and Macau.