Datuk Seri Najib Razak’s lawyer Datuk Hariharan Tara Singh today suggested that Azmi Tahir was ‘handpicked’ to join 1MDB as CFO due to his alleged agreement to do what Jho Low’s team wants. — Picture by Miera Zulyana
Follow us on Instagram, subscribe to our Telegram channel and browser alerts for the latest news you need to know.
By IDA LIM

Azmi said this in court today while testifying as the 12th prosecution witness in former prime minister Datuk Seri Najib Razak’s trial over the misappropriation of more than RM2 billion of 1MDB funds.

Najib’s lawyer Datuk Hariharan Tara Singh today suggested that Azmi was “handpicked” to join 1MDB as CFO due to his alleged agreement to do what Low’s team wants.

Hariharan: You were in fact not randomly interviewed out of nowhere, but you were handpicked to be part of the senior management purely because you agreed to play ball with the management team controlled by Jho Low?

Azmi: No, I disagree.

Azmi agreed that he was never a CFO in any of the previous companies that he worked with, prior to joining 1MDB.

Azmi disagreed with Hariharan’s suggestion that he was handpicked directly to the post of CFO and not even as deputy CFO in order for him to mislead the 1MDB board about the finances of 1MDB and its subsidiaries “by merely saying all these are instructions from Datuk Seri Najib”.

Earlier this morning, Azmi had confirmed that his starting pay when he joined 1MDB as CFO in June 2012 was around RM40,000 to RM45,000 per month but that this had increased over time to be around RM60,000 per month, further confirming that the bonuses given out in 1MDB would tend to be around three to six months’ worth.

Azmi confirmed that this meant that the bonuses he received would be about RM200,000 or sometimes more.

Azmi confirmed he had stayed for around one or two years in the eight companies that he previously worked with and said this was due to new opportunities as well as his intention to learn new things, and confirmed that he had stayed on with 1MDB for five consecutive years.

When asked if he had stayed on for five years in 1MDB as he was getting a good bonus and salary, Azmi said it was a “mix” of this and other factors when he joined, such as 1MDB planning strategic investments and relationships with other countries and that he was dealing with the prime minister’s officers and thought this could be a career.

Azmi said he had joined 1MDB for an initial three-year contract until 2015 and that 1MDB’s subsequent CEO Arul Kanda Kandasamy had offered to extend it for another two years and that he had agreed to take up the contract extension while saying that he had left in 2017 when the contract expired as it was not renewed. 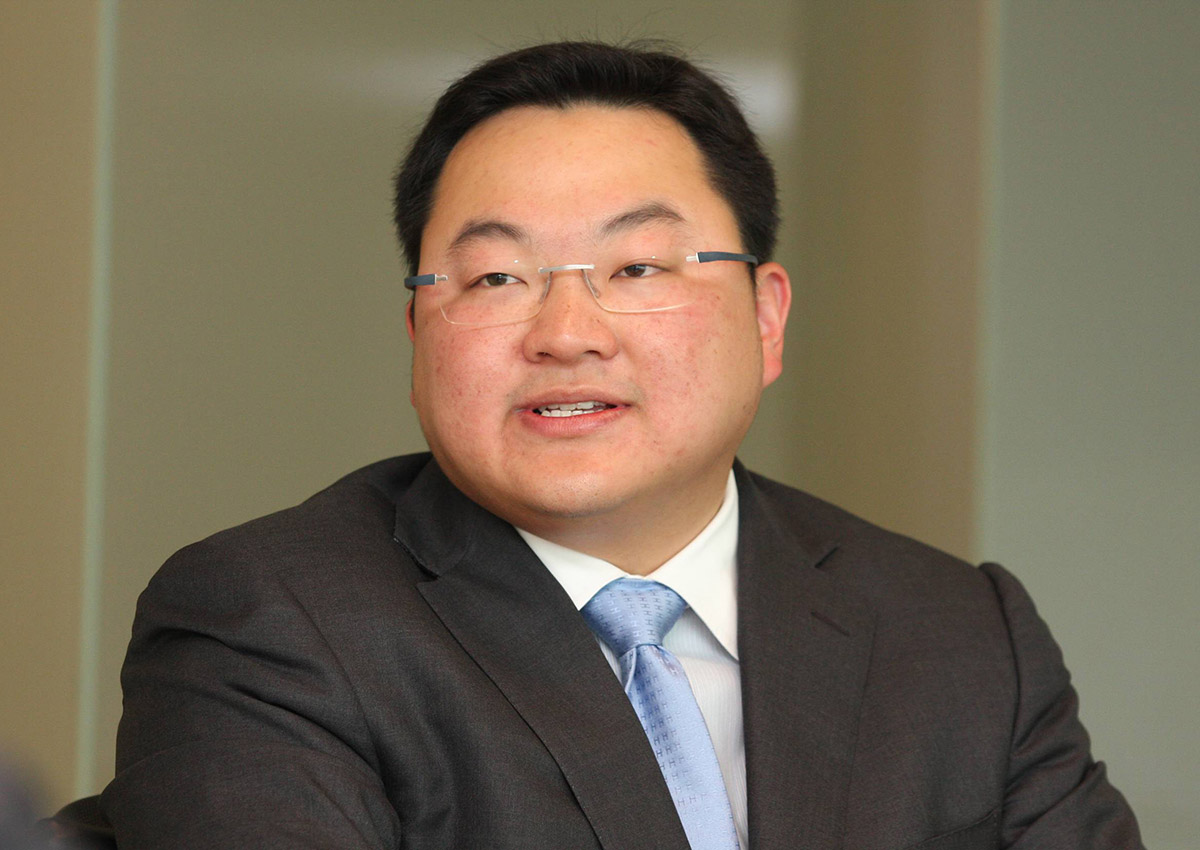 Azmi said he had not passed his CV to Datuk Shahrol Azral Ibrahim Halmi or Low, as he did not know them at that point in time. — Picture via Facebook

How Azmi came to join 1MDB

Earlier on, Azmi had explained that he had passed his CV around to his friends previously when he wanted to leave the firm Deloitte which he was working in before 1MDB, and that 1MDB had then contacted him and its head of human resources had interviewed him and that he was told there were vacancies for two senior management position in 1MDB during the interview.

Confirming that he was interviewed a second time by 1MDB’s former CEO Datuk Shahrol Azral Ibrahim Halmi before joining 1MDB, Azmi however said he had tried asking who had passed his CV to 1MDB but the human resource department head had declined to reveal the name.

Azmi said he had not passed his CV to Shahrol or Low, as he did not know them at that point in time.

Azmi disagreed that the two interviews he had attended was just for show or to just give a “resemblance of transparency”, ad also disagreed with Hariharan’s suggestion that the interview was actually a briefing to instruct Azmi on how matters are dealt with in 1MDB or that he was told during the interview to follow instructions from Low, Shahrol and 1MDB’s general counsel Jasmine Loo and 1MDB’s deputy CFO Terence Geh.

Not pointing out to 1MDB board about making decisions through meetings

Azmi also testified today that it was not his decision for the 1MDB board of directors to make important decisions on major financial transactions without going through a board meeting and to have just a directors’ circular resolution (DCR) to be signed by all directors to decide on such transactions.

Azmi confirmed that he had not highlighted in 1MDB board meetings — whenever he was invited to attend since he was not a board member — that critical decisions should have gone through board meetings instead of through DCRs.

However, Azmi explained that this was because he did not see this as something he could do in his position as a CFO, since the 1MDB board had already made such decisions through the DCRs.

Hariharan: You didn’t take any measures as CFO, as the person in charge of finances of 1MDB or subsidiaries to highlight that critical decision-making should have gone through by way of proper board meeting?

Azmi: Because that decision was already made and the board accepted it.

Azmi later added: “Because those decisions were duly authorised in my opinion, so it was not in my position to suddenly say, ‘why did you do this, why did you do that?’”

Azmi also said it was quite normal that one does not always agree with decisions made in a company, and that one would just “bear with it” once the decision-makers have made a decision.

Hariharan then insisted that the responsibility ultimately lies with Azmi as the CFO to at least highlight or protest to the 1MDB board about the decision-making through DCRs, but Azmi said: “Ordinarily perhaps, but this is not an ordinary company”.

Hariharan then suggested “I’m saying this is not some extraordinary company, but you were merely playing ball with Jho Low”, but Azmi disagreed.

Later when quizzed about whether he “controls” the finances of 1MBD and its subsidiaries in his role as CFO, Azmi said he only supervises the finances, but that he did not have control over every single sen as he would otherwise have used funds for 1MDB to pay off its debts if it was “entirely up to” him.

“Yes, I supervise, but I don’t control every single sen,” he said.