What do the Undi18 generation, new voters want for themselves and Malaysia?

A Malaysian flag is pictured at Dataran Merdeka in Kuala Lumpur September 15, 2021. — Picture by Yusof Mat Isa
Follow us on Instagram, subscribe to our Telegram channel and browser alerts for the latest news you need to know.
By KEERTAN AYAMANY AND SHAHRIN AIZAT NOORSHAHRIZAM

KUALA LUMPUR, Nov 10 — The move to lower the voting age to 18 will add millions of new voters to the country’s rolls, an addition that could fundamentally change the outcome of the next general election and beyond.

However, a straw poll Malay Mail conducted indicated that this group — much like the majority of existing voters — were primarily concerned with the country’s bread-and-butter issues and the effects of these on their own prospects.

The poll, conducted through a combination of virtual and in-person interviews, covered six youths aged 18 to 20, who belong to the age group that for the first time in the country’s history will be allowed to vote in the upcoming elections courtesy of the Undi18 movement.

Another 13 respondents, aged 21 to 24, who will also be first-time voters in the same elections were polled — making a total of 19 people interviewed.

Those interviewed in-person were met at universities in Shah Alam as well as Kuala Lumpur, and their surrounding areas.

When asked what they would like to see for the future of Malaysia, 13 of the 19 total respondents responded with economy-related hopes, such as general economic health, overcoming poverty and better employment opportunities. 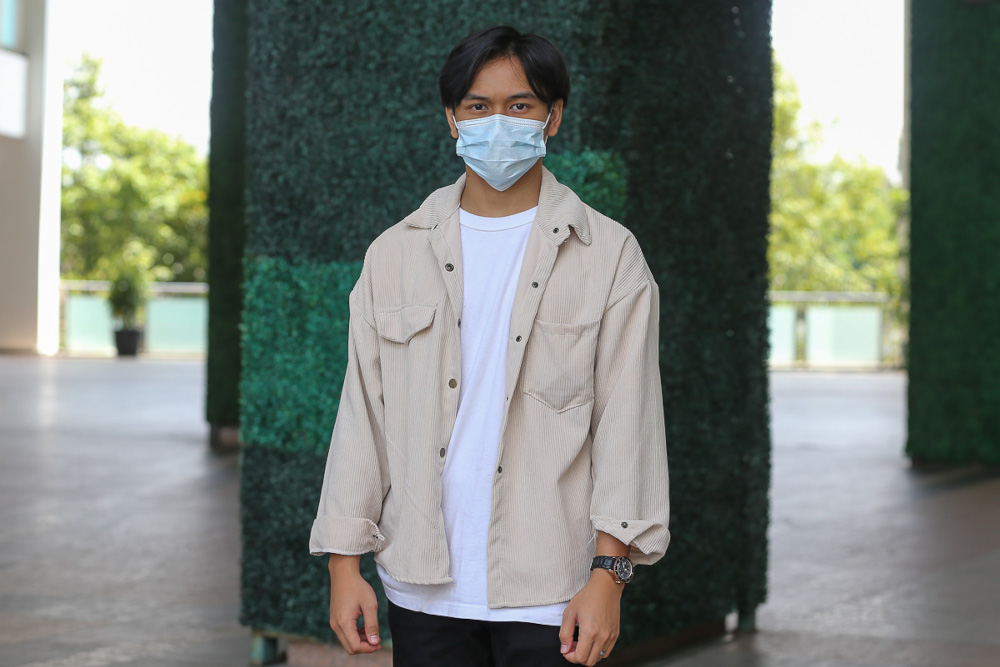 “A lot of my friends don’t have enough money to eat proper meals even though they’ve entered expensive universities (through scholarships or taking out loans).

“This is why I think I really want to see Malaysia with a strong economy so our people don’t have to suffer,” said Nor Aiman Haiqal, a 19-year-old studying for a diploma in graphic design.

Subahshini K., 24, a human capital management student, said the Covid-19 pandemic had caused her family to drop to the Bottom 40th percentile of income earners, the so-called B40 group. 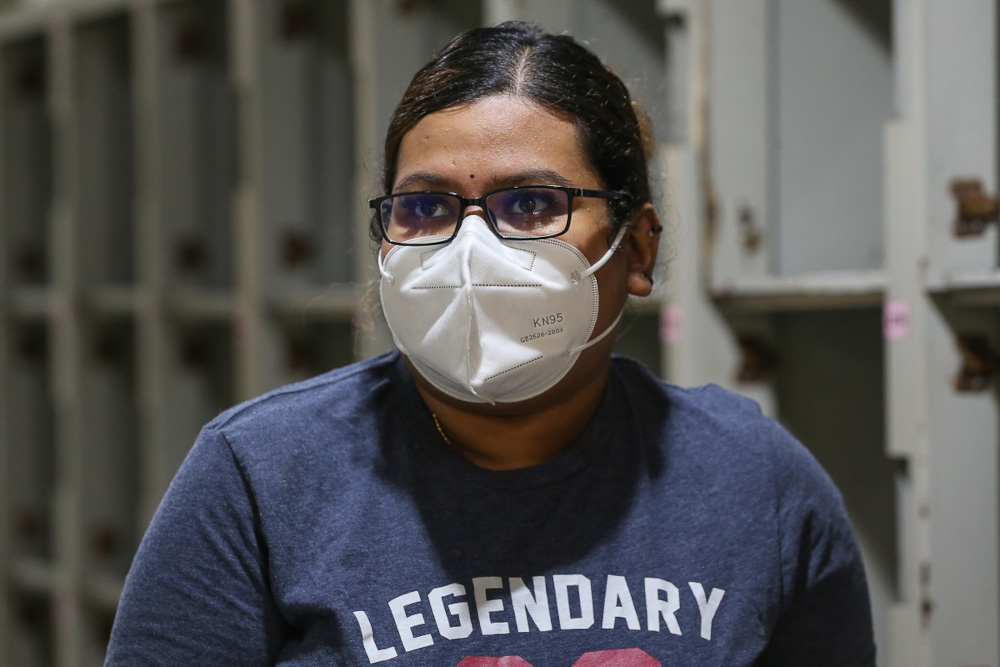 She said she aspired to see more job opportunities available to Malaysians, “especially for fresh grads’’.

“For me, countries like Singapore and Brunei are the benchmark, they are much smaller than us and once wanted to join Malaysia, but now we are left behind in terms of economy,” said international business student Nizua Ilya, 21.

Racial equality also appeared to be a common theme, with nine respondents saying they wanted Malaysia to be more inclusive to all races, whether in terms of public perception or government policies.

“I think launching some performative campaign to promote unity and racial harmony might have worked to give us a façade of peace, but a Malaysian that understands the nuances of what’s going on, knows that real effective policy needs to be implemented instead of mere photoshoots,” said Grace Alice, 21-year-old law student. 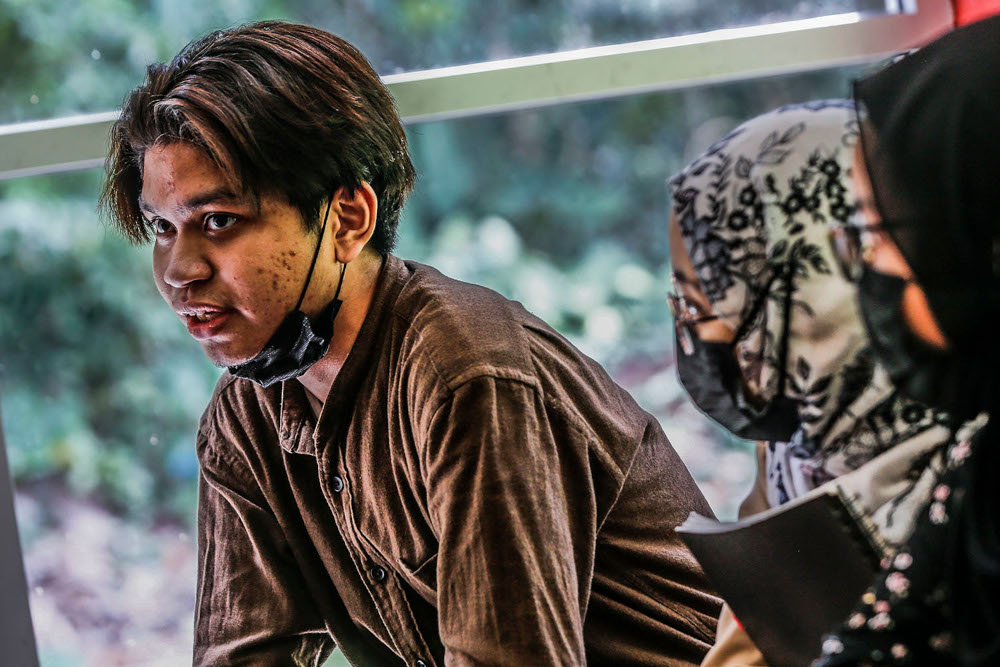 Muhammad Hazwan Razali, 19, thought that while some government policies were often touted as being affirmative towards the Malay and Bumiputera community, it seemed to him that “only the rich got richer” and that it would be better if people from all races “rose together”. 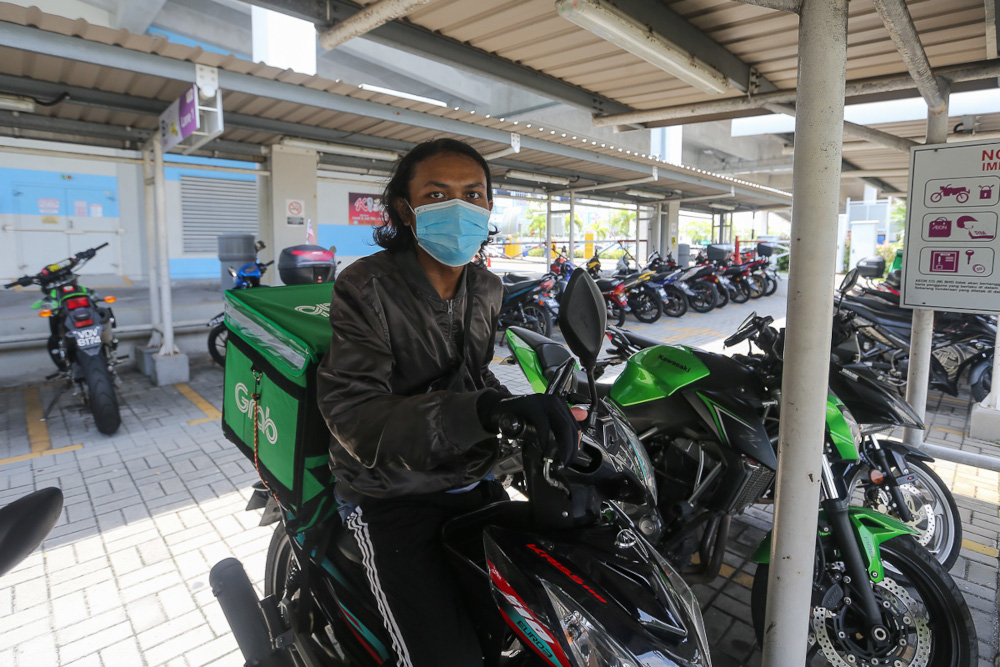 Others, like 20-year-old food delivery rider Muhammad Razin Naif, wanted Malaysia to be a technological powerhouse that awed visitors to the country, while law student Frederick Ghia, 21, said he wanted to see more environmental and sustainability related policies.

Malay Mail also asked respondents what they thought was wrong with the country, where six of the 19 respondents pointed towards corruption, especially bribery, being the nation’s tallest obstacle. 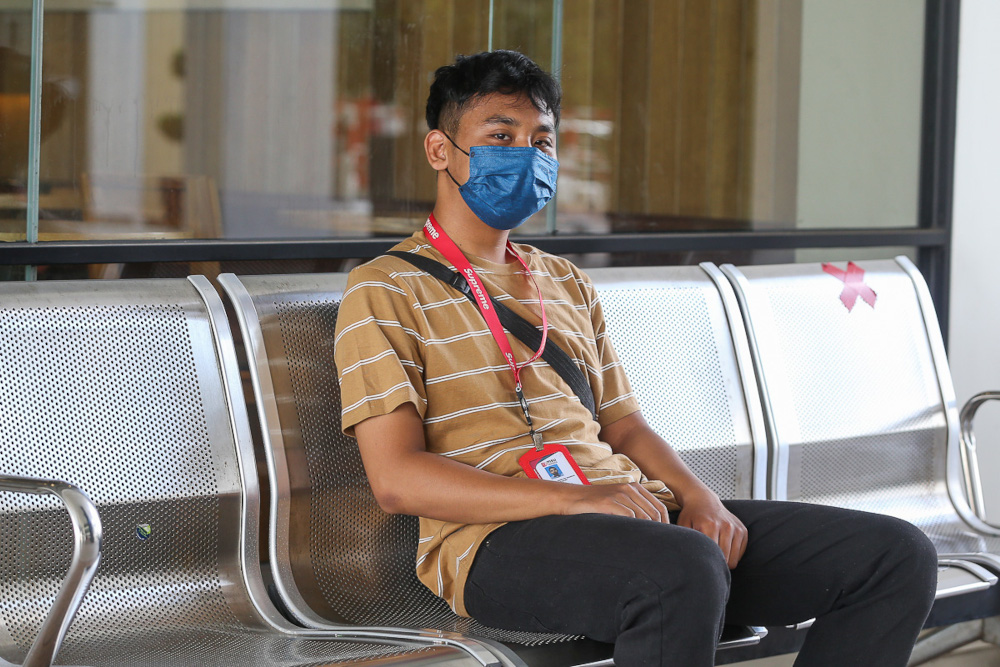 “When leaders are blinded by money and power, they forget the plight of the people,’’ said Daing Riz Iwan Ruhi Azlan, office technology student, 22.

Another three respondents mentioned that ineffective politicians are the country’s main problem, including Hazzeeq Mohamad Pirabaharan, 22, who said politicians were more focused on sensationalising sensitive issues in a bid to maintain their positions than helping citizens.

Three more said religious conservatism was holding the country back.

“It’s not wrong for us to uphold religion, because I myself would like to see Malaysia uphold our religion as it’s our federal religion. 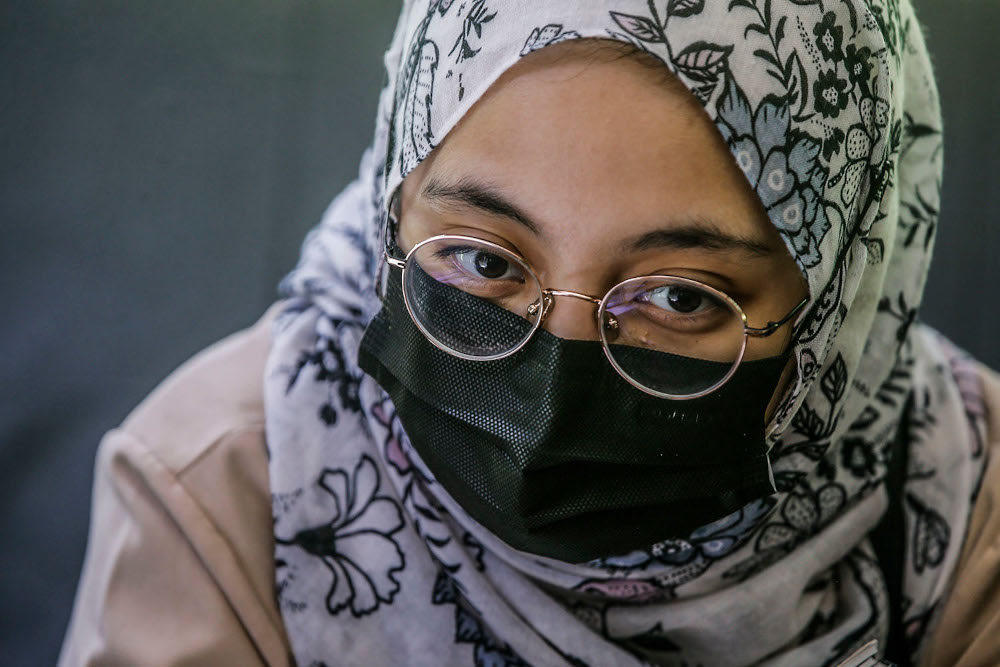 Zayani says Malaysia can be 'too conservative' at times. ― Picture by Hari Anggara

“But sometimes they are too conservative to the point where they are unable to see changes in modern society,” said Zayani Hazierah Hisam, 19, law student, adding that many religious conservatives tended to be from an “older” generation.

Her classmate, Syaza Nabila Md Khaizan, said such religous conservatism has led to “old people” type of thinking in issues like sex education or victim blaming in sexual harassment cases. 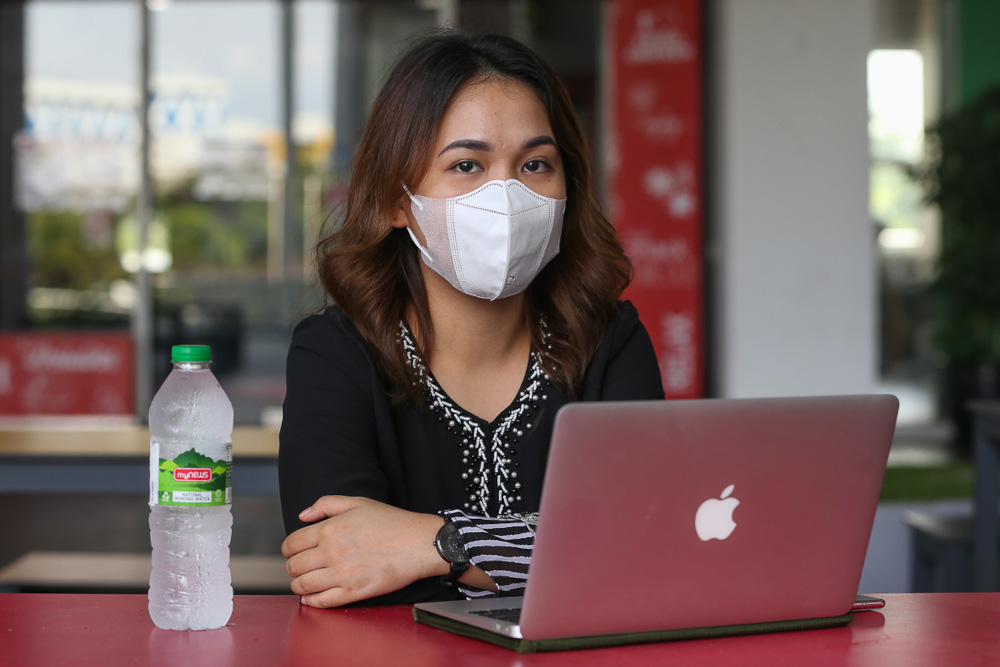 MSU student Michelle Koo says that a lack of fluency in the Malay language needs to be addressed. — Picture by Yusof Mat Isa

Meanwhile, Michelle Khoo, 23, who moved to the Klang Valley from Sabah, said that a lack of fluency in the Malay language was what needs to be addressed, adding that even some Malays could not speak the national language clearly.

Other respondents again pointed towards economic issues in the country.

In 2019, Parliament unanimously approved the constitutional amendment to lower the minimum voting age from 21 to 18 along with the accompanying automatic registration of voters.

However, Malaysians aged 18 to 20 remain ineligible to vote as the Election Commission still has not implemented the lowered voting age, which it had been due to complete this July.

In March, the EC claimed it had to delay the implementation until after September 2022, citing the Covid-19 pandemic.

A group of 18 youths then successfully sued the EC and the government over the delay, securing a court order for the commission to introduce the lowered voting age and automatic voter registration by December 31.

Both measures would add an estimated 5.8 million voters to the rolls, in time for the 15th general election that is not due until 2023.