A general view of the Kuala Langat North Forest Reserve at Kampung Orang Asli Busut in Banting April 22, 2021. — Picture by Yusof Mat Isa
Follow us on Instagram, subscribe to our Telegram channel and browser alerts for the latest news you need to know.
By SOO WERN JUN

KUALA LUMPUR, Aug 30 — As much as 536.7 hectares of the Kuala Langat North Forest Reserve (KLNFR) will be developed after the Selangor government gave the green light for its degazettement.

State executive councillor Hee Loy Sian told the Selangor legislative assembly in Shah Alam today that the decision for the degazettement was made under Section 12 of the National Forestry Act (Adoption) Enactment 1985 in the state executive council meeting last May 5 and validated in another meeting on May 19.

“The total area that is approved for degazettement is 54 per cent of the initial proposed 931.17 hectares as the state government had taken into consideration the objections raised, importance of biodiversity and Orang Asli,” said Hee, who is in charge of Selangor tourism, environment, green technology and Orang Asli affairs.

He said the land will be given to a private company, Gabungan Indah Sdn Bhd, for a mixed-commercial development.

He, however, said that the state government has identified several other land parcels that have been approved as replacements for the degazetted area in KLNFR.

“Last May, the Selangor state government approved 581.48 hectares of land in the districts of Sabak Bernam, Hulu Selangor and Hulu Langat as replacement areas for the Permanent Forest Reserve (HSK).

He also said that, in general, the Selangor state government is still able to maintain the HSK area in Selangor at no less than 30 per cent.

“After taking into account the area of ​​HSK to be degazetted and the new replacement area, the total area of ​​HSK is about 250,255.36 hectares,” he said. 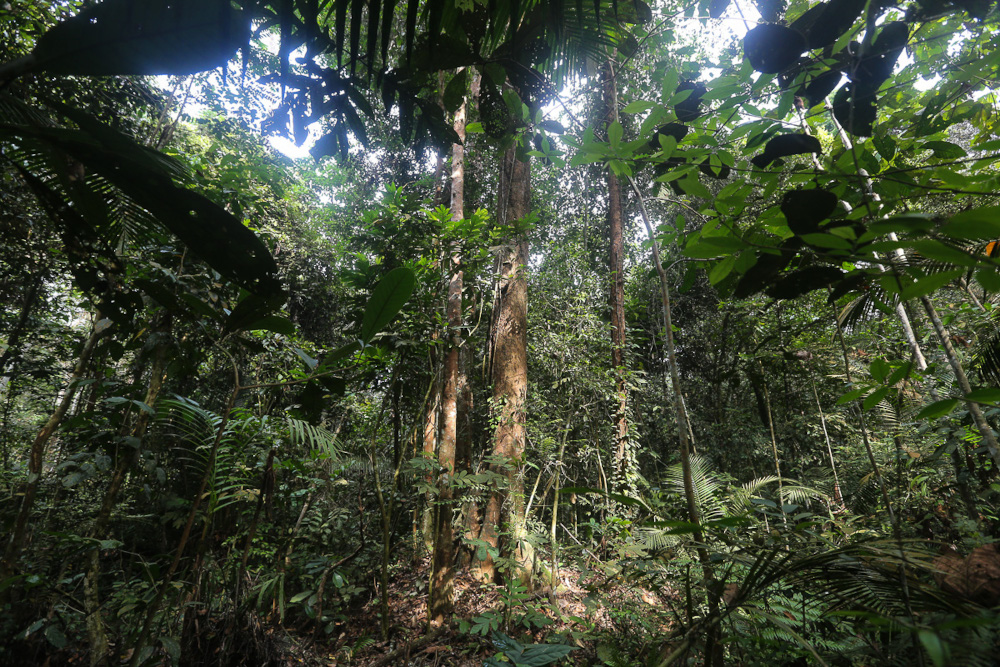 Going against a motion

In heated debate, Wong criticised the Selangor state government for not honouring a motion submitted by PKR’s Kota Anggerik assemblyman Najwan Halimi last November to cancel the degazettement plans, which was unanimously supported in the State Legislative Assembly.

Wong, who is also a former environment exco, said Selangor has enough land for development and it should not sacrifice forest reserve land for commercial purposes.

“We can consider (developing the land) if it is in the interest of the people, but not for the greed and profit of the private sector.

“I think the state assembly needs a stronger and thorough answer from the state government.

“We are not like other states where they easily approve land for logging.

“I am very sorry. I am very disappointed with the Selangor state government. You have the brains, but you are not using it to the fullest capacity,” she said.

In response to this, Hee said Najwan’s motion was an individual motion and had no binding effect on the decision of the State Exco.

“The motions from individuals are motions used as a guide for us. They are not binding on the decision of the State Exco.

“The State Exco can still make a decision,” said Hee.

He further stressed that the decision made during the State Exco meeting was unanimously agreed upon by those who were present.

He added that prior to the decision being made, a consultant had advised the state government that the biodiversity value of the replacement forest reserve land parcels was almost the same as that found in the KLNFR.

Wong, however, argued that many animal species are native to the KLNFR and some are even named after the forest reserve.

“How can you say that it is the same?” she questioned.

The KLNFR — a forest mostly made up of peatland swamps — is reportedly home to several endangered species, including flora such as the meranti bunga and meranti bakau, along with fauna such as the Malayan sun bear, panther and clouded leopard.

Hee, however, replied that the degazettement is not for the entire forest reserve and the endemic species can still be found in other parts of the reserve.

“There is still the remaining forest reserve which can be a habitat to various flora and fauna,” he said. 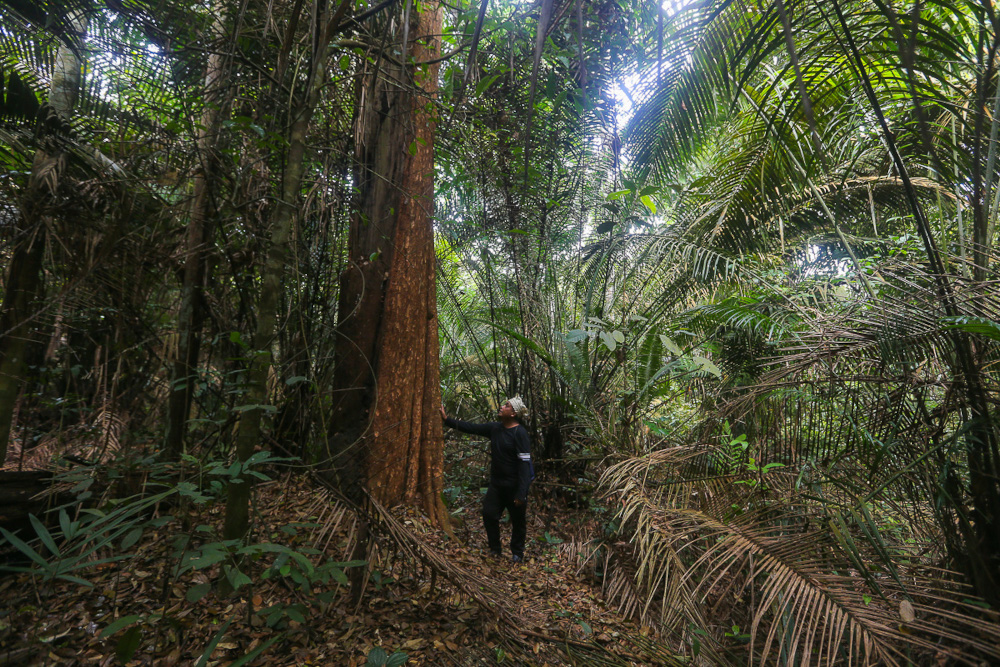 Apart from the damage to the natural environment, one of the main groups affected by the proposed degazettement are around 2,000 Orang Asli of the Temuan tribe, who reside in several villages on the fringes of the forest reserve.

According to a report by national news organisation Bernama in April, the Temuan have inhabited the forest since 1886.

The latest villages are the result of the Temuan being uprooted in 1993, when they gave up their previous village — Kampung Busut Lama — to make way for the Kuala Lumpur International Airport (KLIA) in Sepang.

This event was also clouded in controversy, with a 2009 report claiming the Temuan were given only 404.6 hectares of the 607 hectares of replacement land promised to them.

Now fighting for the remainder of their ancestral grounds, members of the Temuan community claim they can still easily forage for forest products in the KLNFR despite the Selangor government saying parts of the forest have degraded.

When contacted, Wong said she and a few other assemblymen will not give up on protesting this decision.

“A few other possible options (objection) and actions — protest, court — we need to maintain the objection,” she said.

*Editor’s note: An earlier version of this article contained an error which has since been rectified.