Senior Foreign Minister (Security Cluster) Datuk Seri Hishammuddin Hussein said the government is looking at safe activities like going to the park, or night markets, which are open air. — Picture by Shafwan Zaidon
Follow us on Instagram, subscribe to our Telegram channel and browser alerts for the latest news you need to know.

KUALA LUMPUR, Aug 9 ― The government is considering giving relaxation to low-risk activities for residents in states under Phase One of the National Recovery Plan (PPN).

“Even if we are still stuck in Phase One, on the issue of mental health we can look at some safe activities like going to the park, looking at night market which is open air as these are the things we are considering (for relaxation),” he told a virtual media conference today.

However, he said the matter has not been announced as it needed the views of health experts.

The media conference was the first held since the appointment of Hishammuddin as Senior Minister for Security Cluster to present the development of PPN and enhanced movement control order (EMCO).

Commenting on interstate relaxation for parents who have completed their vaccination, to visit their children aged 18 and below, Hishammuddin said the decision was made based on the situation and the mental well-being of the family which have to be considered after facing interstate travel ban for so long.

However, he said the relaxation for unmarried children to visit their parents could not be implemented as there are too many involved and therefore the higher risk.

“Initially, we are only allowing parents worried about their children aged 18 and below who have been living separately for so long. Let us allow them to meet. This is a decision not based on economics or health as it concerns the position of their mental health.

“If this is successful and did not lead to a rise in Covid-19 cases, then we could consider extending it to those who are not married,” he said.

In this regard, he hoped the people would alert the authorities if there were cases of fake vaccine certificate to cross states apart from cooperation with various parties such as the leadership at state-level, ministries and agencies responsible for carrying out monitoring and enforcement.

Yesterday, Prime Minister Tan Sri Muhyiddin Yassin announced that the government had agreed to provide facilities in the social sector to individuals who have completed vaccination and reside in states that are in Phase Two of the PPN and beyond, effective tomorrow.

Among the facilities allowed are cross-district travel, ‘dine-in’ activities or eating at the premises, sports and leisure activities without physical contact and non-groups as well as tourism activities within the same state involving homestays and hotels. — Bernama 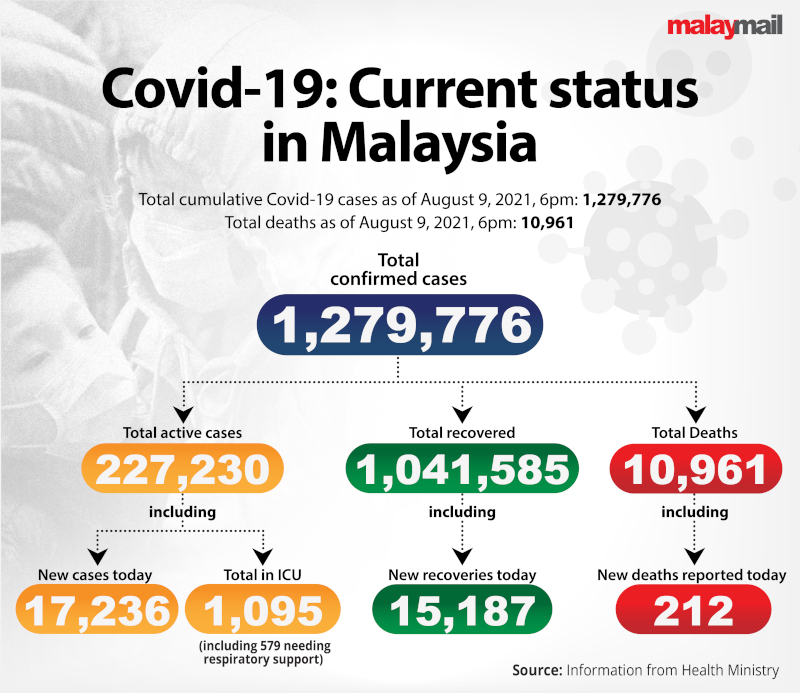