GEORGE TOWN, June 1 — The operations of Covid-19 vaccination centres (PPVs) in Penang will be extended to six days a week to speed up the National Covid-19 Immunisation Programme in the state, Penang Chief Minister Chow Kon Yeow said today.

He said Penang will mobilise its entire machinery from both the public and private sectors to complete the vaccination programme by October.

“There will also be three additional PPVs in operations in June other than the six private hospitals announced yesterday,” he said in a statement.

The three additional PPVs are at the Penang Pesta site and SPICE Arena on the island and Tapak Ekspo Seberang Jaya on the mainland.

He said the number of vaccinations daily in Penang will also be increased.

“To further stop new clusters in the manufacturing sector, it was decided that employers need to postpone the process of hiring new workers if there are positive cases in the factory,” he said.

He said the decision was made during a special state security committee meeting that was held today.

“It was also decided that it is compulsory for all new workers to be screened for Covid-19,” he said.

He called on the Ministry of International Trade and Industries to ensure compliance of SOPs and take steps to close any factories found to have flouted the SOPs. 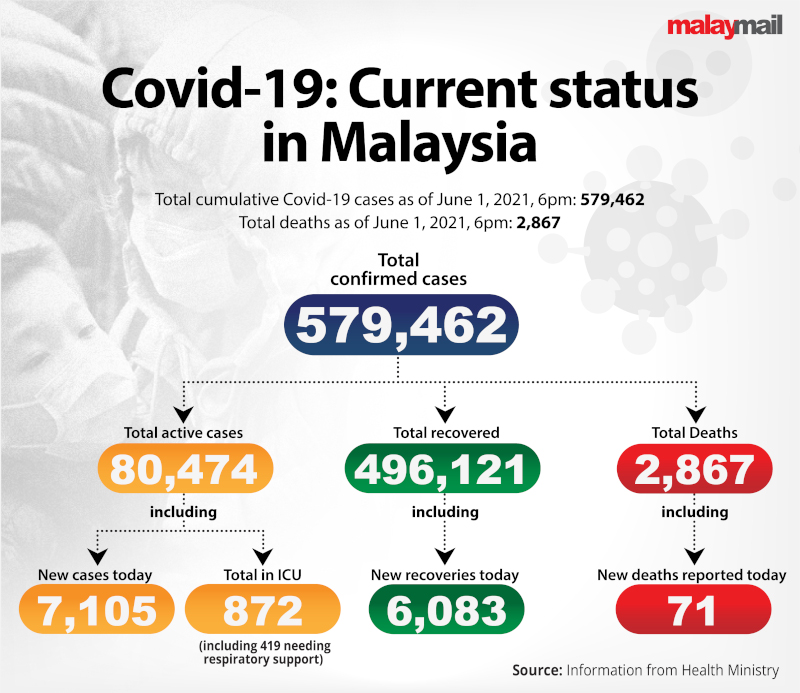