KUCHING, May 18 — Seven workers from the oil and gas sector in Miri were among 512 new cases of Covid-19 in Sarawak with 353 cases detected in Miri, Bintulu, Sibu, Kapit and Kuching districts, bringing the total to 39,328 cases.

The State Disaster Management Committee (JPBN) in a statement today said that all seven workers were detected positive today while under quarantine at the Offshore Transit Centre (OTC) before being allowed to report to the rig.

“The cases are still under investigation and all close contacts will be identified to undergo screening and quarantine,” according to the statement.

JPBN said there are 10 localities under enhanced movement control order (EMCO) after outbreaks of Covid-19 infections in the areas.

EMCO in Block F and O of PPR Bandaria Park, Bintulu was implemented last Sunday until May 29 while EMCO in Rh Roselind Sanggau anak Ragai, Sungai Lanying, Sebauh and Rh Ason anak Kendawang, Bukit Sekubong, Sebauh from yesterday until May 31.

The Sarawak Health Department has also declared two new clusters, namely the Hulu Spaoh Cluster and the Jelang Cluster in the Betong district.

There are 84 active clusters with 12 clusters having recorded 77 new cases while 72 clusters did not record any new cases.

There were five new deaths due to Covid-19 infection bringing the total death toll in the state to 230 people. — Bernama 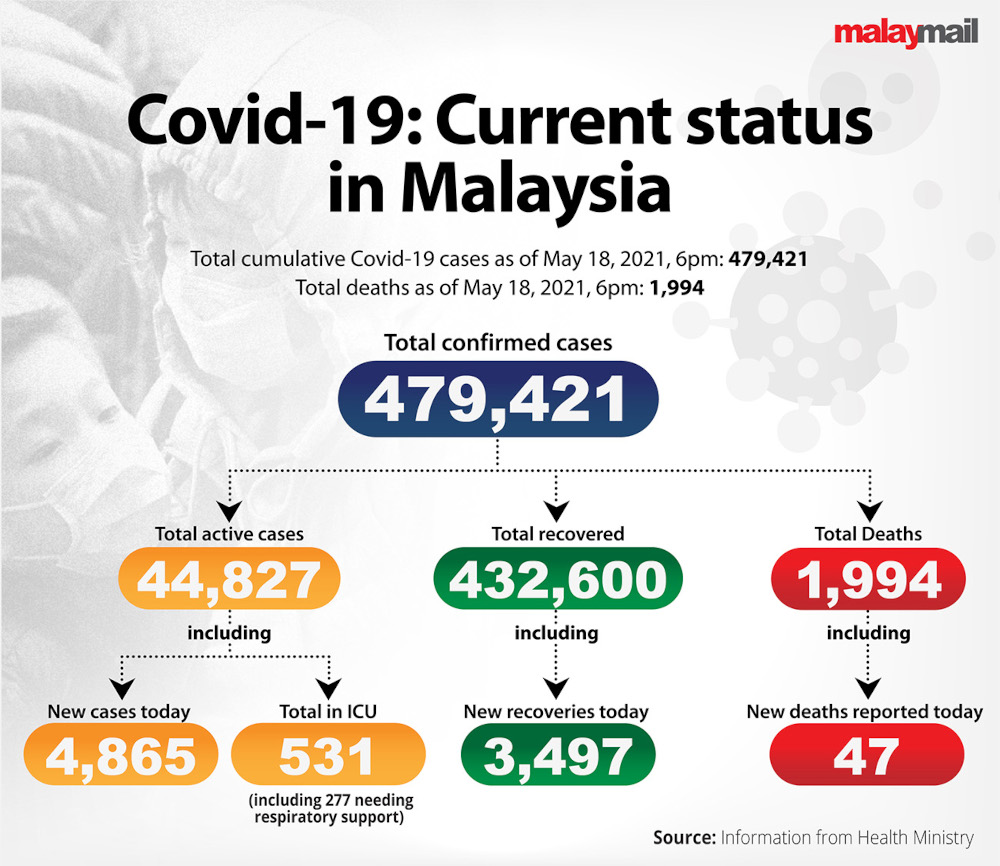