The second delivery of the Sinovac vaccines would consist of 2.5 million doses.

He said in total Malaysia is expected to receive 14 million of Sinovac’s CoronaVac vaccines until September.

The Ambassador said this during his courtesy visit to the Malaysian National News Agency (Bernama)’s headquarters here today.

Malaysia started rolling out the Sinovac vaccine on March 18 after receiving the first shipment on February 27.

Aside from Sinovac’s vaccines, Malaysia is also planning to purchase the single-dose CanSino Covid-19 vaccine from China.

It was also reported that a local private company Kanger International Bhd (Kanger) will purchase another of the Chinese Covid-19 vaccine from the China National Pharmaceutical Group Corporation (Sinopharm).

The Malaysian government has planned to inoculate at least 80 per cent of its over 31 million population in the national immunisation programme that started in February, with 20 per cent of the population being expected to receive the Sinovac vaccine. — Bernama 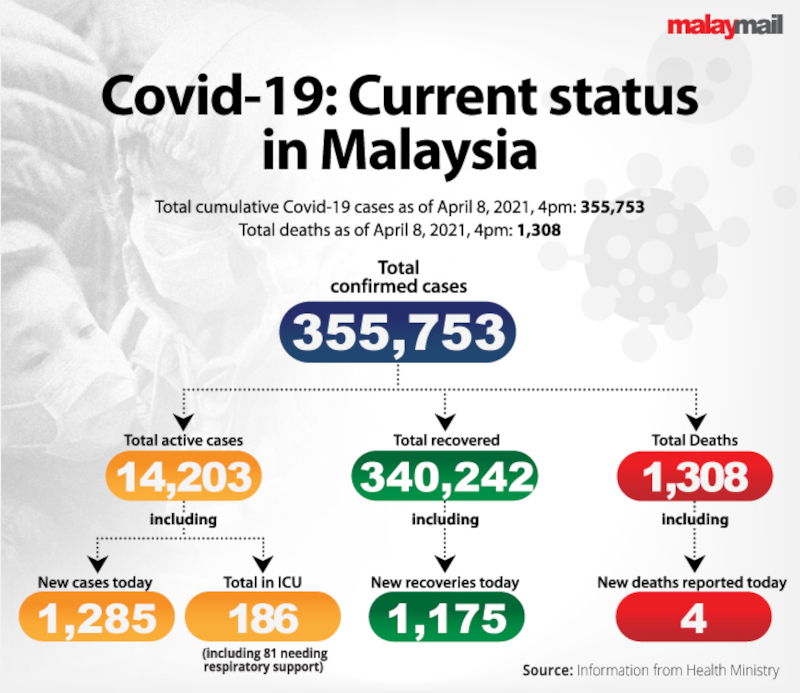