MRT Corp CEO Datuk Mohd Zarif Hashim speaks during the ground-breaking ceremony for the proposed Bukit Chagar Customs, Immigration and Quarantine (CIQ) Complex in Johor Baru November 22, 2020. — Picture courtesy of MRT Corp
Follow us on Instagram, subscribe to our Telegram channel and browser alerts for the latest news you need to know.
By JERRY CHOONG

He said the project will directly create 1,500 job opportunities, while the completed station in Bukit Chagar is expected to bring about another 15,000 jobs.

“These jobs will include support occupations such as food and beverage services, entertainment and the like,” Zarif said at the virtual ground-breaking ceremony for the RTS in Bukit Chagar.

As the project will also involve the construction of a four-storey Customs, Immigration and Quarantine (CIQ) Complex at Bukit Chagar, he said the complex will include shops.

“We have yet to determine the number of shop lots for the CIQ at the present, but it will be a duty-free zone.

“The facility will be part of a transit-oriented development where there will also be a Multimodal Transport Hub and mixed property development,” Zarif said.

The RTS Link will travel from Bukit Chagar over a four-kilometre stretch which passes through central Johor Baru and across the Tebrau Strait and terminating at Woodlands North in Singapore.

The joint venture between the governments of both countries will see Malaysia pay an estimated RM3.7 billion for the construction of the station, a depot at Wadi Hana, viaducts through the city centre of Johor Baru, and over the Straits of Johor to the Malaysian-Singapore boundary. It is understood that Singapore for its part will pay nearly RM7 billion for the project.

The RTS Link will operate using four cars per set, with peak hours waiting time expected to be every 3.6 minutes while non-peak hours is at every six minutes.

“As the transportation capacity is designed for 10,000 passengers per hour, we are aiming for at least 150,000 daily ridership. This is almost half of the number of daily passengers which use the Causeway between Johor and Singapore.

“It will take an estimated four years to complete the civil structure, and another two years to install the system and operation for it to be ready. This means the RTS Link is expected to go live on December 31, 2026,” he said.

On the subject of ticket pricing, Transport Ministry secretary-general Datuk Isham Ishak said it has yet to be finalised as the Malaysian government is still conducting its analysis.

“However, any offered prices to the public will be competitive, as we wish to encourage the public to use this new train system.

“The matter is a bilateral agreement between us and Singapore, with a concession deal between operationship which will see a fair collection and sharing of revenue on both sides,” he said. 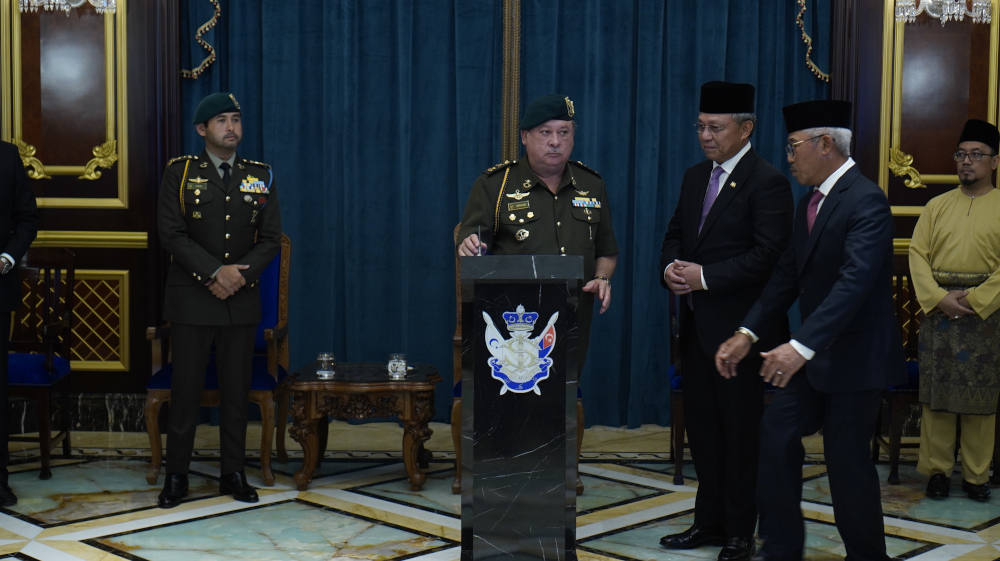