A general view of the 1 Utama shopping centre in Petaling Jaya October 12, 2020. — Picture by Ahmad Zamzahuri
Follow us on Instagram, subscribe to our Telegram channel and browser alerts for the latest news you need to know.
By DANIAL DZULKIFLY

KUALA LUMPUR, Oct 13 — The recent wave of Covid-19 cases since the beginning of the month has placed several notable shopping malls in the Klang Valley under the spotlight.

Some of these prominent shopping malls have been shut down in the past week for disinfection work and contact tracing after Covid-19 cases were detected within their respective premises.

Here is a list of the malls and shopping centres hit by Covid-19:

Malaysia's biggest mall, the 1 Utama shopping centre was ordered by the National Security Council (NSC) to temporarily close its door from October 12 to October 18.

This is to help allow public health authorities to screen some 800 staff members after four confirmed cases were detected among its workers.

Prior to the standing order from the NSC, the Petaling Disaster Management Committee, through a leaked memo, ordered the 1 Utama mall and Tropicana Golf and Country Resort from October 11 to allow for contact tracing and sanitisation after Covid-19 cases were confirmed.

In the memo, the committee urged shoppers who visited One Utama’s Cosmetic and Perfumes section on level-G in Parkson Elite, between September 30 and October 7 to come forward and get tested.

Shoppers who visited Mac City, on level two of the mall, between September 25 and September 30 were also urged to come forward.

The mall operator has since begun to facilitate private Covid-19 tests for its staff and the staff of its tenant businesses.

The tests, which are free, were conducted yesterday and will continue today. The shopping mall also provided the Health Ministry with its internal contact tracing data and close-circuit television footage to assist in its investigation. 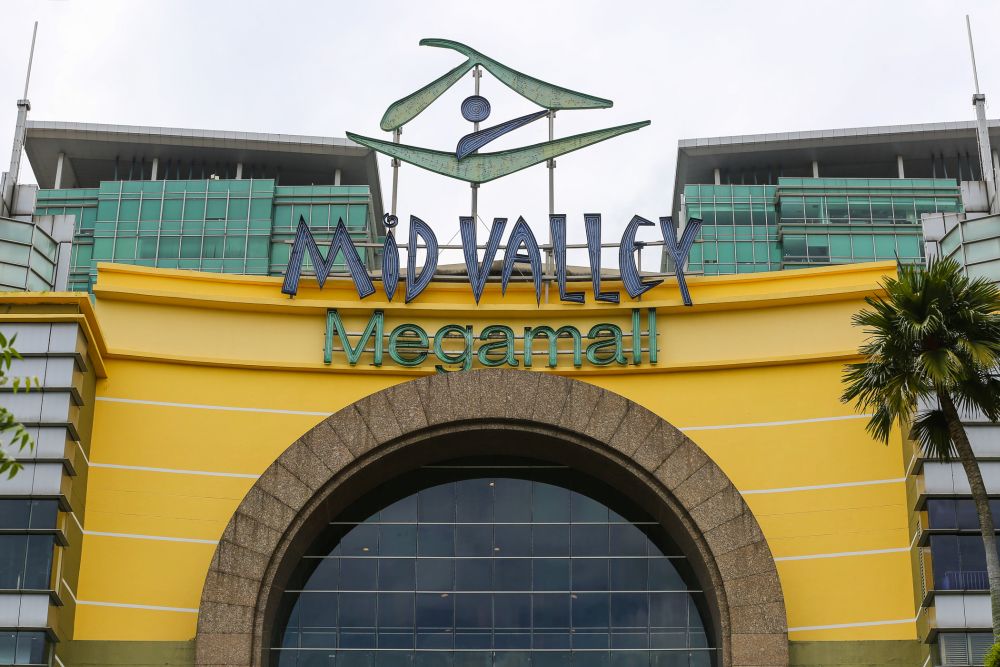 On October 11, two shopping centres located within Mid Valley City — The Gardens Mall (TGM) and Mid Valley Megamall (MVM) — yesterday said it has ordered three outlets to close until further notice after one of its retail staff tested positive for Covid-19.

The staff in question had informed LSC on October 9 that one of her family members was exposed to Covid-19 and that she was a close contact.

The staff had also taken upon herself to conduct self-quarantine and was confirmed positive on October 10.

In the statement, MGM and TGM said they were informed on October 11 and had immediately notified the Health Ministry and contact tracing measures were activated.

Disinfection activities were carried out at all three affected outlets under LSC as well as all common areas throughout the entire two malls.

Apple reseller Machines had also announced yesterday that one of its employees in MVM tested positive and has not reported to work since October 8.

Machines announced that it has closed its outlet in MVM for sanitisation procedures.

Bangsar Shopping Centre (BSC) temporarily closed its doors on October 11 to undertake sanitation procedures after a staff member at an outlet was confirmed to be Covid-19 positive.

In a brief statement on their Facebook, BSC explained that the staff in question was asymptomatic at the time during their last recorded working day at the shopping mall on October 6 and has since taken a leave of absence. 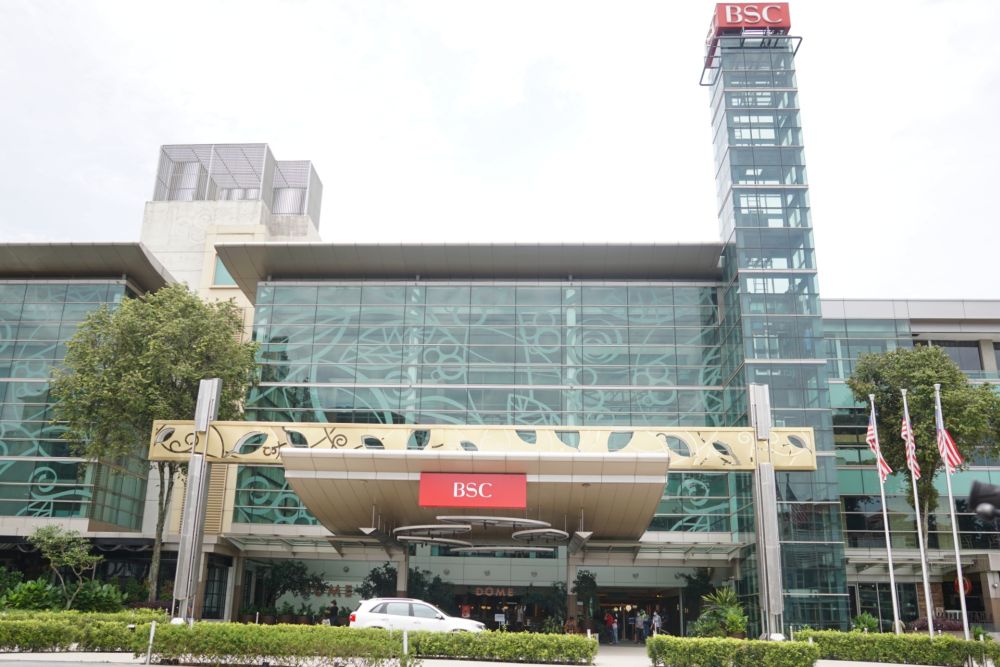 A general view of the Bangsar Shopping Centre in Bangsar October 12, 2020. — Picture by Ahmad Zamzahuri

As a precautionary measure, BSC temporarily closed to undertake intensive sanitisation throughout the mall at its own accord.

The management also assured patrons that the shopping mall has continually observed the necessary preventive and precautionary measures.

On Oct 8, Setia City Mall issued a statement on their Facebook page that it had been informed by its retail partner Fitness First that a gym member had self-declared as a Covid-19 positive case.

The mall then stated that the Fitness First team on duty had undergone the Covid-19 test and will observe a 14-day self-quarantine.

Both the mall and Fitness First stated that they had commissioned deep cleaning specialists for sanitation purposes, on top of the frequent cleaning and disinfection practises.

Fitness First Malaysia confirmed it had sent out an email notice on October 7 to its members to notify them of a member who had trained at its Setia City Mall outlet within the last six days, had tested positive for Covid-19.

In the email notice, Fitness First Malaysia said the member had last visited the club from 8pm on October 2 and had not displayed any symptoms at that time, adding that the member was called for a Covid-19 test on October 7 and thereafter tested positive.

Fitness First Malaysia also confirmed that this member had not visited any of its other clubs apart from the Setia City Mall outlet, further highlighting that all its clubs are cleaned and sanitised seven times a day while members are expected to wipe down equipment both before and after use.

The management of 3 Damansara shopping mall (formerly known as Tropicana City Mall) had on October 11 confirmed that a security personnel working for the mall tested positive for Covid-19.

The staff was stationed at the mall’s fire command centre. He has not reported for work since October 9, after a household member tested positive for Covid-19.

The mall stated that it has carried out cleaning and sanitisation procedures on the mall’s common areas and office block while close contact employees have so far tested negative and are currently undergoing 14-day mandatory quarantine.

Yesterday, the government announced the implementation of the conditional movement control order (CMCO) in Selangor, Kuala Lumpur and Putrajaya from October 14 to 27.

He said this was a better decision than imposing a blanket lockdown, which would affect people’s livelihoods.

Noor Hisham said the central region partial lockdown was ordered because new Covid-19 cases had been consistently recorded every day in different districts of Selangor, Kuala Lumpur and Putrajaya.