Senior Minister Datuk Seri Ismail Sabri Yaakob said the decision to deploy the air force followed appeal for help, as the small number of laboratories in the state could no longer handle the volume of samples that have been coming in.

“I was informed that the labs there lack the capacity when the number of screenings done in Sabah is huge,” he said.

“We don’t want to wait for the results too long, so we decided to ferry the samples to labs in the peninsula. Because there are no special flights to carry them, TUDM has agreed to make those flights,” the minister added.

Public health experts have long tried to highlight the glaring disparity in healthcare infrastructures between richer states and poorer ones like Sabah and Sarawak, where access to facilities has been a perennial problem, especially for many of its poor indigenous inhabitants.

As Sabah became the epidemic’s new epicentre, humanitarian activists immediately raised concerns about the state’s healthcare system. While most of the major districts there have hospitals, they tend to be underfunded.

Sabah’s poor road system also makes these healthcare facilities difficult to access. For those who live outside the main urban areas, the nearest hospital can take hours to reach by car.

The state continues to report new daily Covid-19 cases in the triple digits for over a week. Sabah is also reporting a high number of deaths.

Just yesterday, six people who contracted the virus died, among the highest ever reported since the pandemic hit the country in January.

Whether or not the deaths are linked to the state’s underfunded healthcare system is unclear.

Ismail said today the NSC has ordered the Armed Forces to erect a makeshift hospital in Tawau to be activated as a supporting facility to treat other illnesses, which may suggest all available facilities in the district are needed to treat Covid-19 patients.

Entry and exit from the state will be disallowed starting Monday when a temporary interstate travel ban takes effect. 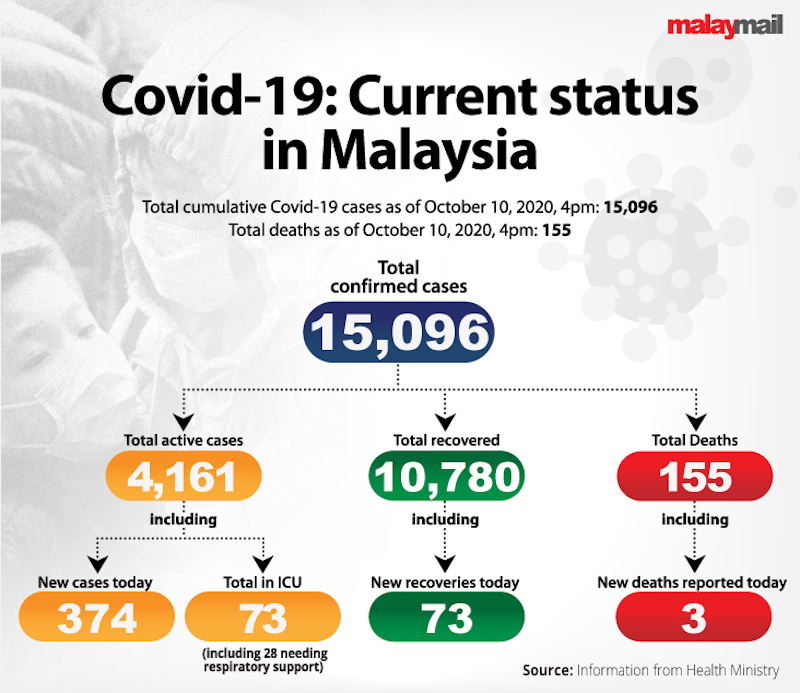