Locked in settlement talks with Goldman Sachs, Tengku Zafrul says 1MDB case important, but not as crucial as economic recovery

Finance Minister Tengku Datuk Seri Zafrul Abdul Aziz speaks during a press conference in Kuala Lumpur June 12, 2020. — Picture by Miera Zulyana
Follow us on Instagram, subscribe to our Telegram channel and browser alerts for the latest news you need to know.
By IDA LIM

KUALA LUMPUR, July 9 — While Malaysia's economic recovery has taken the front seat amid the Covid-19 pandemic, the country is still pursuing compensation from investment bank Goldman Sachs in the range of US$2 billion to US$7.5 billion as settlement over the latter's role in the 1Malaysia Development Berhad (1MDB) scandal, Finance Minister Tengku Datuk Seri Zafrul Aziz has said.

In an interview with business publication Financial Times (FT), Tengku Zafrul also pointed out that Malaysia's economy would not collapse in the worst case scenario of not being able to recover 1MDB funds.

“Obviously the 1MDB case is important but not as crucial as our economic recovery,” he was quoted saying by FT.

“The worst case is we don’t get the recovery [of funds], which I hope will never happen. Will the economy collapse? No. Will investors stop coming to Malaysia? No. Will we not be able to pay our deficit? No.” he also said. 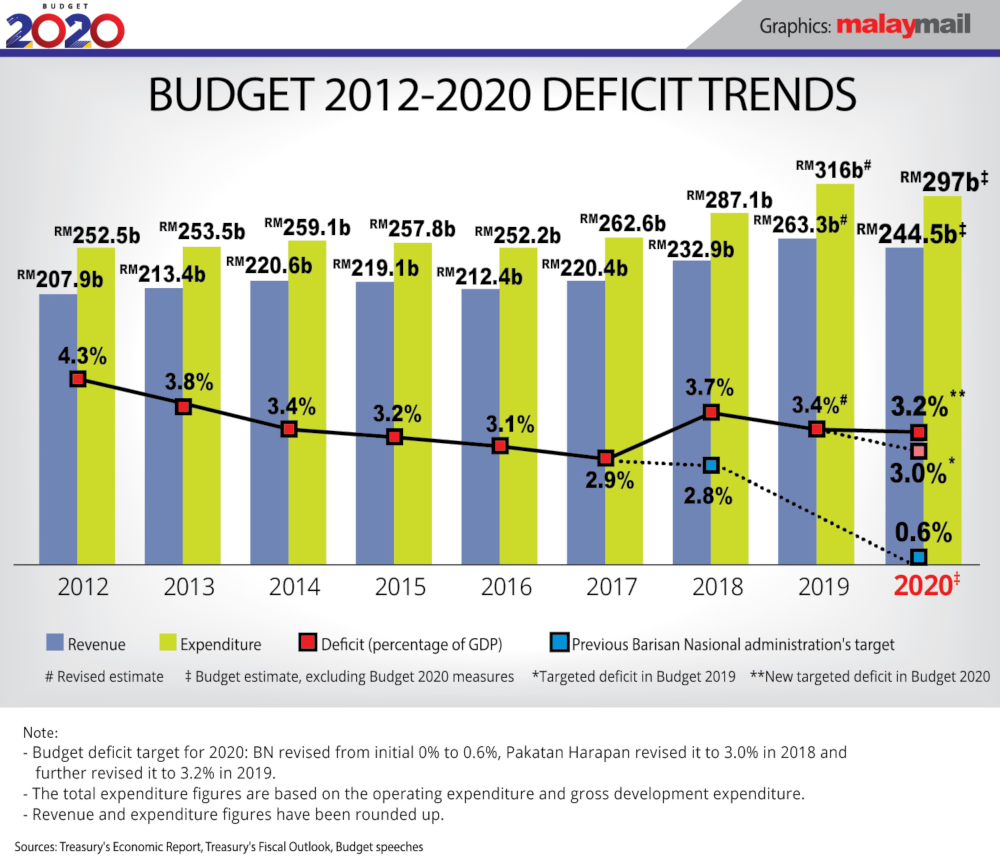 According to FT, Malaysia intends to use domestic borrowing to bring down the budget deficit back to below four per cent in the next three to four years, also noting that Tengku Zafrul will this month ask for the Parliament's nod to temporarily remove a legal limit of 55 per cent on the government's debt to GDP ratio before bring back the limit in five years' time.

FT reported Tengku Zafrul as saying that the Malaysian government's engagement with Goldman Sachs is continuing and will "stop when we get the right number" for a 1MDB settlement, which he said would be within the US$2 billion to US$7.5 billion range.

FT also reported him as saying that Malaysia was also in talks with banks that had dealt with 1MDB such as Deutsche Bank and UBS, 1MDB's previous auditors Deloitte and KPMG and law firms, quoting him as saying that there is a need to "apportion the blame".

On Tuesday, Tengku Zafrul, in an interview with Bloomberg, had also repeatedly stressed that Malaysia would want any settlement from Goldman Sachs over 1MDB to be a “fair” amount to the Malaysian government and Malaysians.

He had also reportedly expressed optimism that Malaysia’s efforts to recover funds lost in the 1MDB scandal would proceed smoothly.

Last November, then prime minister Tun Dr Mahathir Mohamad said Malaysia had rejected Goldman Sachs’ offer of less than US$2 billion as settlement, noting that the country was seeking US$7.5 billion but may be willing to accept a lower sum if Goldman Sachs responds in a “reasonable” manner.

The trial involving the Goldman Sachs entities is expected to begin on November 9, with High Court judge Mohamed Zaini Mazlan to hear the case.

Charges were also brought in August 2019 by the Malaysian government against 17 of the current and former directors of the three Goldman Sachs entities.