In a joint statement, both organisations explained that the Rohingya community working in the vicinity of the area, also known as the Kuala Lumpur Wholesale Market, are merely workers and have no economic control of the area.

“Moreover, there are also growing concerns among the Malaysian people that Selayang market and surrounding areas have been dominated and controlled by the Rohingya refugees. And that they are habitually breaking the laws even during the lockdown. This is factually incorrect.

“Only a handful of migrants/refugees living and working in the areas are Rohingya refugees, while the majority are not. Not all Muslim groups from Myanmar are Rohingya,” they said.

“Besides, to the best of our knowledge, the Rohingya refugees in ‘Selayang’ areas are not any business owners or agents but they are just daily/monthly wage workers/labourers. An in-depth field investigation report will prove that,” they added.

In their statement, Elom and RWDN noted a “vitriolic campaign” against the Rohingya community following two other separate incidents: the recent arrival and subsequent pushback against of Rohingya boat survivors, and claims that a Rohingya leader is allegedly demanding citizenship and equal right.

This comes even as the community leader in question, Zafar Ahmad Abdul Ghani, who is the president of the Myanmar Ethnic Rohingya Human Rights Organisation Malaysia (Merhrom), has repeatedly denied such allegations and stated he is a victim of a disinformation campaign.

Both RWDN and Elom stated that no Rohingya refugees are seeking Malaysian citizenship, or any of the rights not permitted by Malaysian Law.

“Contrary to some unfounded allegations on social media and in some mainstream media, the Rohingya refugees in Malaysia as well as those resettled to third countries have been always grateful to the country and its hospitable people and will always be. They are concerned about its socio economical welfares and always pray for its well-being.

“The people of Malaysia have always shown immense hospitality and solidarity to the refugees including Rohingyas and we request you to continue doing so based on humanitarian consideration,” he said.

RWDN and Elom also appealed to the Malaysian government to continue in aiding the Rohingya refugees, as well as factual reporting from mass media in regard to the refugees.

“We appeal to the government of Malaysia to continue to be kind to the Rohingya genocide survivors and provide them refuge in the country and humanitarian assistance.

“We urge the local media and international media covering and reporting on the situation of the Rohingya refugees in Malaysia to be more factually correct and in-depth in their reporting. A simple shallow or misreporting by the media could endanger the lives of the genocide survivors and jeopardise their refuge in the country.” 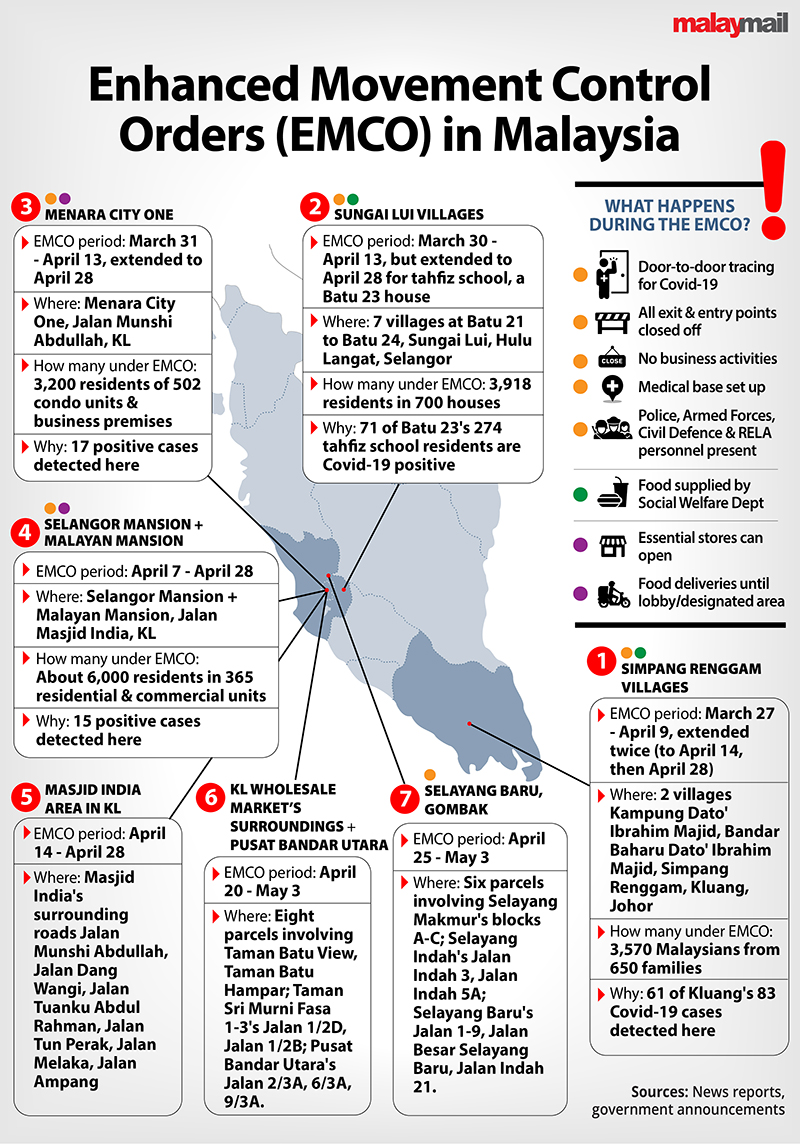