Minister: Rent waiver for highway businesses until MCO is over

KUALA LUMPUR, March 31 — Rental for shops at highway stops will be waived until the movement control order (MCO) is over to lighten their burden in the face of the Covid-19 outbreak, said Defence Minister Datuk Seri Ismail Sabri Yaakob today.

He said that these shops were suffering as business was scarce due to the lack of vehicles on the highway in light of the MCO.

“So highway companies like Plus, Anih Berhad, LATAR, MEX, Pro Lintas, Grand Saga, Kesas, Grand Sepadu have all agreed to waive the rental fee for six months at these RnR stops,” he said during his daily press conference that was broadcasted “live”.

He later clarified to the press that the waiver period is as long as the MCO stands rather than six months.

This is the latest decision made by the government to help ease the financial burden of Malaysians who have been under restricted movement since March 18. The order was later extended for another two weeks.

The second phase of the MCO is set to begin tomorrow and will last until April 14. 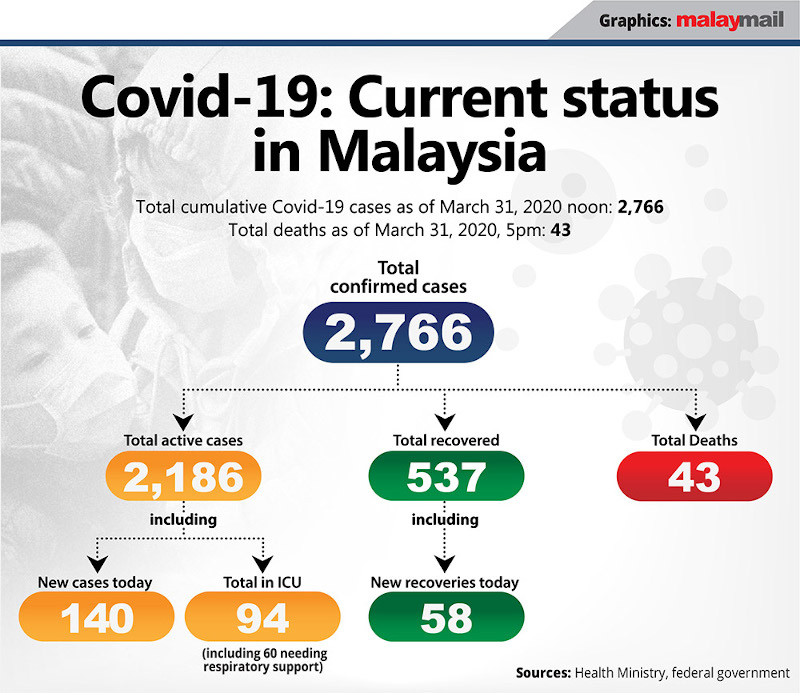