PUTRAJAYA, March 29 — Director-General of Health Datuk Dr Noor Hisham Abdullah has not ruled out the possibility of the Enhanced movement control order (EMCO) being imposed in several areas in Selangor.

He said the state had a high number of Covid-19 cases in a number of areas.

“If you notice, the highest number of infections is in Selangor. We are also looking at the highest number by area and zone. We have identified one or two zones in Selangor where we may take action similar to that in Simpang Renggan in Kluang, Johor,” he told a press conference to update the media on the Covid-19 situation.

Last Thursday, Senior Minister (Security Cluster) Datuk Seri Ismail Sabri Yaakob announced that Kampung Dato’ Ibrahim Majid and Bandar Baharu Dato’ Ibrahim Majid in Simpang Renggam are the first of the areas for the imposition of the EMCO beginning March 27 after 61 of the residents tested positive for Covid-19.

Asked about the latest situation in the two areas, Dr Noor Hisham said 97 positive cases were reported in the Kluang district today.

No deaths were reported in the two residential areas, he said. — Bernama 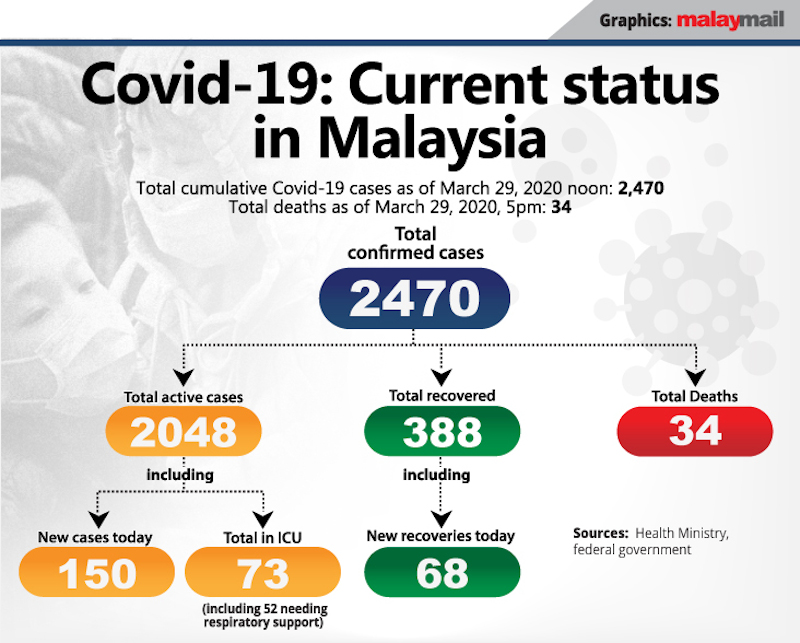 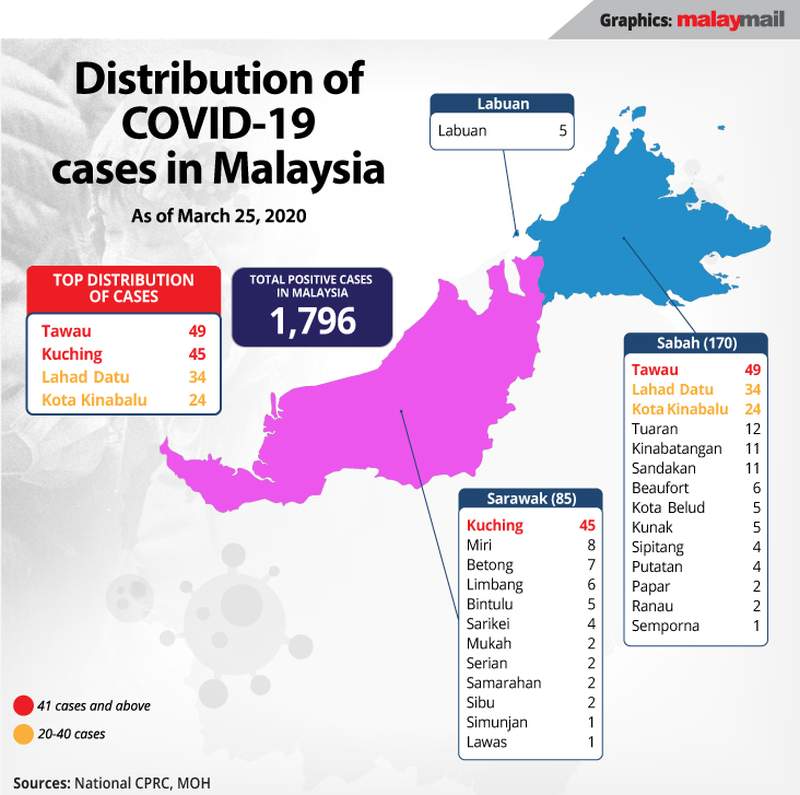