Meabh Quoirin (far back) being consoled by her husband Sebastian Quoirin as they leave the hospital after identifying the body of their daughter Nora Anne at the Forensic Department in Hospital Tuanku Jaafar August 13, 2019. — Picture by Ahmad Zamzahuri
Follow us on Instagram, subscribe to our Telegram channel and browser alerts for the latest news you need to know.
By YISWAREE PALANSAMY

KUALA LUMPUR, Aug 16 — The family of Franco-Irish teenager Nora Quoirin today said that they are still struggling to understand the events which had happened in the last 10 days, during which the 15-year-old's body was found in a jungle.

In a statement issued via the charity Lucie Blackman Trust, the Quoirins also expressed hope of getting more answers to their many questions, saying that the youngster died in extremely complex circumstances.

"The initial post-mortem results have given some information that help us to understand Nora’s cause of death. But our beautiful innocent girl died in extremely complex circumstances and we are hoping that soon we will have more answers to our many questions.

“We are still struggling to understand the events of the last 10 days,” they said. The family said they had the opportunity to thank Dr Wan Azizah and the state government for everything the Malaysian government, police, search and rescue teams, local people and volunteers had done to help.

“Tragically, as we know, this wasn’t enough to save Nora,” they added.

The family also thanked the Malaysian authorities for their ongoing support and cooperation with international governments and police as the criminal and missing persons investigations continue. 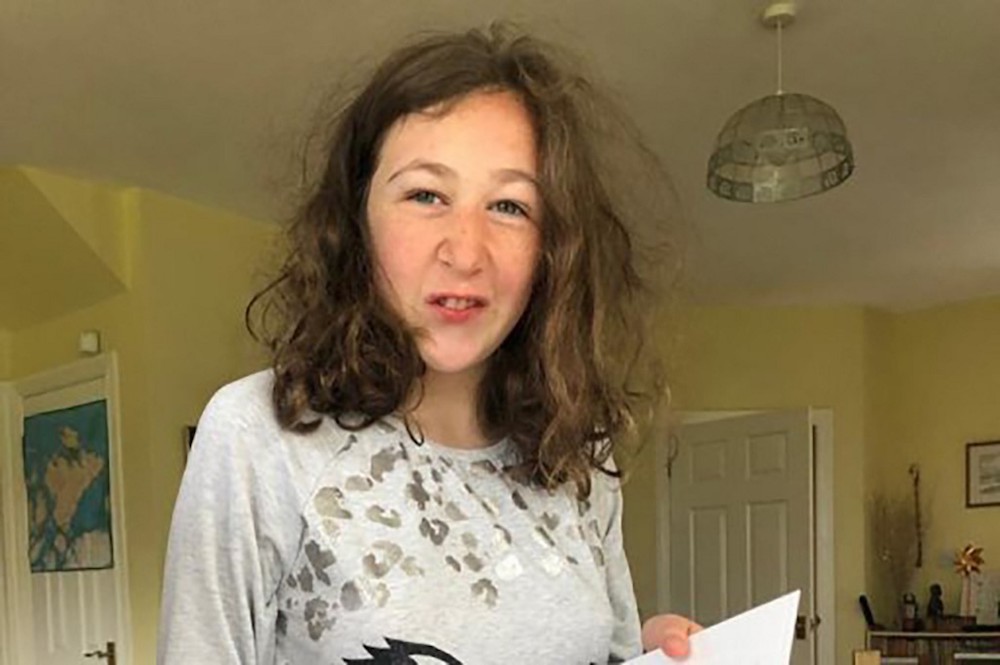 “We will be bringing Nora home where she will finally be laid to rest, close to her loving families in France and Ireland," they added.

Quoirin’s official cause of death has been attributed to upper gastrointestinal bleeding due to duodenal ulcer complicated by perforation, believed to have been caused by an ulcer which was brought on by starvation.

Small scratches were found on her feet, and Quoirin is believed to have been dead for two to three days before her body was found. No traces of rape or abduction have been confirmed.

Authorities from France, England and Ireland are working closely with local authorities on the investigations.