Line Clear and Yasmeen Restaurant (right) were ordered to close for two weeks from 8pm March 13, 2017 for failing to meet with hygienic conditions under the food act. — Pictures by Opalyn Mok
Follow us on Instagram, subscribe to our Telegram channel and browser alerts for the latest news you need to know.
By By Opalyn Mok

GEORGE TOWN, March 13 — Penang’s city council has shut down popular nasi kandar restaurant Line Clear for the next two weeks after discovering pests on its premises.

The council also took action against two other eateries on Penang Road that were found to be unhygienic.

“We found live and dead rats in the premises, along with cockroaches, so they have been ordered to shut down to clean up their premises by the Health Department,” city councillor Ong Ah Teong told Malay Mail Online when contacted.

The state Health Department together with Penang Island City Council (MBPP) held a joint operation that started this morning and ended at 1pm, to inspect the cleanliness of restaurants in the city.

Ong, who is licensing and public health standing committee alternate chairman, said they inspected three restaurants today and took action under Section 11 of the Food Act 1983 for their failure to meet hygiene criteria for restaurants.

He added that the businesses must remain closed for at least a week to clean up the premises before they can apply for a second inspection and appeal to be allowed to open up again. 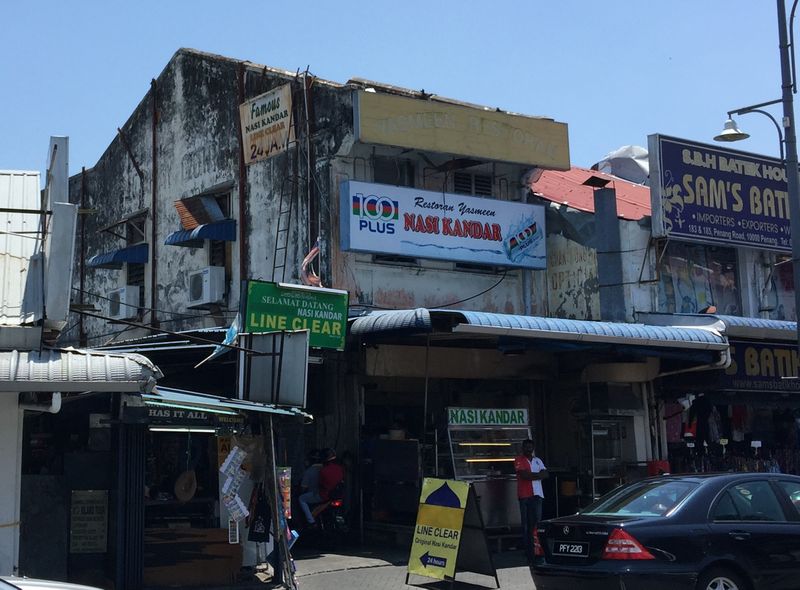 Line Clear, in the alley, and Yasmeen Restaurant along Penang Road were ordered to close from 8pm March 13, 2017 for failing to meet with hygiene conditions under the food act.

The other two affected eateries are Yasmeen Restaurant, adjacent to Line Clear, and Sup Hameed.

“We found a lot of rat droppings near the canned drinks and they too have been ordered to close for two weeks to clean up their premises,” Ong said of Yasmeen Restaurant.

Sup Hameed was also found to be operating in dirty conditions and got a RM1,000 compound fine.

“We did not find any rats or rat droppings so this restaurant was not ordered to close but a compound was issued and they are ordered to clean up the premises,” Ong said.

In addition to that, MBPP issued a RM250 compound to the restaurant for not using a functioning grease trap and RM90 for failing to carry out injections for three of its workers.

Ong said they were unable to inspect other restaurants in the inner city due to an influx of tourists from four cruise ships that made a port call in Penang this morning.

Ong also said both Line Clear and Yasmeen are allowed to open until 8pm today.