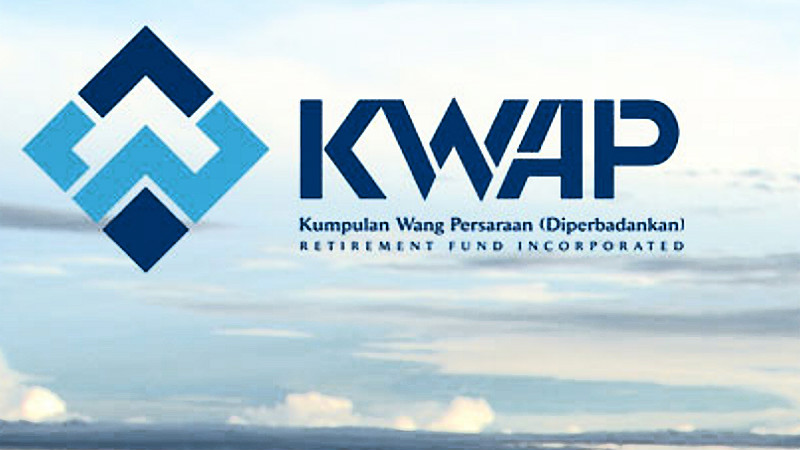 KUALA LUMPUR, Sept 15 — In fulfilling the government’s recent measures to address the current volatility in global financial markets and economic uncertainty, the Retirement Fund Incorporated (KWAP) is working on liquidating one of its properties abroad.

Chief executive officer Wan Kamaruzaman Wan Ahmad said the move was in line with its commitment to support the additional measures announced by the Prime Minister Datuk Seri Najib Tun Razak, which included the request for government-linked companies (GLCs) and government-linked investment companies (GLIC) to reinvest the income earned abroad in Malaysia.

“Currently, given the attractiveness of the option under current market dynamics and impact on KWAP, we are working on liquidating one of our properties abroad and will continue to consider others as well.

“This will also help fulfill the government’s recent measures,” he said in a statement today.

He said KWAP reviewed its investment decisions on a regular basis which included, among others monetising its foreign assets, which it believed would provide the most favourable impact on its investment income.

“We will undertake other necessary measures to identify and prioritise the sale of our foreign investments that best benefit the fund as well as facilitate subsequent reinvestments in other profitable and commercially sound investments, especially those in Malaysia,” he added.

Wan Kamaruzaman said while KWAP remained focused on Malaysia with 89 per cent invested domestically, the initiative to diversify abroad had provided the fund with commendable returns of RM6.47 billion last year.

He said KWAP was also temporarily raising its hedging ratio, potentially up to 100 per cent, and would reduce it when market conditions normalise, enabling the fund to lock-in and bring back some of the foreign exchange gains.

He said this was in addition to the refinancing of its foreign properties which has commenced since last year to take advantage of the low interest rates environment.

“With the new property refinancing activities currently in progress, the additional capital generated from these exercises is estimated at about RM2 billion,” he said.

He said KWAP planned to reinvest the additional capital arising from the refinancing exercise and hedging activities, together with the investment income from overseas investments, in the domestic market where long-term fundamentals were positive and attractive from a historical valuation standpoint.

“We will continue to focus on opportunities in the domestic investment that meet our risk appetite and investment criteria which we believe are plentiful in light of the current situation,” he added.

Wan Kamaruzaman said following the acquisition of Integra Tower at RM1.1 billion in July this year, KWAP was also looking at several land acquisitions domestically and estimated that the combined acquisition value of all properties is about RM1.3 billion.

He said KWAP was also actively engaging and negotiating with the government to identify other assets that could be potentially monetised to further unlock value and had recently purchased RM700 million worth of shares on Bursa Malaysia held by the Ministry of Finance which allowed the government to realise its investments.

He said to anchor KWAP’s long-term investment strategy, the fund would continue to invest in sectors, industries and companies that would provide viable and attractive economic benefits as a result of the country’s growth focus and transformation agenda.

“KWAP will also continue to play an active role in promoting the domestic growth agenda as reflected in its investments in several infrastructure projects domestically.

He said being one of ValueCap’s shareholders, KWAP would continue to play an integral role to ensure that these objectives were carried out successfully.

Since 2009, KWAP, he said has received total income of RM2.73 billion from ValueCap, a strong testament to the impressive performance and returns it has given to its shareholders.

“KWAP has taken the driver seat to heed the government’s call by investing in the domestic environmental, social and governance equity mandate in December last year,” he said.

To date, he added KWAP had increased its investment in this mandate to RM1.2 billion and another RM100 million soon to an external fund manager.

“The programme is designed for well rounded and capable employees for functional or specialist ladder while nurturing their leadership competencies towards future leadership roles in KWAP,” he added. — Bernama