Fashion and NFTs: Why it’s important for Asian brands to stake a claim in the metaverse

The Royal Selangor Lady Jade pewter piece based on 8sian’s Jade Lady Goddess NFT was sold at the recent Metaverse Fashion Week. ― Picture via Instagram/8sian
Follow us on Instagram, subscribe to our Telegram channel and browser alerts for the latest news you need to know.
By MELANIE CHALIL

PETALING JAYA, May 12 ― The metaverse is a space fashion designers are increasingly intrigued by and there is much potential and value for brands looking out for the next big thing to stake their claim on.

Being early adopters of this hyper-interactive digital environment may be one of the ways for brands to engage with a younger set of shoppers.

8sian, a unique NFT collection was invited to participate, allowing it to share Asia’s rich heritage and culture within the metaverse.

It is one of only five NFT collections in the world and the only participant from Asia.

NFT, which stands for non-fungible tokens, is a financial security built using the same foundations of cryptocurrency which can be sold and traded. The Asian community in the metaverse

Founded by Nicole Yap, 8sian’s aim is to represent and connect the Asian community with the growing NFT space by allowing Asians and minorities as well as unheard artists to be a part of the space also commonly known as web3.

Yap started investing in cryptocurrency in 2013 and ventured into NFTs in 2021.

But she was disappointed to see a male-dominated space that didn’t resonate with her identity as an Asian woman and felt the space could be more inclusive to celebrate and showcase Asian art and culture.

If the metaverse is set to be the space of the future, then Yap’s concern of representation is one that is valid.

“When you think about the metaverse and all of this crazy technology that’s coming out you’ll understand that it will mostly impact our children and future generations,” Yap told Malay Mail.

“We are laying the groundwork for our children to thrive and be a part of this ever-evolving technology.”

Yap said this shows us that people want to be a part of a new technological trend that is rapidly evolving.

“Accessories in the metaverse are quickly becoming a multi-million-dollar industry, soon to be billion.

“Big luxury brands are using this technology, not only to connect with their consumers but also give them the opportunity to be a part of this quickly evolving industry,” she said. 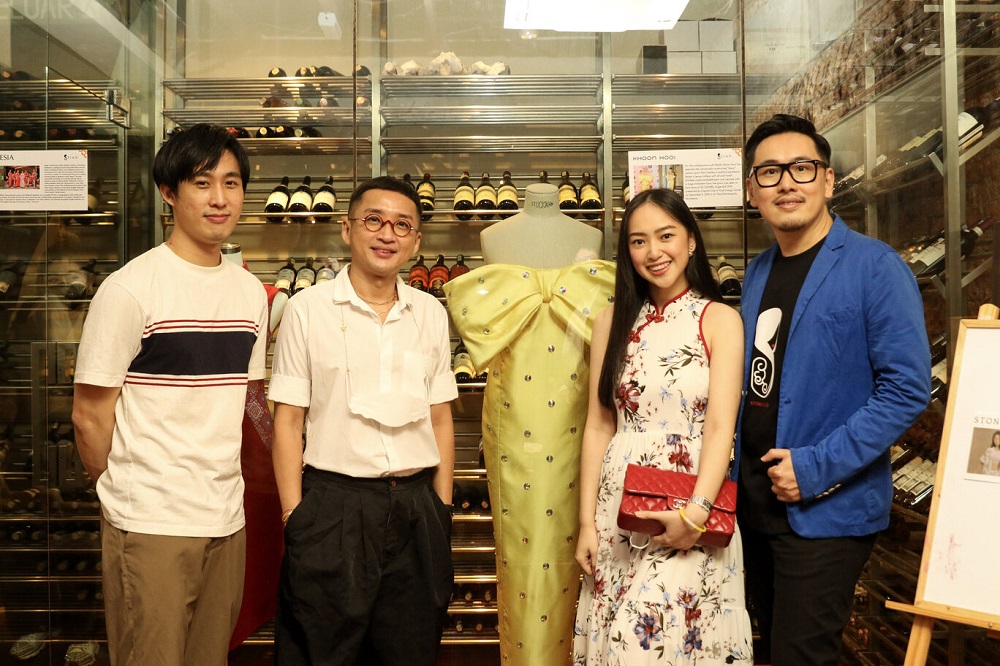 How to get started?

So what happens if you love fashion but have no idea where to start when it comes to fashion NFTs?

Yap said one of the most widely used phrases in the NFT space is DYOR (do your own research) ― because everything is so new, she said it is important to grasp the concept of NFTs before jumping in.

“I highly suggest going onto TikTok and looking up @taylormitchell.io, just scroll down and start from the beginning, she will teach you anything and everything you need to know about NFTs.

“Holding almost half a million followers there’s a reason people go to her page when they want to learn about this stuff.

“She has a way of explaining things so anyone could grasp the concept,” Yap said. The buyer of Rafflesia’s one-of-a-kind qipao received a digital and physical wearable and an authenticity card. ― Pictures via Instagram/8sian

What to look out for

When purchasing fashion NFTs, Yap cautions investors to set expectations of the outcome they are hoping for before buying.

“Do you want a wearable for an avatar in the metaverse or are you looking for a real-life piece of clothing where you would receive a digital version to wear on your avatar/NFT?

“If you are interested in a specific project, and it has not launched yet, see what the requirements are to receive a ‘clear list’ spot,” she advised.

This gives the buyer access to primary sales and the initial floor price and allows them to gauge what the future mint activity may be for a secondary market.

“If you are looking for a long term investment, always make sure you read their roadmap so you know what to expect,” Yap added. 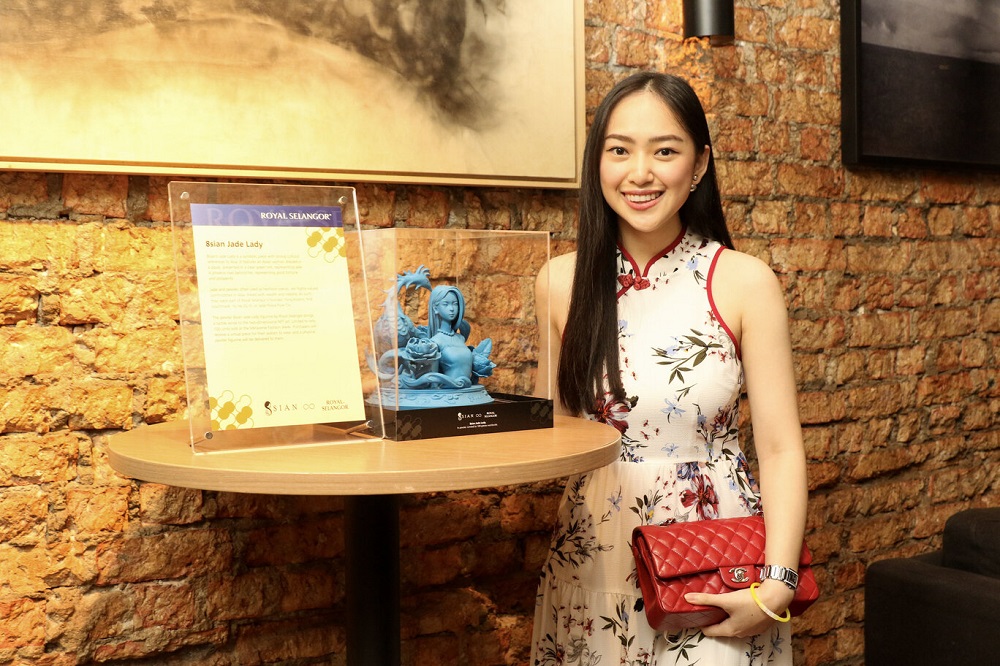 With everything being so new in web3 fashion, the recent 8sian Metaverse Fashion Week Collaboration gave Yap a vision of what the future of digital fashion could look like and its endless possibilities, especially for smaller and lesser-known artists to work and collaborate with their favourite brands.

There were four Malaysian brands representing Asia at the event ― Khoon Hooi, Royal Selangor, Rafflesia and Stoned & Co. ― where four uniquely Malaysian creations were presented in a special showcase allowing people to buy them in both digital and physical forms.

“Humans are social creatures by nature, driven by a need to belong ― no one wants to be left behind, especially in this new era of technology outselling in-real-life accessories,” said Yap on why brands are joining the NFT club.

“It is the next big thing and big brands not only Royal Selangor, which has been around for 120 years, are open to exploring,” Yap said.

“Brands will need to always be open to change, adapt and evolve in the current technology to stay relevant and updated with the market.”

Mixed fortunes of celebrities who leapt on NFT craze

Sabah CM says all is well with GRS-BN state govt