A park in Japan decided to switch its resident hedgehog with a brush to protect the mammal from the cold. — Photo via Twitter/ @popoyo_pyn
Follow us on Instagram, subscribe to our Telegram channel and browser alerts for the latest news you need to know.
By SYLVIA LOOI

KUALA LUMPUR, March 9 — A Japanese park in Toyota City, Aichi Prefecture, has gone viral after it replaced its resident hedgehog with a brush to protect the mammal from the cold.

The switch was realised by a Twitter user who uploaded a picture of the enclosure at Kuragaike Park, together with a notice explaining the change.

The notice states that the hedgehog was not on display due to the cold weather. 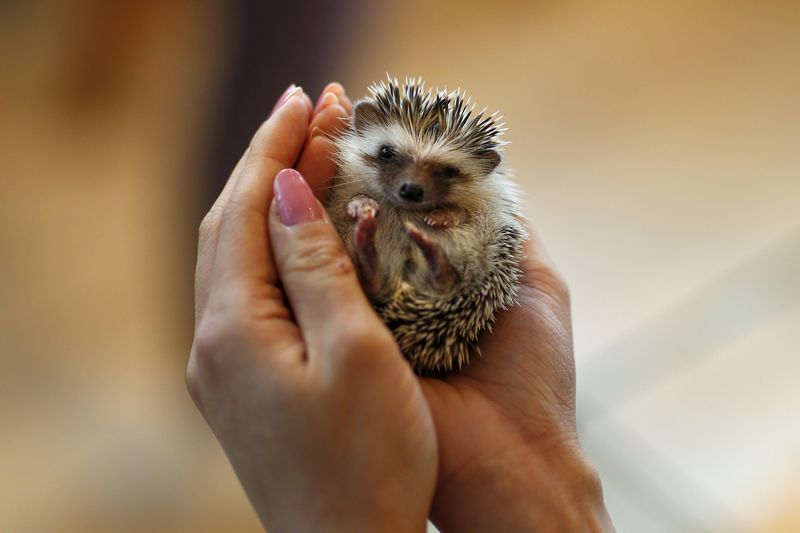 The resident hedgehog was offered reprieve from the cold with its 'stand-in'. — Reuters pic

“Instead, please observe this brush that looks like a hedgehog. Please come again when it’s warmer.”

Hedgehogs are not native to Japan but have long been sold in the island nation, where less than 20 per cent of households are estimated to have a pet, reported Australia’s ABC.

A hedgehog-themed cafe was opened in Tokyo’s entertainment district in 2016.