Taiping has been recognised as one of the 10 happiest cities in Malaysia by the Urban and Rural Planning Department. — Picture via Facebook/ Majlis Perbandaran Taiping
Follow us on Instagram, subscribe to our Telegram channel and browser alerts for the latest news you need to know.
By SYLVIA LOOI 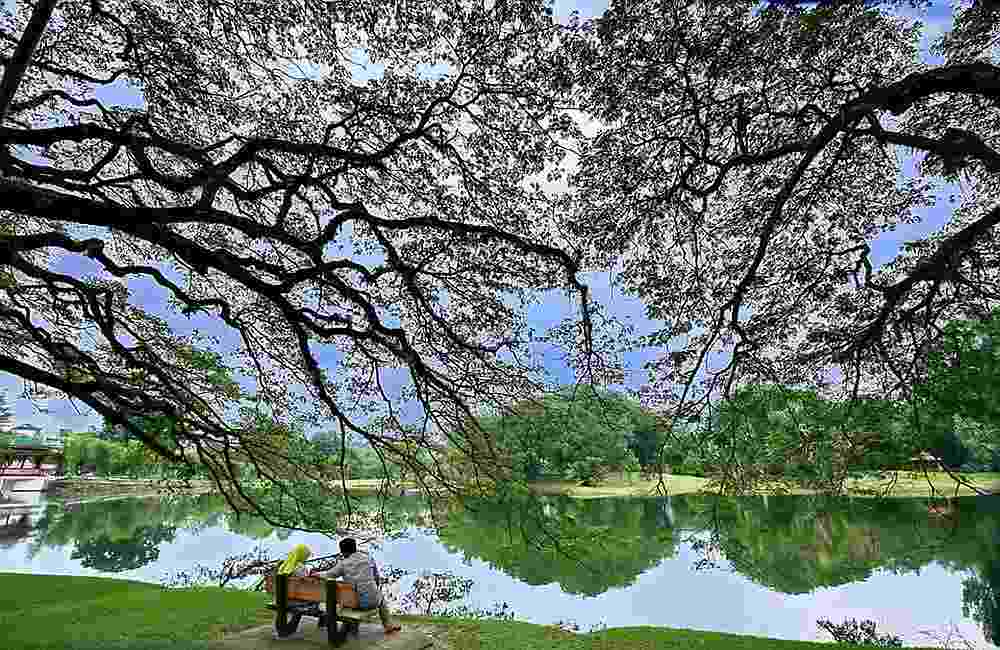 Taiping has been recognised as one of the 10 happiest cities in Malaysia by the Urban and Rural Planning Department. — Picture via Facebook/ Majlis Perbandaran Taiping

IPOH, June 2 — Taiping has been recognised as one of the happiest cities in the country.

It joins nine other cities in Malaysia for the recognition as announced by the Urban and Rural Planning Department yesterday in conjunction with the International Day of Happiness.

In a statement issued via its Facebook page, the department said the cities were judged based on the population's well-being including health and mental and physical well-being.

It said the happiness index is one of the indicators in Malaysian Urban Rural National Indicators Network for Sustainable Development (MURNInets).

Among the components judged is happiness with family and relatives, pleasure in working, relationship with neighbours, community activities and environmental quality.

The department added that the Happiness Index study began from 2013 to 2019 involving 60,000 respondents in Malaysia.

It also said the index will assist local governments in determining the level of happiness and well-being of the people in their area of administration which will in turn help in improving delivery system and services,

Responding to the listing, a Taiping Municipal Council spokeswoman said it submitted 400 MURNInet questionnaires to the Urban and Rural Planning Department in June last year.

“This year, the department will upgrade the MURNInets to allow respondents to participate online.”

Last year, Taiping was listed in the 2018 Sustainable Destinations Top 100 by the Green Destination Foundation, an international non-profit foundation for sustainable tourism.

Will you be drinking ‘Pet Nat’ this summer?