Malaysia is a key source and consumer of bear bile products in Asia. — Picture courtesy of TRAFFIC/Lalita Gomez
Follow us on Instagram, subscribe to our Telegram channel and browser alerts for the latest news you need to know.
By MELANIE CHALIL

PETALING JAYA, Oct 4 — Endangered species such as sun bears, tigers and rhinoceroses would be thriving in Malaysia’s rainforests today if it wasn’t for “uncaring, moronic and selfish attitudes” of consumers, a wildlife protection expert said.

The nonprofit based in British Columbia, Canada was established to focus on lesser-known species that are neglected by larger conservation initiatives.

He told Malay Mail, poachers wouldn’t set traps for these endangered animals if there was no demand for their body parts.

“Because of this, I strongly urge the authorities to convict consumers whenever possible — and not just go after the traffickers,” the Monitor executive director said. 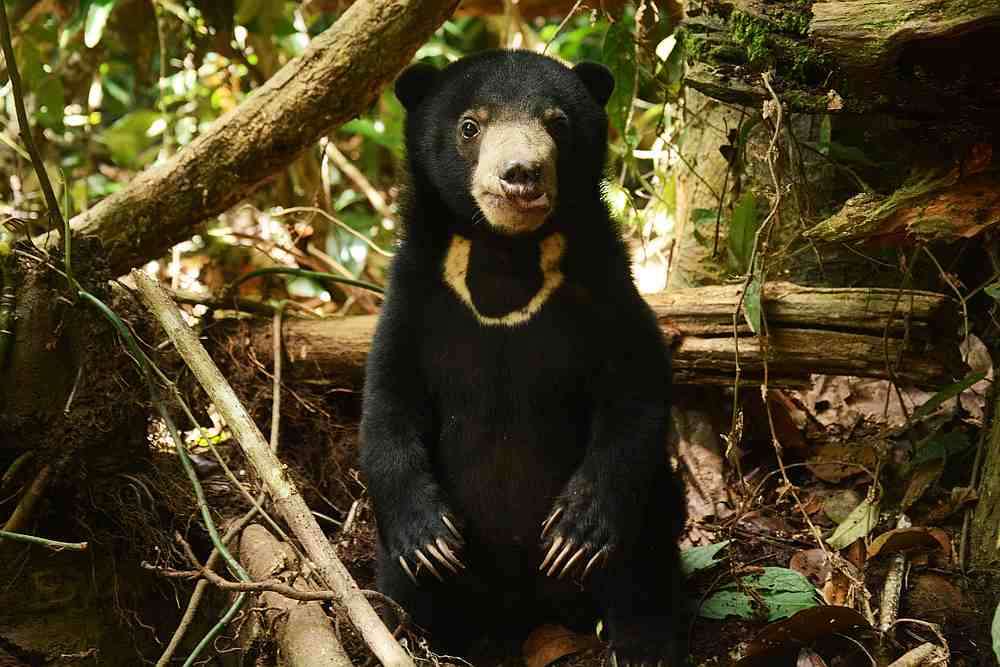 Despite being blessed with incredibly rich and diverse wildlife, the wildlife conservationist said Malaysia is losing its biodiversity at a terrifying pace and many are not aware of how serious the situation is.

In conjunction with the 2nd International Symposium on Sun Bear Conservation and Management that was recently held in Sabah, the NGO is highlighting a sun bear awareness campaign that aims to increase awareness on the Wildlife Crime Hotline and the penalties for carrying bear products across international borders.

One of Sabah’s most iconic wildlife species, the sun bear is a protected species in the East Malaysian state.

But despite strong legislation in Peninsula Malaysia to protect them, these bears continue to be poached for its bile and body parts that are used in traditional Chinese medicine (TCM) and exotic food markets. 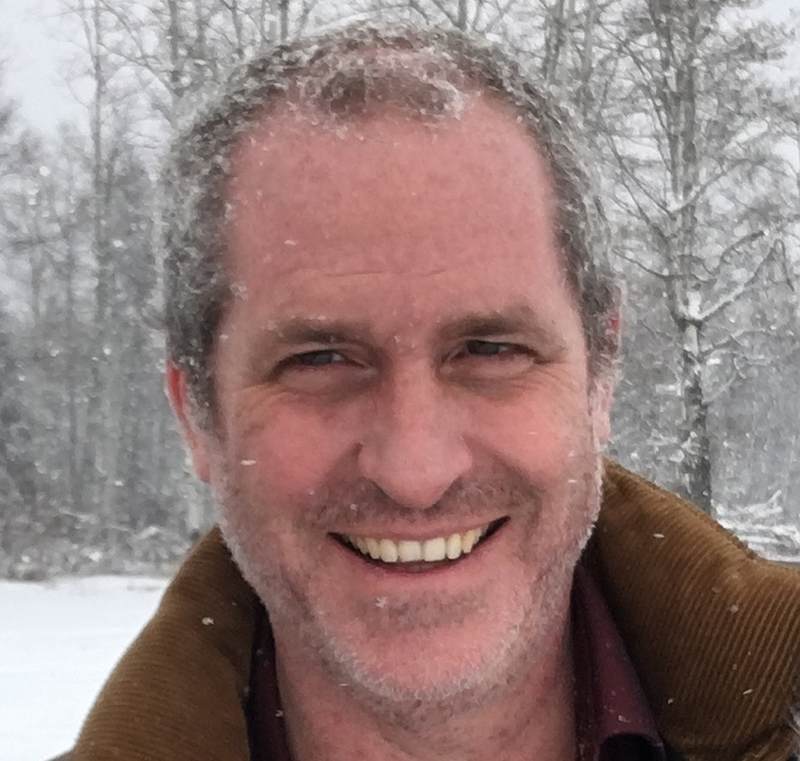 Shepherd first saw a sun bear living in horrific conditions at an Indonesian zoo which inspired him to end the illegal wildlife trade. — Picture courtesy of Chris Shepherd

In Asia, Malaysia is a key source and consumer of bear bile products.

This coupled with habitat loss is threatening the survival of the smallest bear species in the world, known for their love of honey and shy personality.

“Medicines claiming to contain bear bile, as well as bear parts, are frequently encountered in traditional medicine outlets and in wild meat restaurants across Malaysia.

“Sun bears are just one of an increasingly long list of species being poached out of Malaysia’s forests,” said the Oxford Brookes University Ph D holder.

Other affected species include the tiger, banteng and Sambar deer while Javan and Sumatran rhinos have been declared extinct.

While he hasn’t been lucky enough to see a sun bear in the wild, he has unfortunately encountered many held illegally in captivity.

“The first sun bear I ever saw was in a horrific zoo in Medan, Indonesia that had likely been a victim of the illegal pet trade.

“That bear inspired me to do whatever I could to end the illegal trade,” he said. 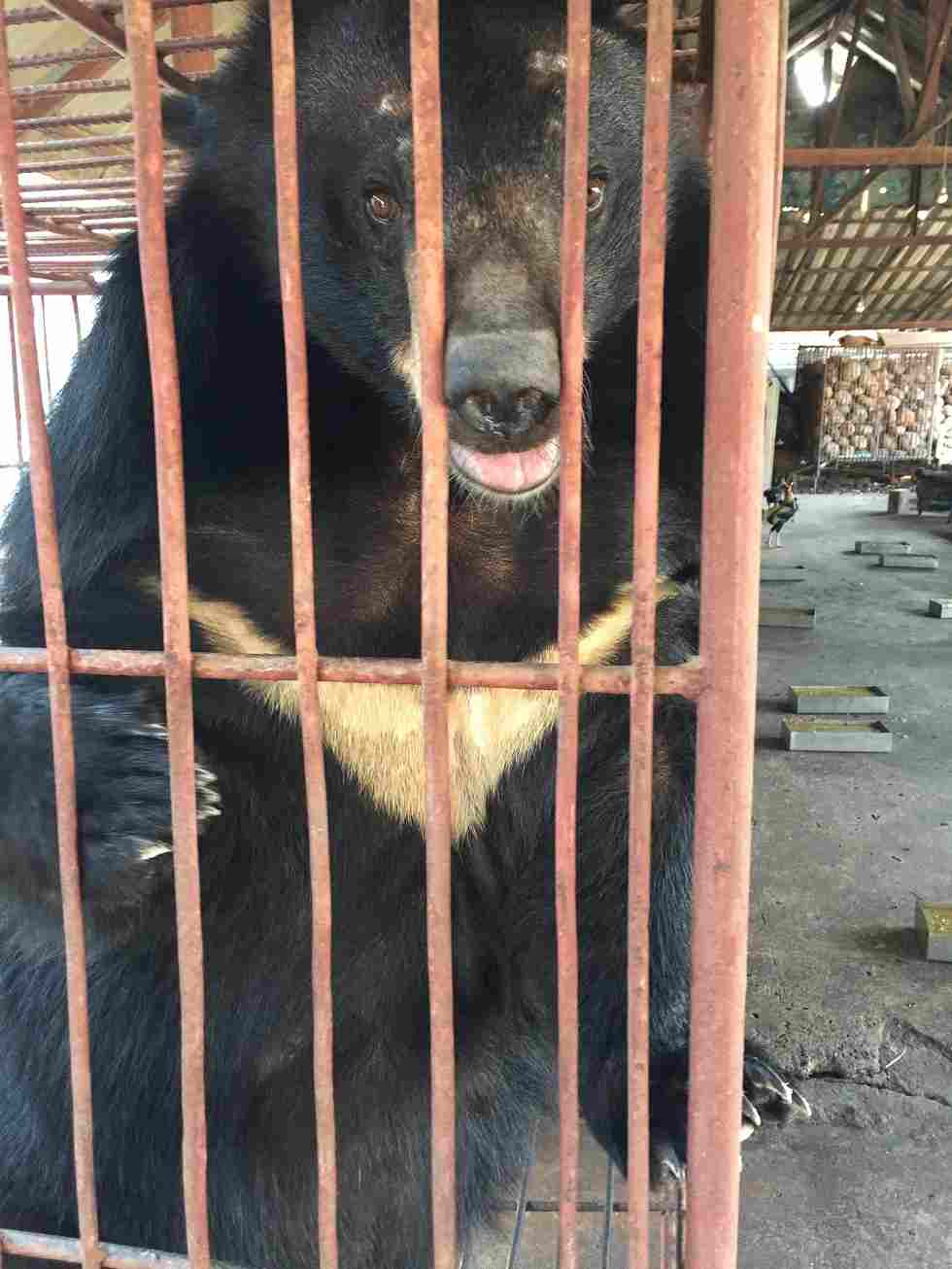 Unawareness not an excuse anymore

Shepherd said the public needs to be more active in the fight to save these precious animals.

Ignorance of the law, after clear orders by Department of Wildlife and National Parks Peninsular Malaysia (Perhilitan) and NGOs, is no longer an acceptable excuse.

“TCM business owners are aware of the illegality of selling these products.

“Yet, many shops continue to sell medicines claiming to contain bear bile, and some still sell raw gallbladders,” he said, adding that the Malaysian government must make combating illegal wildlife trade a higher priority.

The active member of several IUCN Species Survival Commission (SSC) specialist groups expressed doubts that consumers were unaware that buying and using bear bile was illegal, saying they have no intention of stopping because they weren’t afraid of being caught.

“This obviously includes people keeping sun bears, or other wildlife as pets. No one could really confuse a bear for a dog when it is in their apartment,” he said.

“People found keeping sun bears as pets should also be prosecuted to the full extent of the law, to deter others from keeping illegal prohibited wildlife as pets.”

In June, a Malaysian singer was arrested for keeping an endangered sun bear cub at home which she claimed to have mistaken it for a dog. 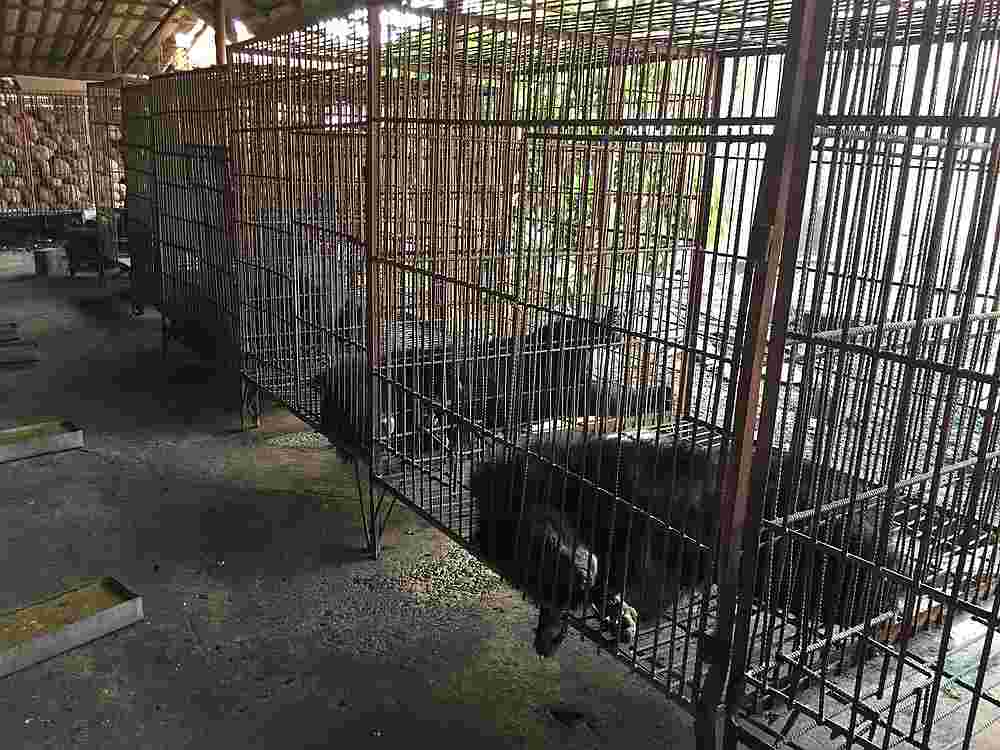 Asiatic black bears are caged in a bear bile farm in Laos where their bile is harvested. — Picture courtesy of TRAFFIC/Lalita Gomez

What you can do to help

While awareness of the sun bear’s plight is gradually increasing, a lot more needs to be done to stop and reverse the ongoing decline.

“More habitat needs to be protected for this species, and action against poaching and illegal trade needs to be increased.

Shepherd urged Malaysians to use the wildlife crime hotline which was set up more than 10 years ago by the Malaysian Conservation Alliance for Tigers (Mycat).

Response, he said, has been good but more people need to know about it.

If you have witnessed a wildlife crime, call or WhatsApp the hotline at +6019-356 4194. You may also report suspected wildlife crimes by emailing [email protected] or on Facebook. Your report and identity will be kept anonymous.